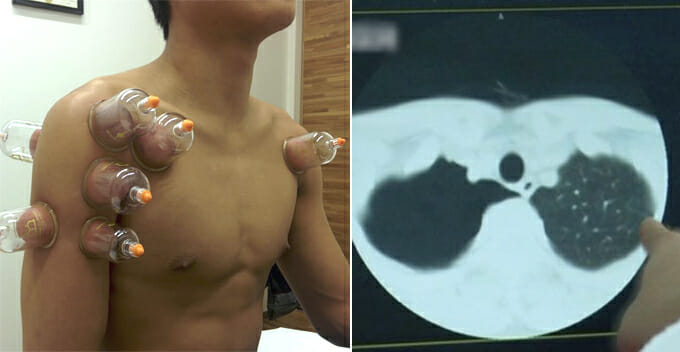 Cupping therapy is an ancient method of healing used to ease pain and inflammation while improving blood circulation. Even to this day, it’s still a popular remedy for various illnesses. However, this man received a rather shocking outcome after getting cupping therapy.

A middle-aged man named Goh, from Wuhan, China would often cough non-stop whenever the weather turns chilly, no thanks to his chronic bronchitis. 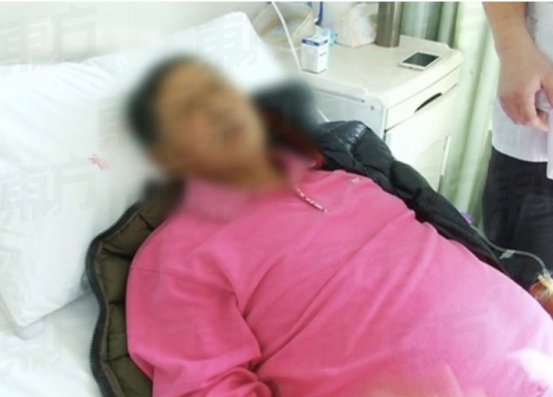 Desperate to cure his illness, he gave cupping therapy a shot as he believed that it could be the key to remove the ‘coldness’ in his body and remedy his cough.

Everything seemed fine until recently. He started feeling stuffy and felt pain in his chest after undergoing the therapy. He got weaker and weaker with his face turning pale, as reported by Oriental Daily.

Worried about his condition, Goh’s family rushed him to the hospital and doctors were shocked with what they discovered.

Apparently, there was abnormal gas trapping in his lungs while his right lung had reportedly shrunk by 90 per cent, the doctor said. Then, a surgery was immediately done to patch up the hole in his lung. 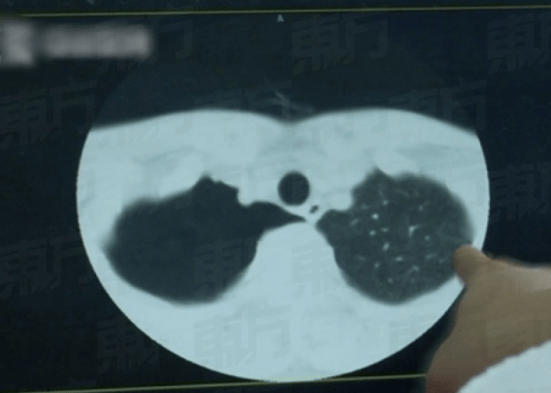 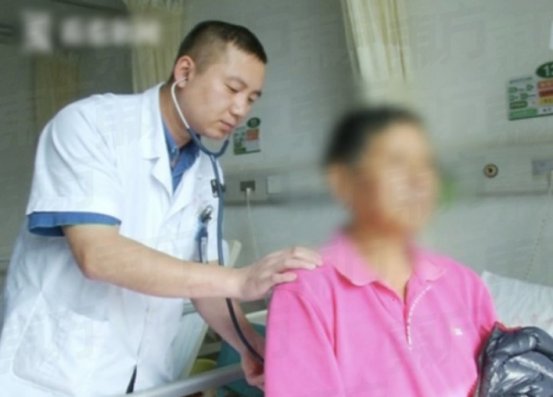 According to the doctor in charge, the patient suffered from bronchitis for a very long time, which eventually weakened his lungs in the long run. He believes that the cupping therapy has affected the pressure within the chest cavity, which ultimately contributed to the gas trapping.

The doctor also reminded everyone that cupping therapy is not suitable for those with lung conditions. Besides that, women who are pregnant, on menstruation, or having problems with blood coagulation should stay away from cupping therapy.

So guys, please consult your physicians before taking part in any alternative treatment. It’s better to be safe than sorry! 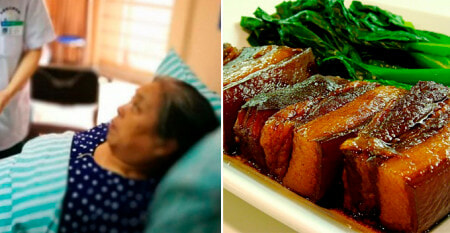