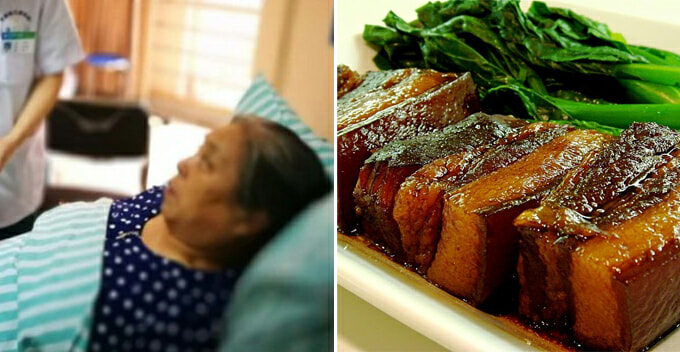 Let’s be real guys, when it comes to meat, the fattier cut will always be more tender and succulent compared to the leaner cuts that tend to taste like cardboard. Having said that, we do need to acknowledge that fatty meat can pose complications to our body in the long run.

Just recently, an elderly woman in her 60s named Fan from Wuhan, China, was sent to a hospital after having a severe stomach ache. It was so painful that she could hardly sit or stand up.

After an examination, the doctor discovered that her gallbladder was jam-packed with gallstones and hence, required surgery to remove them. The medical team was shocked when a whopping 806 gallstones were retrieved from her gallbladder, with some measuring the size of a golf ball! 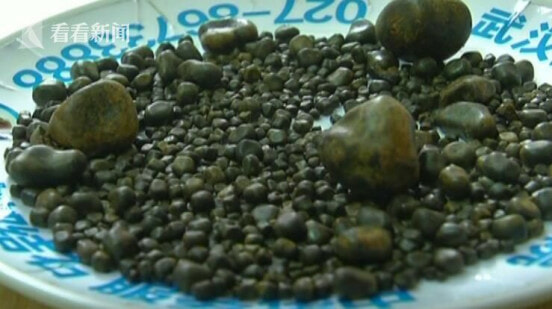 The dumbfounded doctor did a test on the gallstones and found out that they mainly consisted of cholesterol, which could be directly linked to Fan’s extremely unhealthy diet.

It was understood that Fan was already diagnosed with such condition 19 years ago, but she preferred painkiller injections over surgery, and her unhealthy diet went on as usual.

When interviewed by reporters, Fan revealed that she loves oily food, and would even use lard to fry simple dishes such as vegetables and eggs. That’s a bit too much weyh! 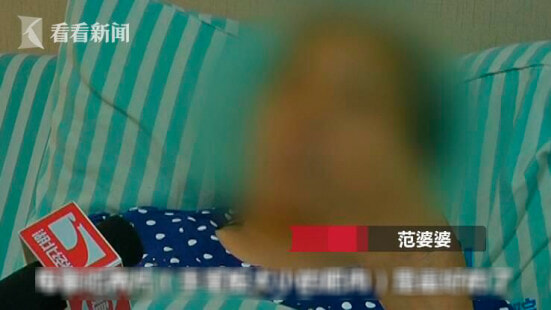 “For every meal, I’d eat two pieces of pork the size of my palm, as I can’t finish three pieces,” Fan said.

“I crave for it every meal and I would only buy if the meat is from a large pig. Their meat is so much more fragrant and delicious,” she added. 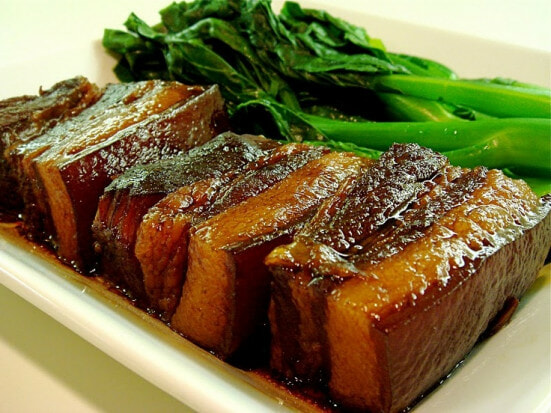 The doctor said that fatty meat is packed with a killer amount of cholesterol. Besides, oily food would heavily affect our digestive system, which will ultimately lead to the formation of gallstones. Fan was lucky as only the gallstones were removed, and not her gallbladder, like what happened to other patients.

So guys, as much as we love fatty meat, we should consume them moderately for the sake of our health. 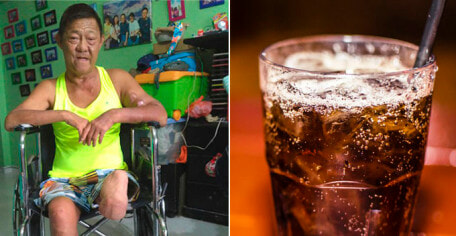