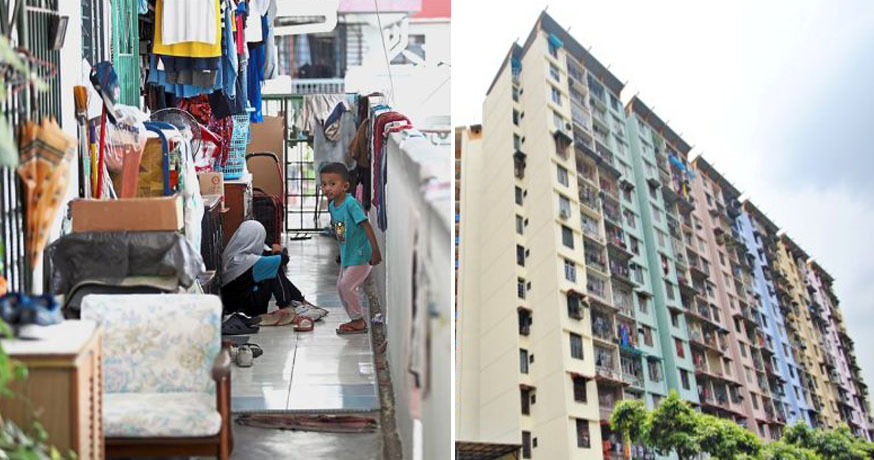 When will people learn? 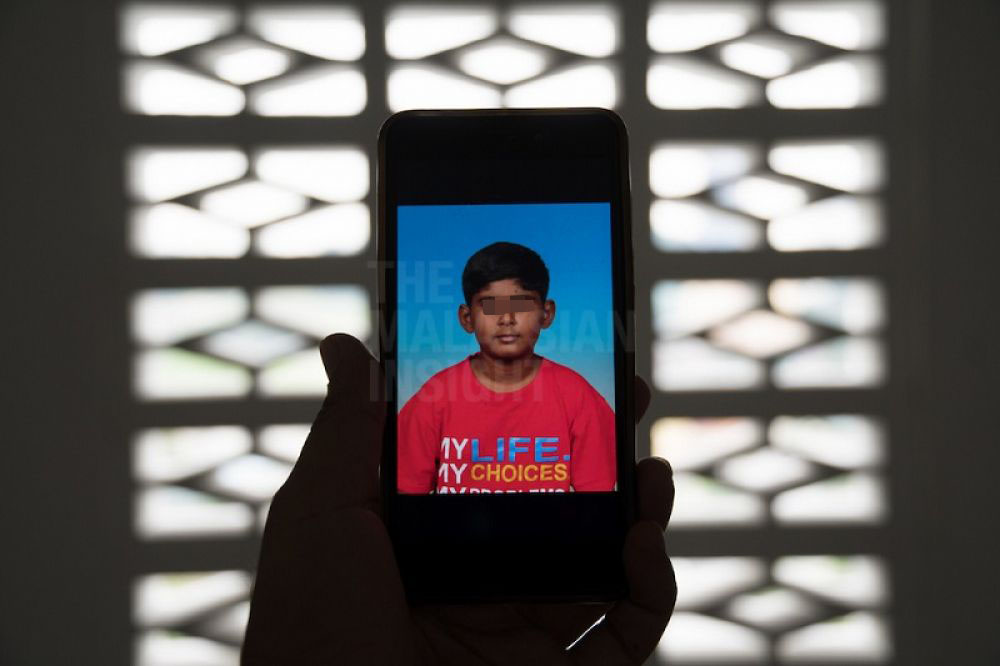 Just two days after the horrific incident, something nearly similar happened, only this time, the person made a lucky escape.

General worker Azmi (not his full name), narrowly missed death when a steel chair landed right next him, barely missing his head. He was sweeping the futsal court on the ground floor of Putra Ria Apartments where the incident took place, The Star reported. 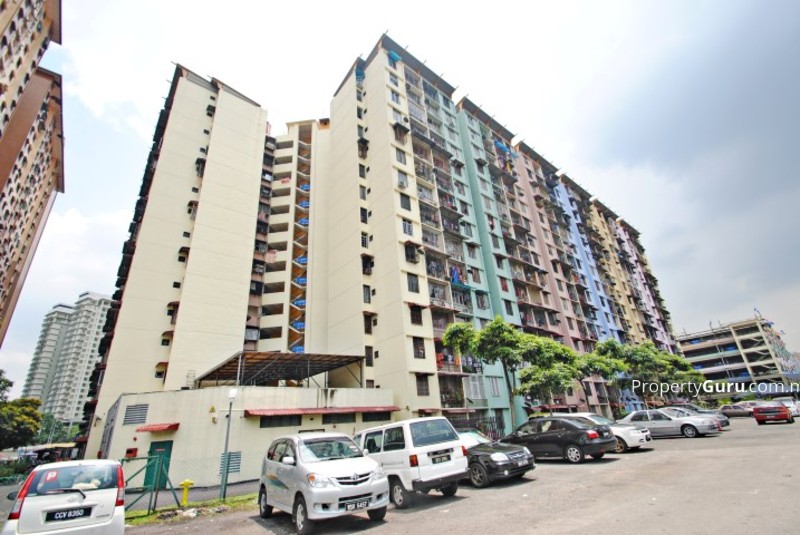 “Before the chair dropped down, a box filled with rubbish containing old bags and clothes landed beside me. I was about to pick it up when I heard a scream from above. Suddenly, a chair fell to the ground,” Azmi recounted.

“My heart was racing when I realised it had missed my head by mere inches.”

Although the falling chair was nothing new to Azmi, this incident angered him and he proceeded to search for the culprits who threw the chair. However, they had disappeared before he could find them.

“A resident told me there was a domestic dispute and the chair could have been thrown in anger,” he said.

Azmi has since lodged a police report and kept the chair as evidence.

Just like the Pantai Dalam apartment, many different types of items were found thrown from the upper floors. For example;

“One of the worst incidents was when a resident was hit with a paper bag of cat faeces. As I work here, I have witnessed many residents falling victim to the items thrown from the upper floors,” Azmi added. What even?

Cupboards, old radios, pots and pans can be found along corridors and walkways of the Putra Ria flats.

Most occupants from these high-rise flats have reportedly claimed to have no time to descend 16 to 20 floors just to throw their garbage as there are no trash chutes on their own floors. Seriously? 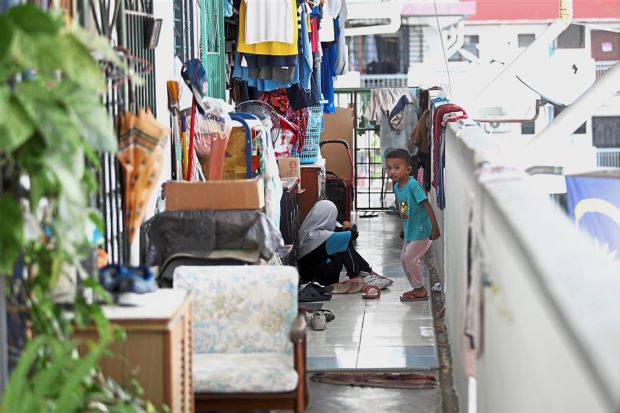 Children are the ones most at risk of getting hit by these falling projectiles as they can be seen playing freely on the ground floor without parental supervision.

According to The Star, a young girl was spotted playing a dangerous game outside her home by climbing and hanging with one hand off the grille on the door and window. One slip could cost her life!

Hopefully the authorities will step up to take action against these ridiculously irresponsible litter bugs. We certainly do not want any more victims of flying items in the future! 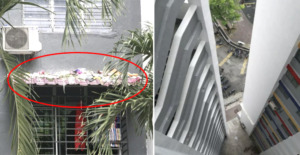