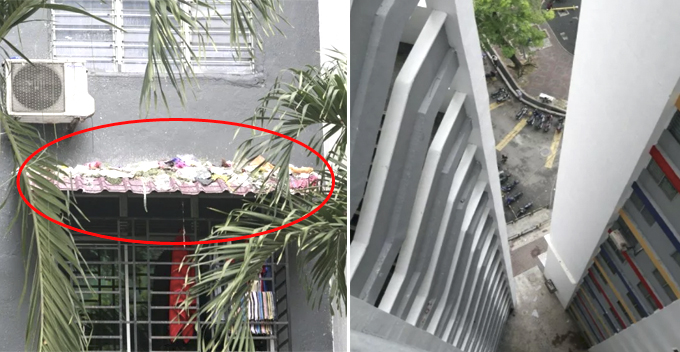 Three days ago, the nation was shocked by news of a 15-year-old teenager getting smashed on the head by an office chair that fell from above at an apartment complex in Pantai Dalam.

The poor boy died at the scene and the chair was reportedly thrown out from one of the upper floors of the building. 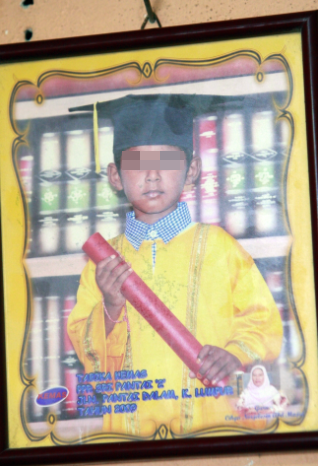 This horrifying incident has left a majority of the residents in fear, with some parents even prohibiting their children from loitering at the complex’s ground floor.

During an interview with reporters from Sinchew, a few tenants revealed that objects being thrown from the upper floors is actually a common scene at the Pantai Dalam apartment complex, and they even listed down the items that have been thrown out over the years; 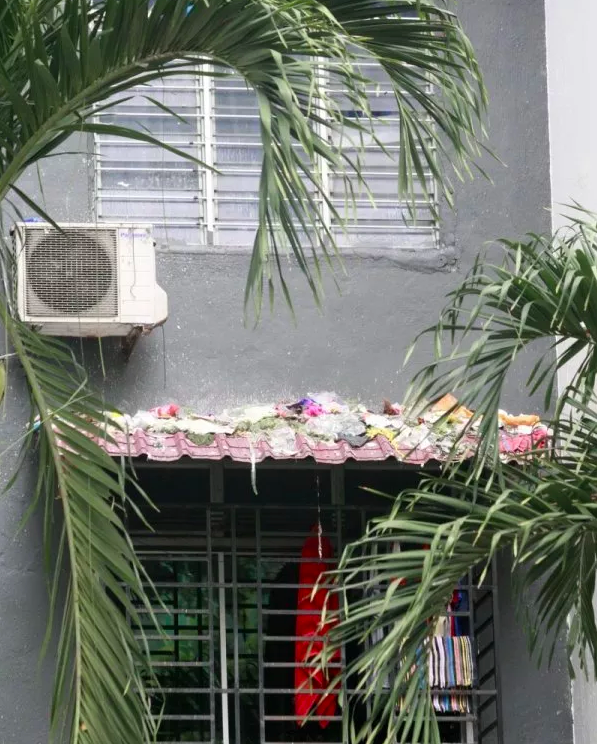 The residents also complained that their apartment complex is filled with drug addicts. Some even speculated that it was them who threw the office chair.

“I’ve been living here for over ten years, and people always throw all sorts of rubbish from the upper floors. In 2016, one car even had its windshield smashed by a glass bottle filled with pebbles,” a 55-year-old tenant said.

“I moved to this apartment in 2002 and items dropping from the sky is a common scene around here. I live on the 11th floor. Whenever I hear clinking sounds, I know someone has thrown something from above,” a 56-year-old tenant told the daily. 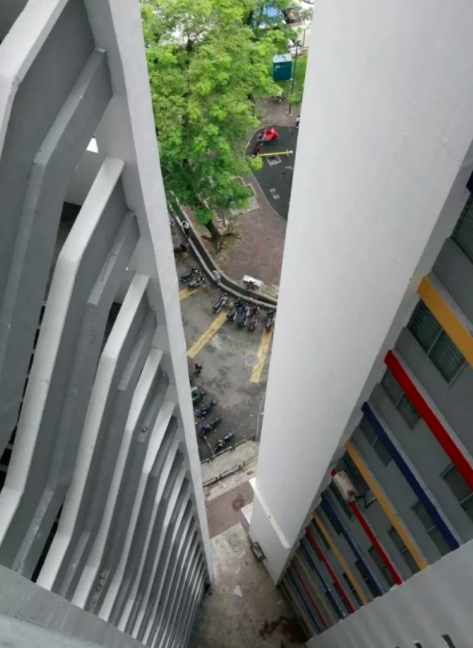 We think the residents would agree with us that it’s high time the authorities take stern action against these litter bugs to prevent another senseless tragedy from taking place.

Let’s hope the culprit responsible for this young boy’s death is caught soon so that his family can at least get some sense of closure, too. 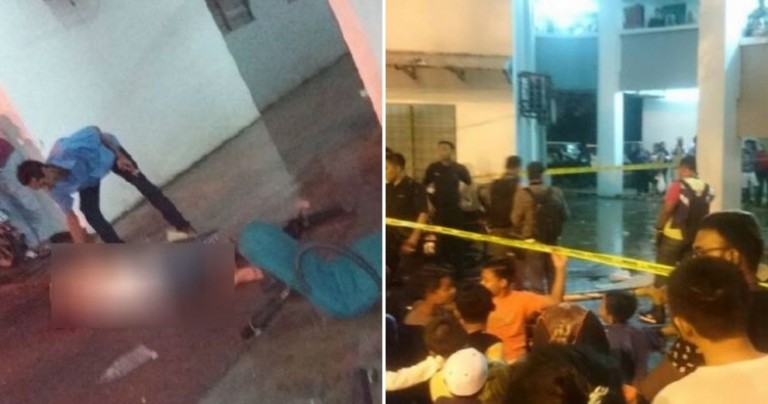