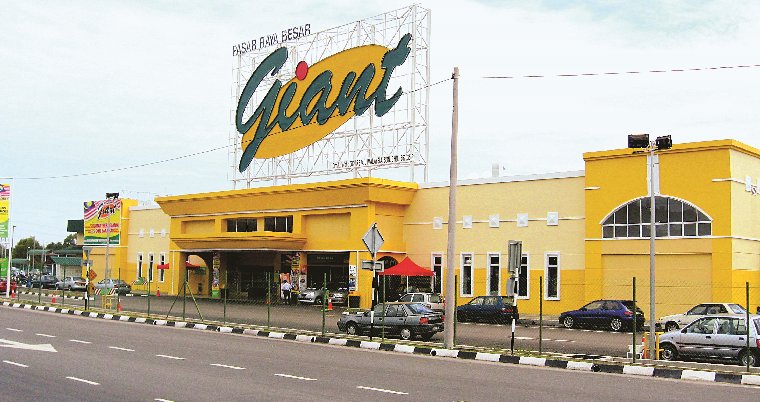 Although there is no shortage of places for us to get our groceries and daily necessities in Malaysia, it’s always sad to see when a popular name announces that they will be closing. This time around, the brand owner of Giant hypermarkets GCH Retail (Malaysia) Sdn Bhd has informed the public that they will be closing down five Giant stores throughout Malaysia. 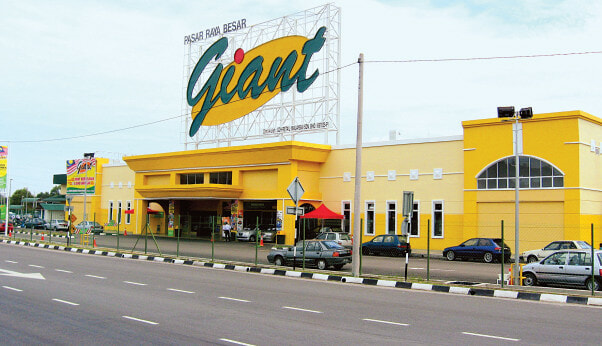 According to the Sun Daily, they currently have 54 Giant stores nationwide but five of these will cease operations on November 5 as their leases will expire on that day. The outlets affected are:

Guess the people in the surrounding neighbourhood would have to go somewhere else to shop now!

The company, which also owns Cold Storage, Mercato and Jasons Food Hall explained that the decision was made after reviewing their operations. They said that this move is to “improve efficiencies and productivity”. 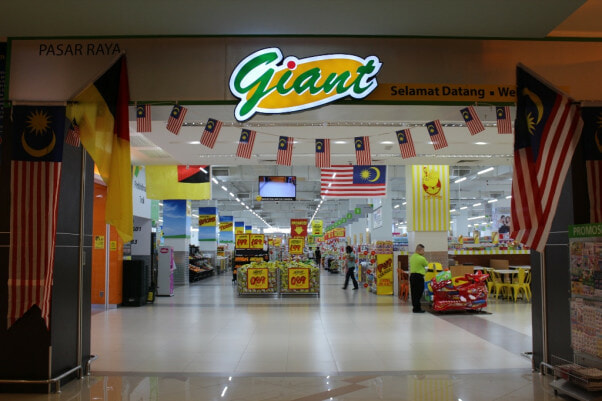 However, it’s not all bad news as the group announced that the Giant store in Bercham, Perak will be relocated to an even bigger space. It will reportedly be twice the size of the current store in order to expand their offerings and range of products to their customers. Whoa, that’s really big!

That’s not all either, because the group also had other exciting news in their statement.

“In addition, by the end of this year, GCH Retail will be relaunching a new exciting concept store by Cold Storage in KLCC. The group will continue to deploy its resources to raise the bar to create positive retail experiences for our customers. We look forward to serve our customers in all our stores located across the country.” 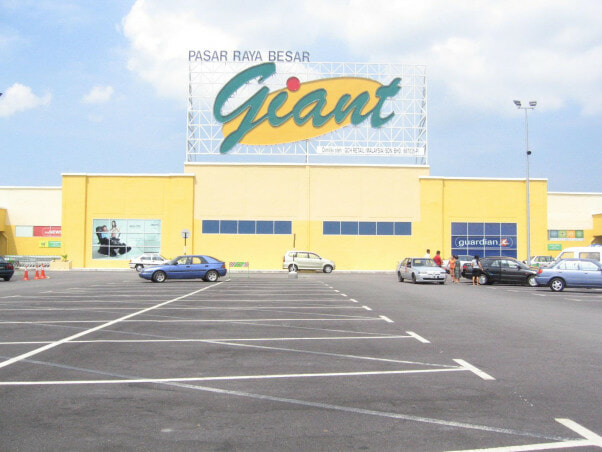 These are not the first stores we had to say goodbye to in 2017 and it looks like it may not be the last too!