In November 2016, news broke out about a new development by Mediaraya Sdn Bhd that will be built in SS15 of Subang Jaya.

Many people were excited about having a new Small-office Flexible-office (SoFo) just like how budak-budak Subang Jaya were ecstatic about the new car park that was recently built. 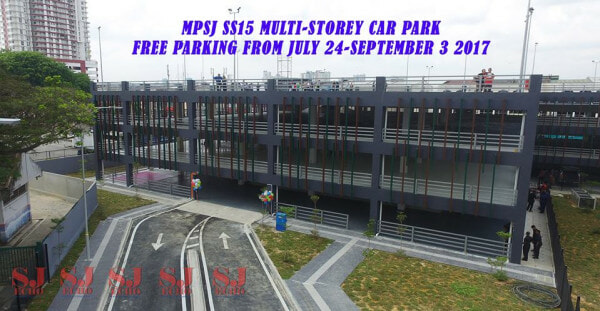 A new construction like that would need lots of space and as we all know, SS15 is currently pretty limited in terms of land. So, unfortunately, Asia Café was announced as the unlucky structure to be torn down, The Edge Property reported.

Mediaraya told the press that it is about moving forward.

“Asia Café was set up in 2003 and the building is a bit weathered.

“Initially, we planned to retrofit it, but after considering the changing trend and the warm weather, we felt that it is best to redevelop it to fit the market segment… plus air-conditioning.”

As heartbreaking as it was for most of the eatery’s frequent patrons, most people moved on and forgot about this news because no specific dates were announced.

Now, however, the internet is starting to buzz again as rumour has it that Asia Café will be closing down on October 31st, 2017!

When contacted about this update, a representative from Asia Café told WORLD OF BUZZ that their establishment will indeed be closed by the end of October.

For further clarification, we contacted the General Manager of Asia Café, Raymond Khoo, regarding this matter and he has confirmed that the iconic eatery will be demolished.

“Yes, (Asia Café will be demolished) by end of this year to make way for ‘The Grand SS15’, our SoFo project development.”

UPDATE: Raymond has clarified that it will not be a SoFo project but instead a SoHo (Small-office Home-office) project being developed.

However, when asked about the exact date Asia Café will officially cease operation, the GM could not confirm any specific numbers. He only mentioned that it will definitely be done by the end of 2017.

When some people heard of this devastating news, they were just plain heartbroken. Some of them reminisced about the great times spent there for the past 14 years.

They thought of the (somewhat) cheap food at the food court while others were upset that their favourite drinking and gaming spot will no longer be there.

Ya man, I’m brokenhearted too 🙁

Where else can budak-budak Subang Jaya lepak after this? 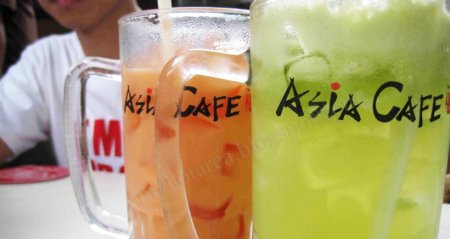