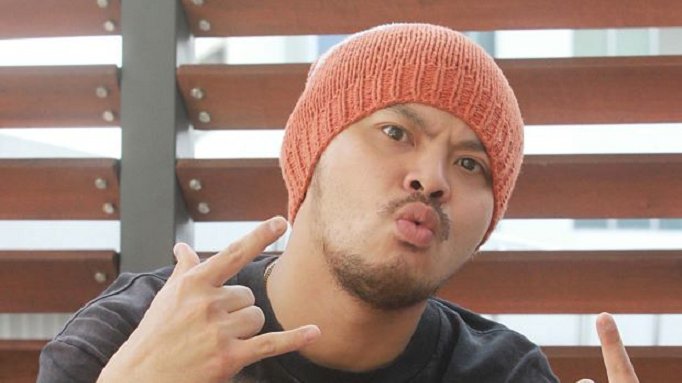 Remember how we reported about Namewee and his probable impending, ahem, doom?

Well, the controversial rapper, YouTuber and video producer Namewee (aka Wee Meng Chee) was arrested at KLIA on Sunday afternoon when he arrived home from abroad (talk about a welcome party waiting for you).

This presumably comes after his controversial video he produced, titled ‘Oh My God!’ on YouTube.

In the four minute clip, places of worship in Penang was featured alongside members of the Taiwanese band Nine-One-One. Four men are dressed to represent the four major religions in Malaysia, and all sing with Namewee in Mandarin at the said places of worship like the floating mosque in Tanjung Bungah, Penang. 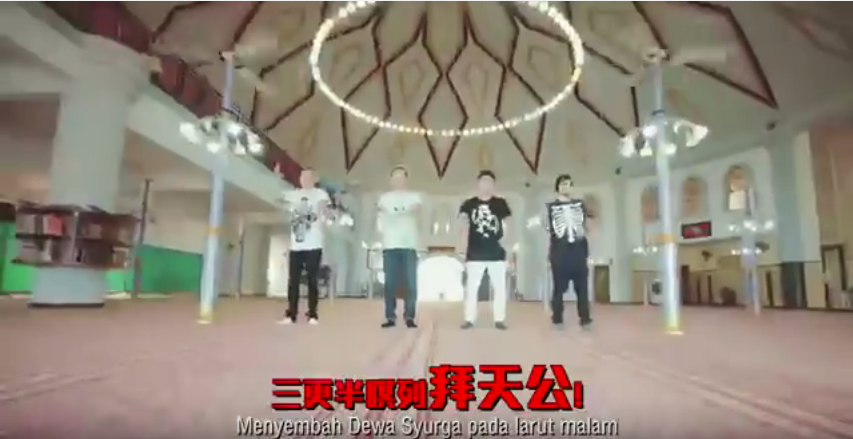 It’s worth noting that in the video, he drops a couple of lines of worship traditionally associated with several distinct religions, aka “Buddha and Taoism”, “Hallelujah”, “Virgin Mary and Jesus”, “Allah”.

In fact, police reports had been lodged against him and the video earlier this month by 20 organisations, all who claim that Namewee had insulted Islam in his latest video.

“We had lodged the report based on five characters that were used in the music video which had…uttered the word ‘Allah’,” said Azdy Moh Arshad, who spoke for the coalition of NGOs.

He added that Namewee’s actions had caused anger among Muslims in Malaysia.

What does the man of the hour have to say about all this?

Previously, Namewee said in a separate video clip that he had released the ‘Oh My God!’ music video with the intention of promoting religious harmony.

“Stop the slander and accusations that I have insulted Islam,” he said. “For your information, Namewee is the first Chinese singer in history, to have sang a duet with Nasyid singer Yasin Suleiman.”

“If I’ve not done any wrong, why should I run and hide? [Malaysia] is my home, my land.” he said in his Facebook post.

Meanwhile, activists are their raising eyebrows over how the authorities are handling Namewee’s case. 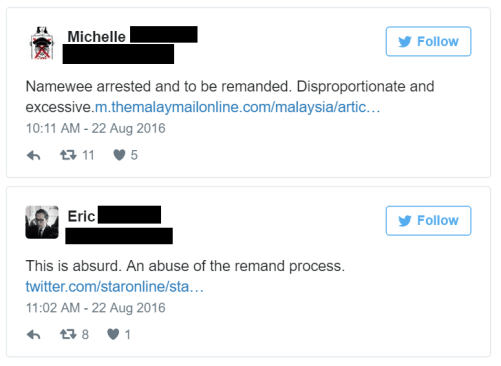 Alas, this is not Namewee’s first brush with the authorities – controversy is somewhat his trademark. In previous videos he questions Malaysia’s national energy provider over a blackout and sings a parody of the national anthem, which almost landed him in jail.

Clearly, he’s one to really stir up the cauldron.