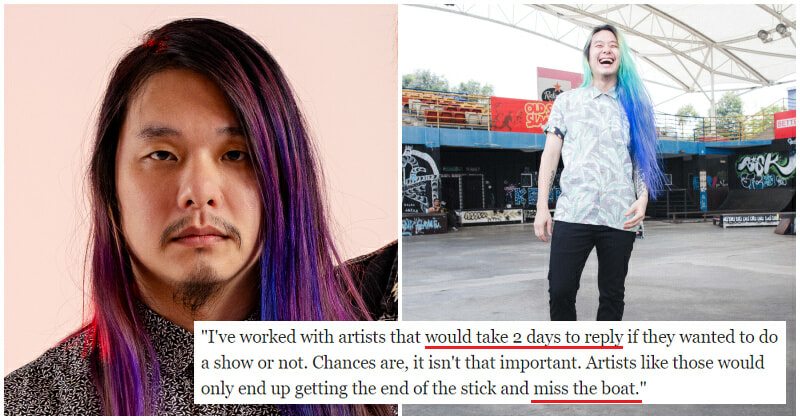 Darren has been an artist in Malaysia for over 15 years. Having started his own band Army of Three in 2005, Darren is actually most popularly known as the lead singer of An Honest Mistake which he started in 2008!

Of course, 15 years in the music industry is no joke. Having experienced so many ups and down, he shares with WORLD OF BUZZ some of the brutal truths of being a local artist in Malaysia. 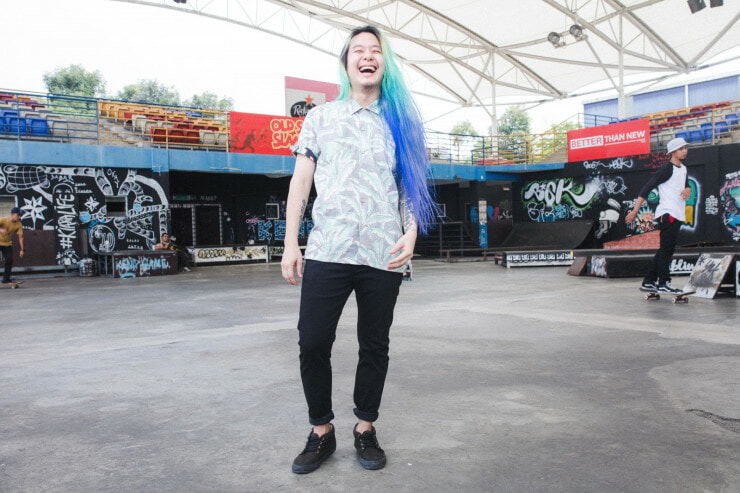 Toxic comments are more than just negative words. It affects a person’s mental health greatly. If you think artists are immune to it, think again.

“Trust me, there are always going to be haters no matter how many fans or how successful you are. When it gets to your head is when it starts crumbling down. I’ve dealt with artists who can’t take criticism and they get so affected that they forget the big picture. This goes back to the principle of consistency and also evaluation.

“Evaluate the comments, accept them if they are meant to improve and disregard them if they are of no value. That’s how I did it. Bands that started off during the same time as we started have come and gone and yet we are still doing what we do. We have had table talks and confrontations but we’ve never deviated from the goal of making music and doing what we love.

“Haters will always hate. Let’s leave it as that. Just move on. It’s like seaweed getting caught in a rudder. You clear them out then you continue moving.”

“This is the BIGGEST challenge of all,” Darren confessed.

He mentioned that many artists forget that music becomes a business, and the hard truth is – eventually, the approach has to change. 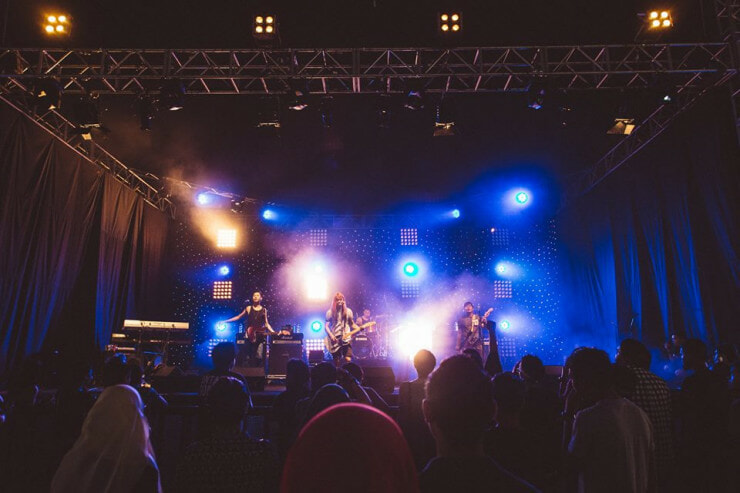 “When we started out, all we wanted was to play music and have fun. That was our goal but it slowly developed and changed into strategies, marketing, positioning and all the other business terms. We learned only through experience and in the music industry, there is no guidebook to success.

“You just keep grinding and it’ll eventually pay off. Even the smallest of things like replying a WhatsApp message immediately when it’s something important.

“I’ve worked with artists that would take 2 days to reply if they wanted to do
a show or not. Chances are, it isn’t that important. Artists like those would
only end up getting the end of the stick and miss the boat.”

Malaysians not supporting their own local music

While the Malay music scene is abuzz, Darren notes that there’s a disparity when it comes to local English music. Oftentimes, he sees it being lost among international songs which Malaysian tend to gravitate more to.

Of course, Darren points out that the issue doesn’t lie with listeners but also the artists themselves

“Of late, local artists have been churning out music that’s world class and sometimes even better than those international ones. For example, alextbh. He’s great. He produces music out of his bedroom and he’s all over the world. He’s everywhere. Standing up for a cause as well. So the challenge here is not ‘why people don’t support’ but ‘how can you as an artist be on the cutting edge and cut through the noise?’.”

“Instead of seeing the audience as a problem, see how we can improve as artists. That’s plain and simple.” 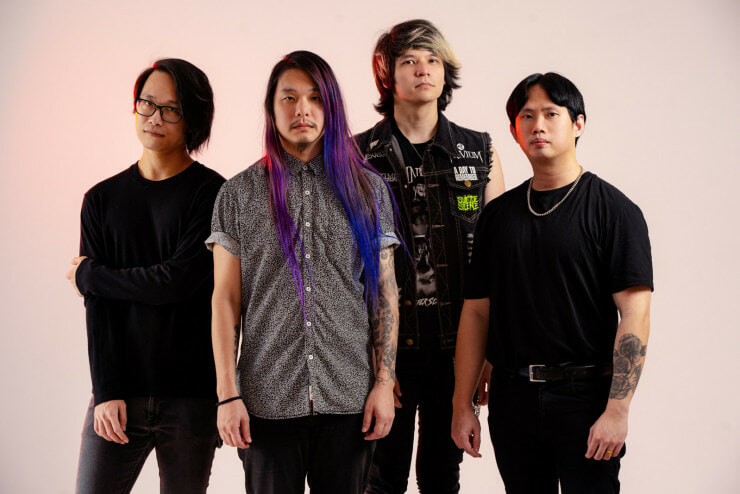 With the hurdles he has faced, Darren still remains ever positive and is determined to make the local scene flourish.

So, how do we as Malaysians help?

As a start, An Honest Mistake dropped their latest single I Don’t Give A Damn which you can listen here.

The original single was dropped on 5th June 2020, and since then, a series of remixes have then been released. 3 remixes are already out which you can also check it out here, while be sure to check out the other 2 remixes which will be dropping soon on 23rd October and 13 November.

Check it out, support it, and don’t forget to shout out about it. #SapotLokalLah! 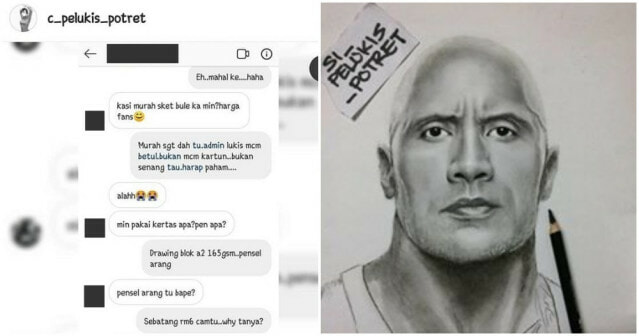