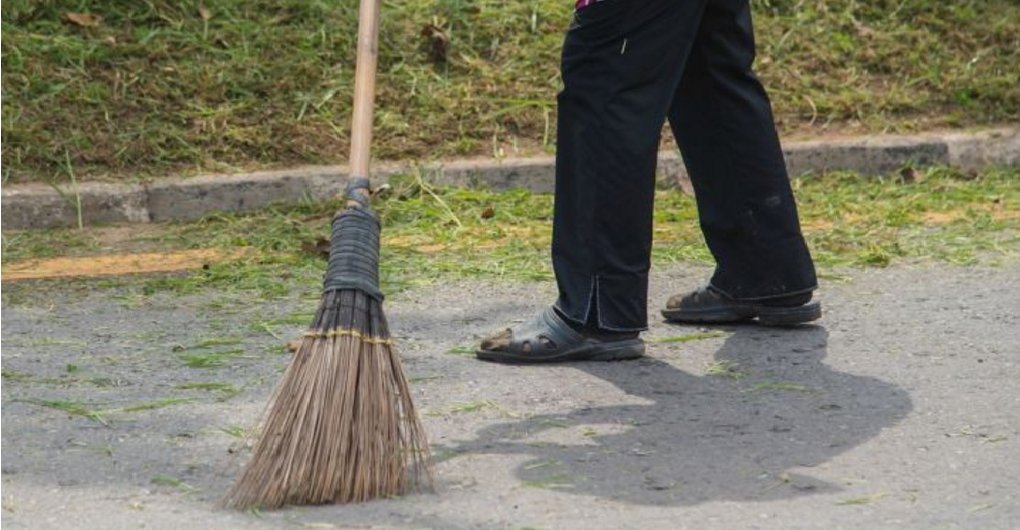 In Malaysia, being kindhearted and unselfish to the public is unfortunately quite a surprising thing.

So, of course Chen Chang Rong from Segamat, Johor earned his fame after he started cleaning a section of the road in Kampung Tengah without anyone telling him to do so, The Star reported.

What spurred Chen to carry out his act of kindness was due to an incident when he was riding his motorcycle home but had lost control of his bike while travelling through a road filled with sand and stones.

Hence, the 58-year-old man fell off and injured his nose and left eyebrow.

Chen acknowledged that anyone familiar with the road would know how to avoid that particular sandy and rocky section. However, he didn’t want anyone else to possibly go through the risk of the same accident as him.

So, the uncle decided to be a responsible citizen by cleaning up that road. He took it on himself to borrow a broom and dustpan from a kopitiam nearby and started cleaning the road at about 1PM. 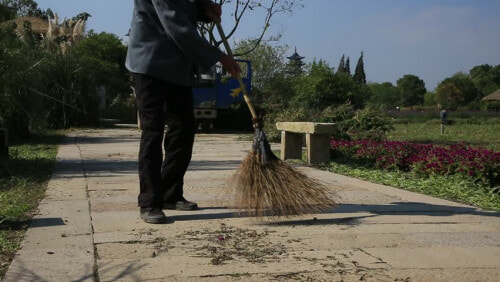 For visualization purposes only

Another motorcyclist, Tong, who noticed the kind man, stopped his own bike and helped to alert other oncoming motorists of Chen. This was to avoid having a collision while Chen was working away in the middle of the road.

One netizen noted that kind people such as Chen are rare gems in Malaysia.

“Not often we can see people like this uncle. If fall down also people just don’t care and move on. Thank you uncle for being so good. We need more people like you.”

Another netizen shared that our lack of responsibility was most likely a national culture and that we should be a lot more like Chen.

“The tidak apa attitude of Malaysians has caused us to be irresponsible. This uncle shows that we shouldn’t tidak apa everything. We should be responsible like this man.”

Truly, Malaysians tend to complain but not do anything about it. Uncle Chen has showed us that we should take action instead of just using words.

It doesn’t cost us any money to be kind, so regardless of your financial status, just lend a helping hand whenever we can.