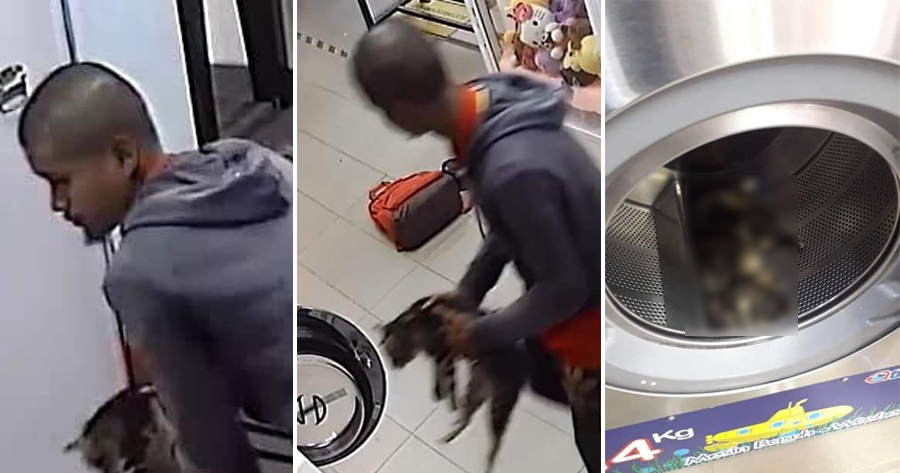 A Malaysian man in his 30s was arrested after he was caught killing three cats by placing them in a washing machine at a laundry store located in Desa Aman Puri, Kepong.

Investigators from the Selangor State Department Of Veterinary Services Malaysia (DVS) took the cats’ carcasses last night (12 July) around 10.30pm, and brought the carcasses to the DVS Forensic Lab in Shah Alam Selangor for further investigation. 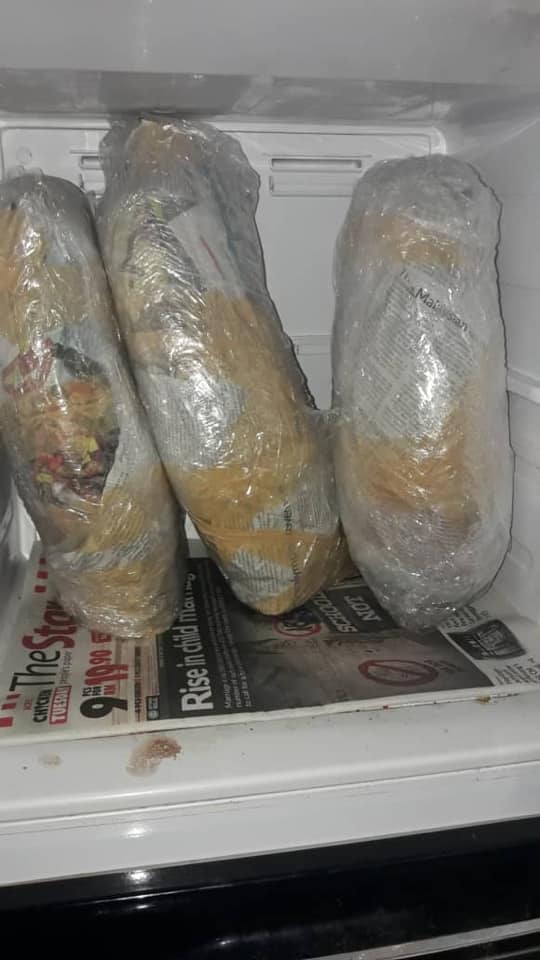 This comes after a woman found the dead cats when she opened one of the washing machines there.

“The woman made a police report at the Taman Ehsan police station for quick action to be taken by the authorities,” she told Harian Metro.

The incident happened at about 5.30am on 12 July where the suspect is seen placing one of the cats into a washing machine, as shown on CCTV footage.

The Malaysia Animal Association says this is the second incident involving the killing of cats using a washing machine with the first case taking place in September 2018 involving three perpetrators. The association had called for witnesses of the incident to report to the police if they had further information on this current case.

“Witnesses claiming to see the incident and dobi shop owners who have CCTV footage are urged to report the incident to the police and then extend the report to the Department Of Veterinary Services Malaysia (DVS),” they wrote in a Facebook post on 12 July. 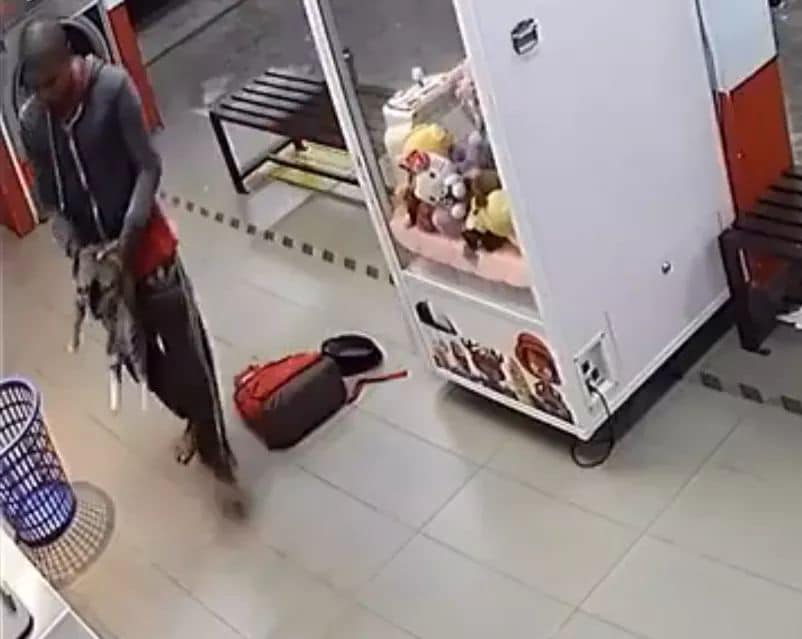 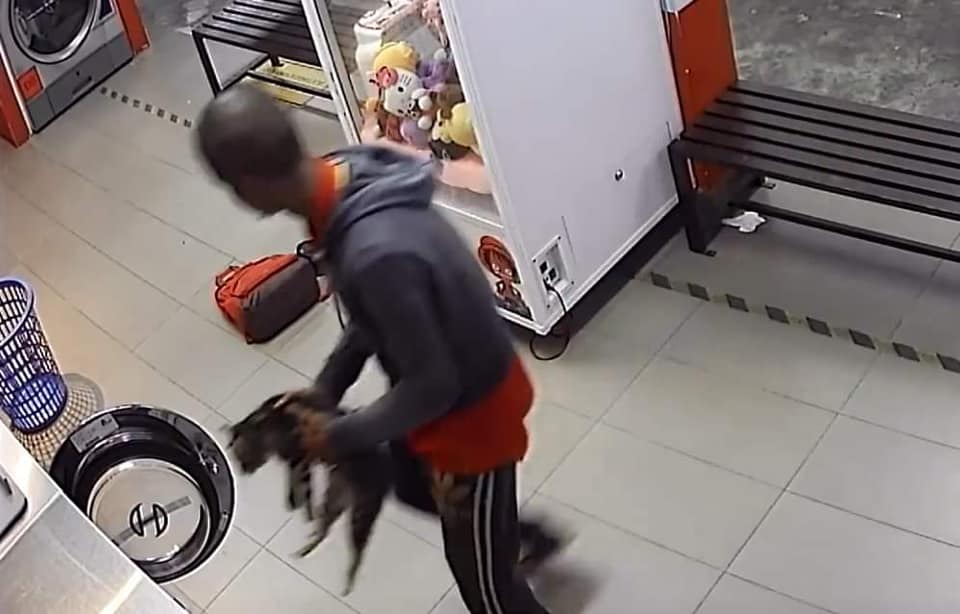 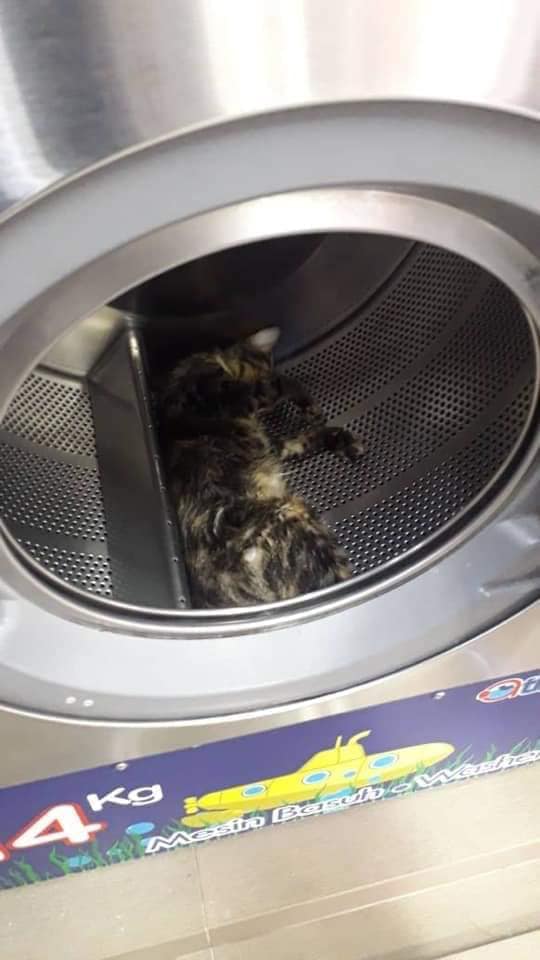 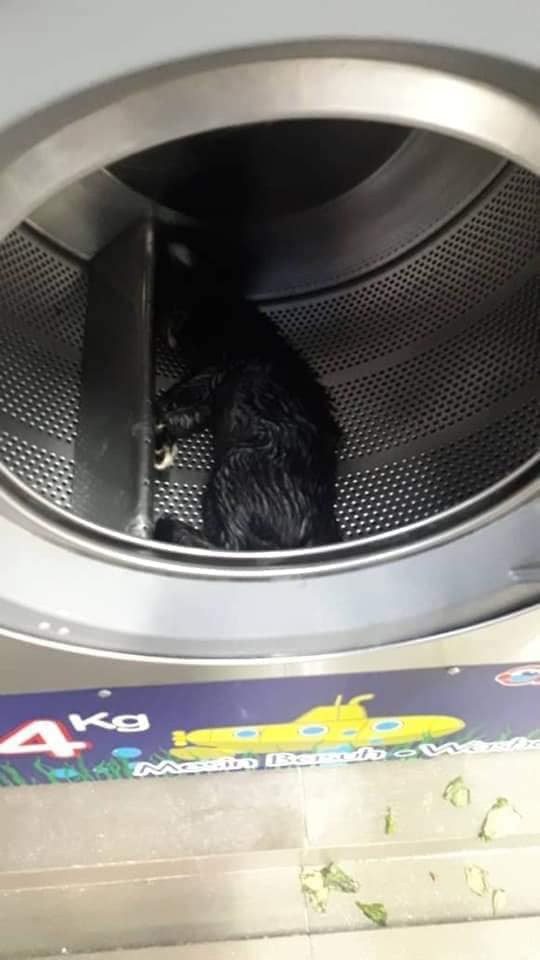 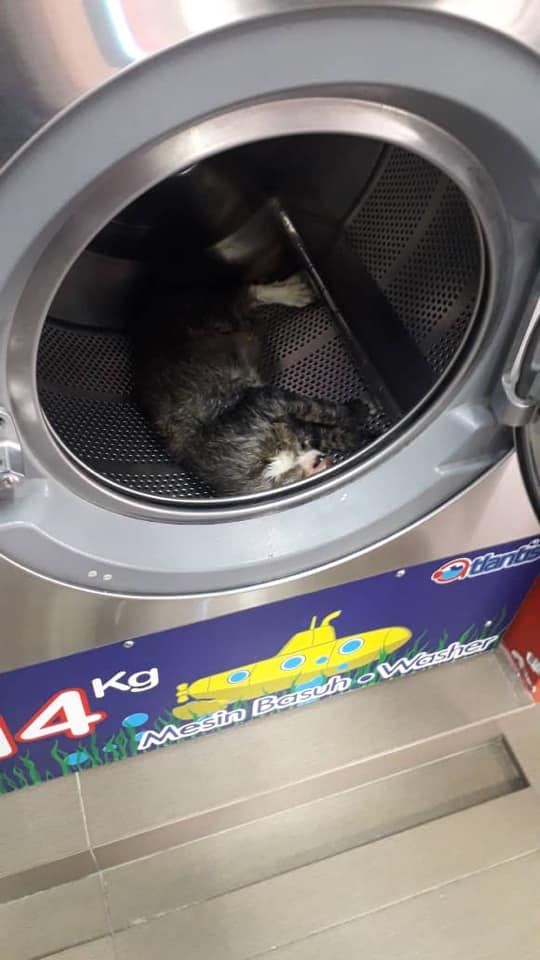 The witness of the incident was asked to keep the cats’ carcasses until the DVS Regulatory Unit comes to investigate at the scene as this proof is important to build a strong case for prosecution.

Animal Malaysia wants this case to be investigated under the Animal Welfare Act 2015 where an offender can face a maximum jail term of three years and a maximum fine of RM100,000.

Also read: Two Cruel M’sians Killed a Pregnant Cat By Trapping Her in a Dryer & Watched Her Die