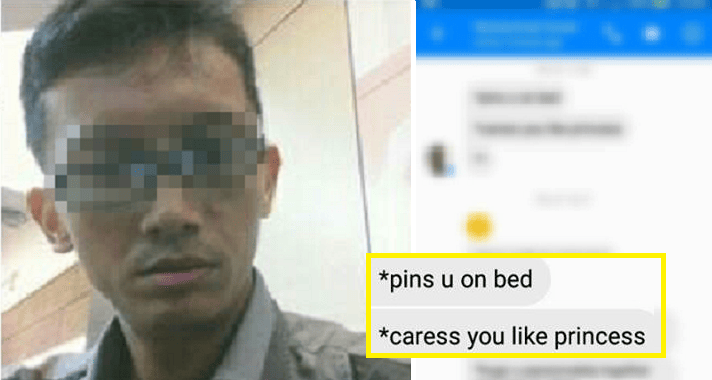 Perverts come in all shapes and sizes. Their looks, profession, culture or religion doesn’t matter as much as how SICK they are in the head.

One particular sicko would be Azzan, a guy who ‘preys on the naive and airhead girls’. 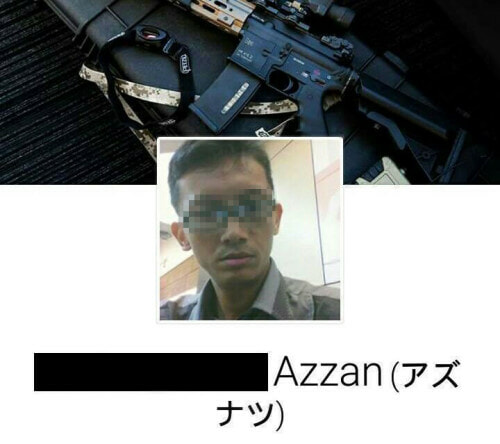 Tora Chee, or also known as Torachi, is a blogger, cosplayer and an obvious fan of anime. In a Facebook post, Torachi reached out to the Anime, Comic and Games (ACG) community about Azzan the pervert.

Apparently, the pervert had been harassing Torachi’s friend, Sayako. He writes on Facebook,

“This guy has been onto my friend lately. This friend of mine is pretty naive and is an extreme airhead!

“I would say she couldn’t differentiate between a good man and a bad person. She often tells us about his odd comments.

“We even witnessed (the odd comments) before with our very own eyes.” 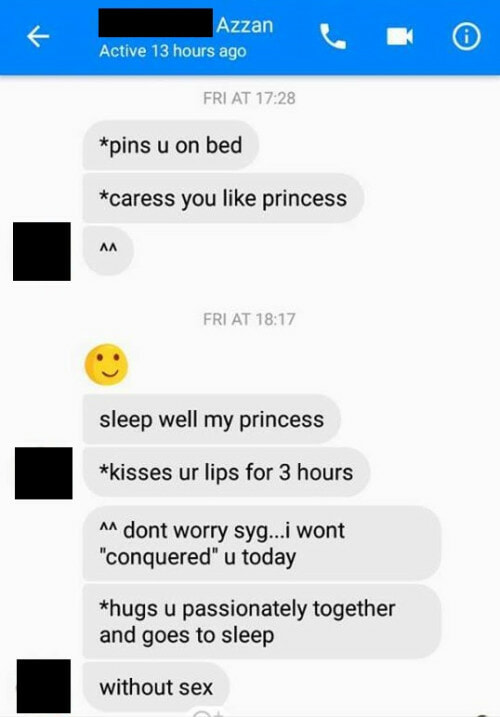 If you thought Azzan only had eyes for Sayako, then you’re wrong. The disgusting fellow even tried to hit on other girls, including Torachi!

“I experienced his sexual harassment comment where he shamelessly talked about my boobs.

“This guy even blocked me and several of her (Sayako) closest friends, attempted to brainwash her, cut off her connection from me and the rest of her friends by telling her how rude we are.

“The last time we spoke with him was where a friend of mine told him off about freely judging and commenting on her body figure. I joined in and said how creepy he was.”

Right after that, he blocked both ladies and then proceeded to try and brainwash Sayako by shining a bad light on them.

This is obviously a sign of abusive behaviour too! 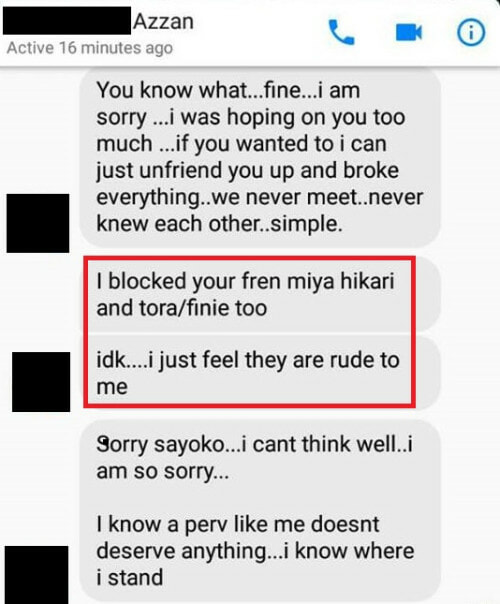 Even in the comments section, many netizens from the ACG community revealed that Azzan was notorious for harassing women online.

Torachi warns other girls out there to be careful of this man. He often went for girls with petite bodies who are 25 years old or younger. And like any predator, he targets the naive ones.

So be alert everyone! We need to always be wary of people online.

Also read: Malaysian Girl Stands Up For Herself After Getting Molested on Bus 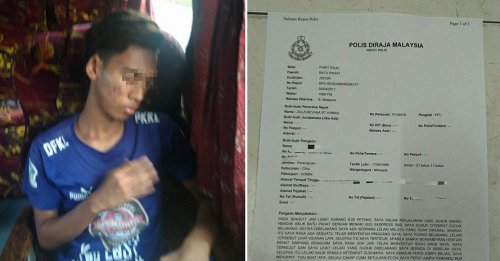