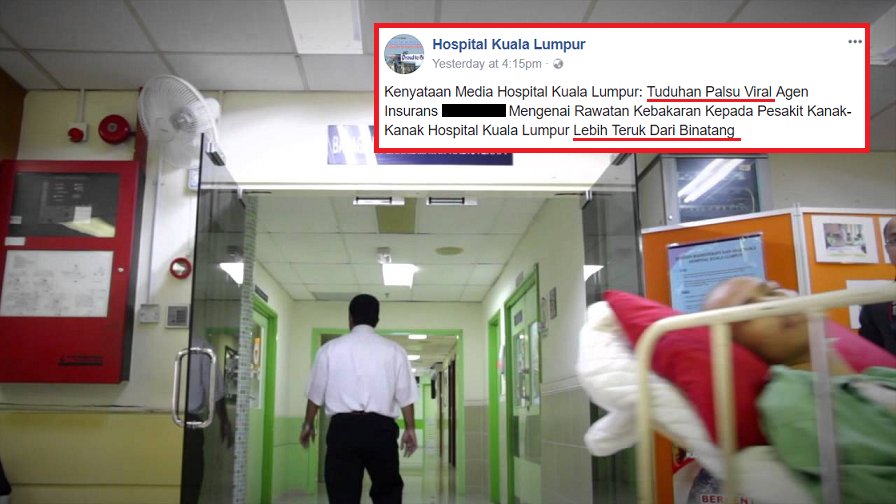 The power of the internet is truly scary as any post, whether based on facts or not, could easily go viral online. Just as long as someone writes something extremely shocking, horrifying, heartbreaking or outrageous, it will spread like wildfire for sure.

Insurance agents are not bad at all, but unfortunately for a few bad apples (whose aim is not to serve, but earn commission), it has given the industry a rather bad rep!

Niki Abdul Kadir, a supposed insurance agent, probably thought that it was a good idea to promote the importance of insurance by sharing the shocking story of how one of her client’s child suffered 3rd degree burns after falling into a pot of ketupat boiling in hot water. 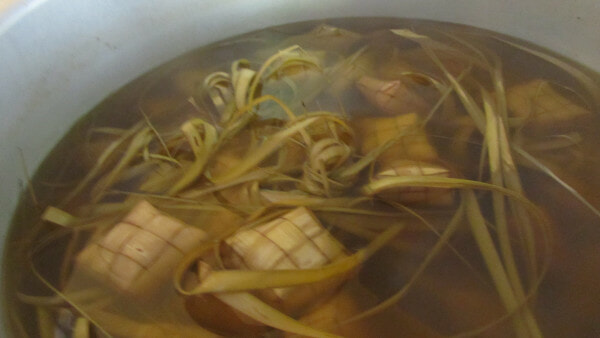 The child was then sent to Hospital Kuala Lumpur (HKL) to treat her burns but she claimed that the child was treated ‘far worse than an animal’ by the hospital staff.

Throughout her post, she kept promoting and encouraging her readers to purchase insurance for their children. 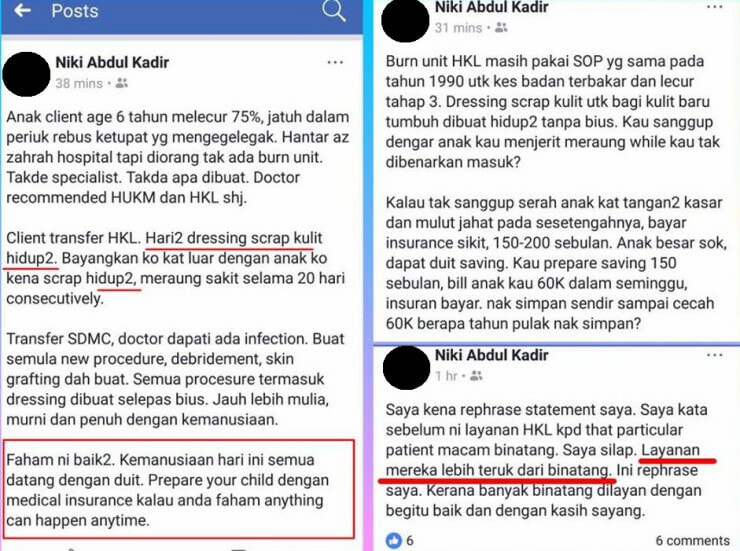 Of course, the exaggerated story was noticed by HKL themselves and they have released a statement on October 23, 2017 regarding the absurd allegation by the insurance agent.

“Her statements are false accusations and it has tainted HKL’s image as a Burn Unit Centre which treats people with burns in our country.

“The child patient whom she meant is a 5-year-old child who suffered 10% burns from hot water which happened on September 21 at around 3pm.

“After the incident, the patient was brought to Hospital Az Zahrah and then referred to HKL on the very same day. The child has been given immediate treatment under the Pediatric Burn Unit.” 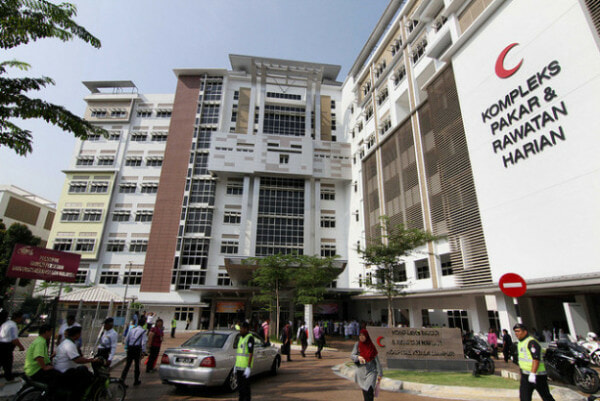 “The patient received treatment which followed the routine set by specialists. Besides that, the patient was also given pain killers and other medication at intervals to ensure that the patient was comfortable at all times.

“Of course, it is impossible that the child did not experience any pain and trauma from the burn, but the medication prescribed should have lessened the pain.”

Apparently, the hospital also set a date for Superficial Skin Grafting for the poor child but the parents decided to discharge the kid before the date of the procedure because they wanted to continue the treatment at Subang Jaya Medical Centre (SJMC) instead. 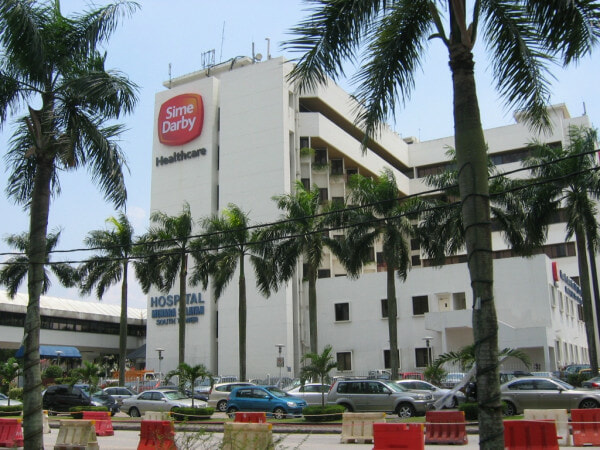 For now, it is unclear whether the hospital will press charges against Niki Abdul Kadir for her baseless accusations. Luckily Niki kena kantoi! However, let us all take this as a lesson to be careful of the stories we spread online! 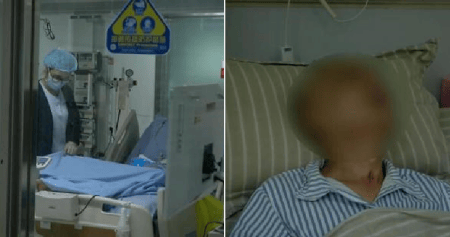