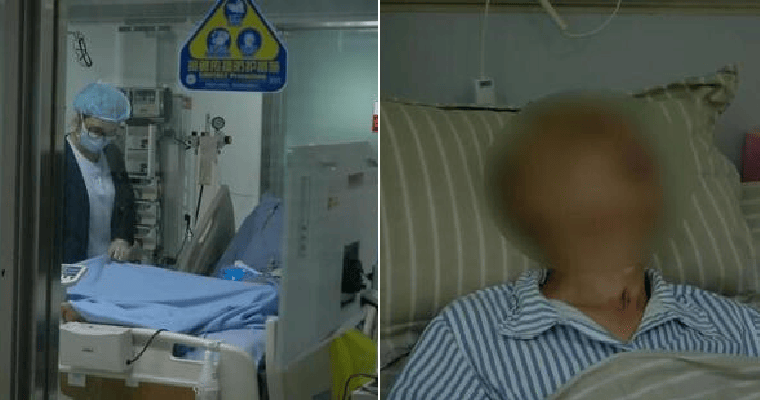 Many gyms and spas in Malaysia offer sauna rooms as a way for us to relax and detoxify the body. However, when using these facilities, we need to be careful and adhere to safety precautions. Better to be safe than sorry!

For illustration purposes only |  source: busianews

According to Sina, a man named Zhang in Shenzhen, China had to be hospitalised for more than 10 months after he was discovered to be motionless and unresponsive after a sauna session. Apparently, the incident happened on 5 December 2016 when he went to the sauna centre for a relaxing treatment.

Unfortunately, he must have exceeded the advised time limit because when a friend discovered Zhang at the sauna centre, he was lying on the floor in convulsions. They quickly called an ambulance and rushed him to the hospital. 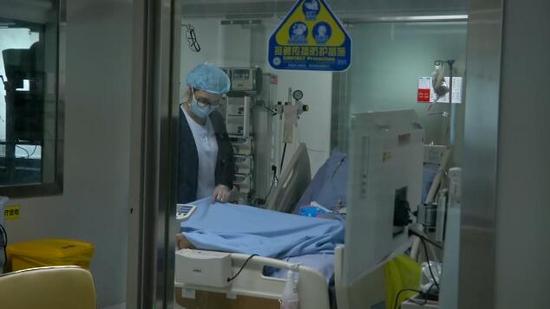 “When Zhang was sent to the hospital, his body temperature was more than 40°C; he was in a deep coma and experiencing arrhythmia. His skin was suffering from many burn injuries and he had lost his metabolism function.”

In addition, after careful examination, it was revealed that the overheating had caused multiple major organs to fail such as the central nervous system, heart, liver, and renal system. OMG, that’s very serious! He only had a 50 per cent chance of surviving this ordeal and the doctors quickly got to work to treat him. 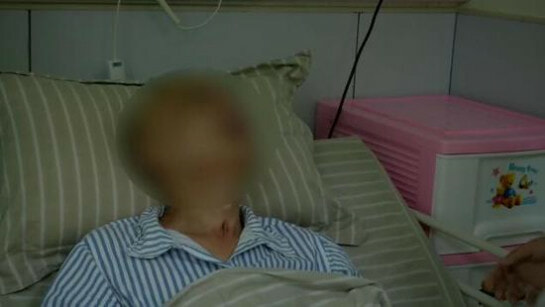 Luckily, Zhang managed to overcome this calamity and is now making a slow road to recovery. He was removed from the ventilator machine four months after his treatment started. Currently, he is still not able to talk and has a lot of rehabilitation to undergo in order to function normally again.

All these treatments don’t come cheap either, as Zhang now owes the hospital 480,000 yuan (RM306,475). The hospital said that Zhang’s family had already paid 70,000 yuan (RM44,708) previously but they had disappeared after that. That’s a hefty sum though! 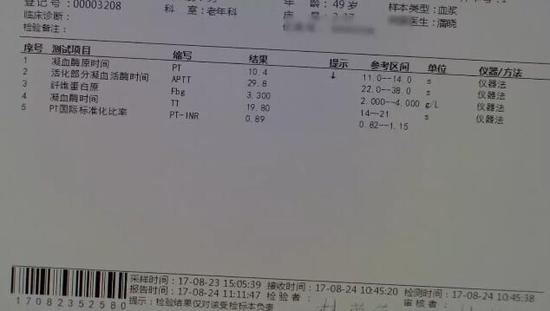 The doctors advised the public to be careful when using sauna rooms and not to exceed the recommended time. They also said that prolonged exposure to high temperatures could cause heatstroke, which may lead to severe consequences and thus, reminded people to drink lots of water after a sauna session to replenish lost fluids.

Although our scorching weather looks like it will be ending soon, remember to stay hydrated with lots of H20 and stay away from the sun when it’s at its hottest!

Also read: Dangerous “Skip Challenge” Among Malaysian Teens Requires You to Make Your Friend PASS OUT 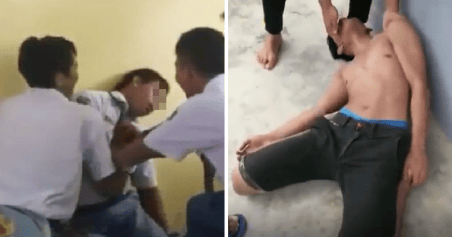