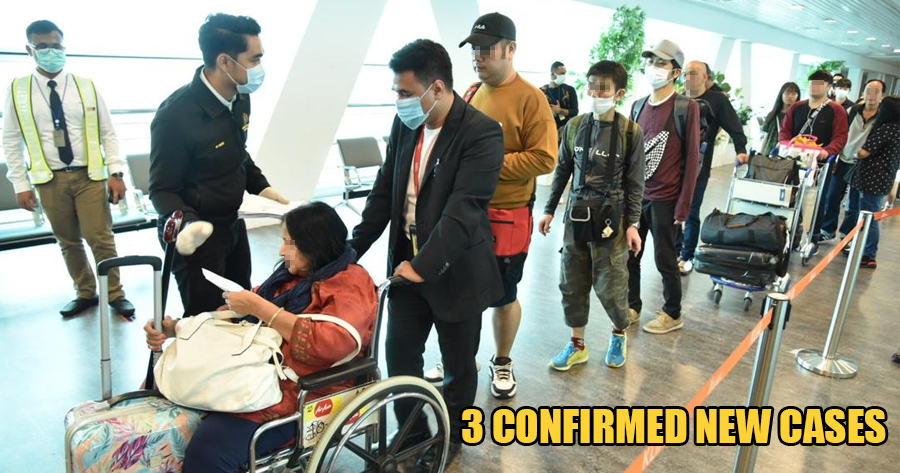 Malaysia has confirmed three new cases of the Wuhan virus, bringing the total number cases in the country to seven. 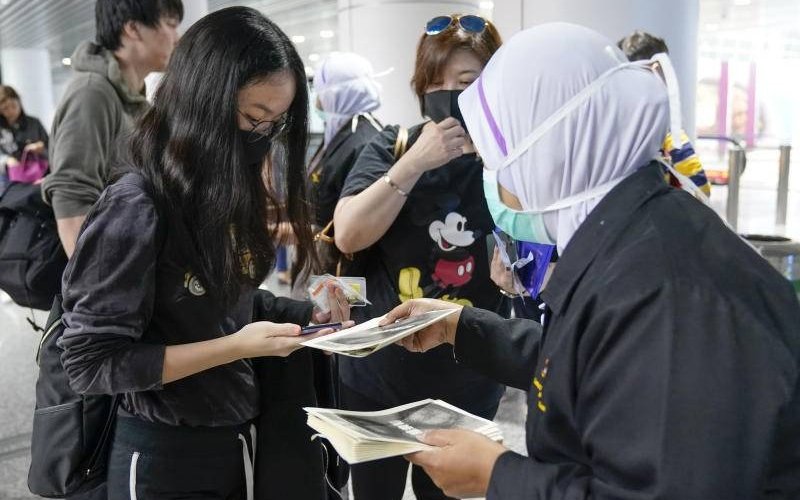 Dr Noor Hisham said that the authorities are still waiting for the lab results of one case.

Meanwhile, our government has officially suspended the granting of visas and banned all Chinese travellers from China’s Hubei province from entering the country. 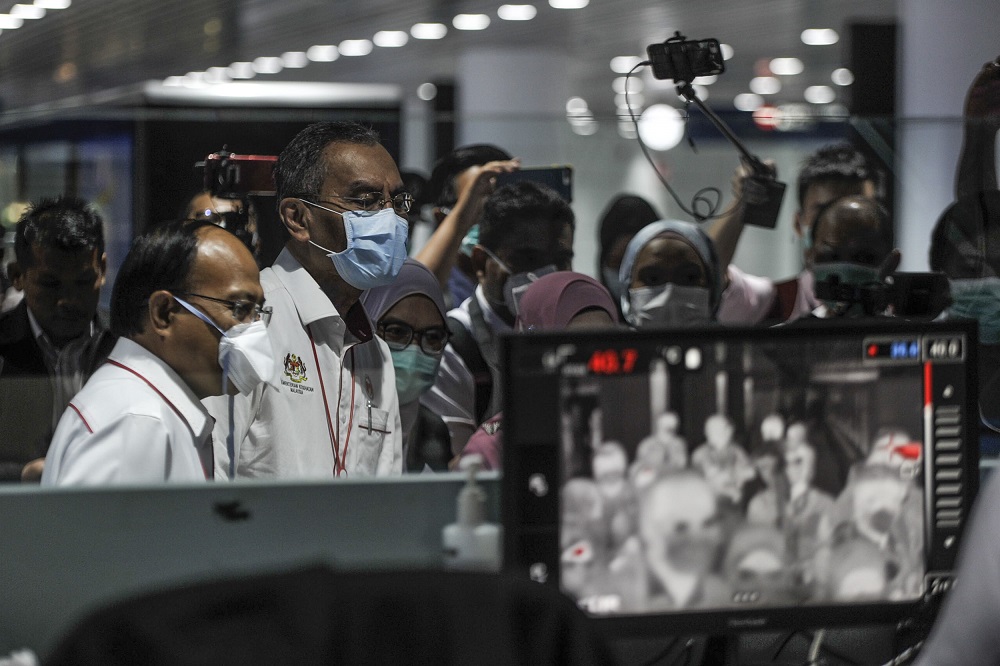 Malaysia’s health ministry is working hard to ensure that they respond promptly towards this epidemic outbreak and are enhancing their capabilities in dealing with the new coronavirus infections.

As of now, media reports 6059 confirmed cases and 132 reported deaths.

Don’t forget to wear a mask when you go out and keep your personal hygiene in check. 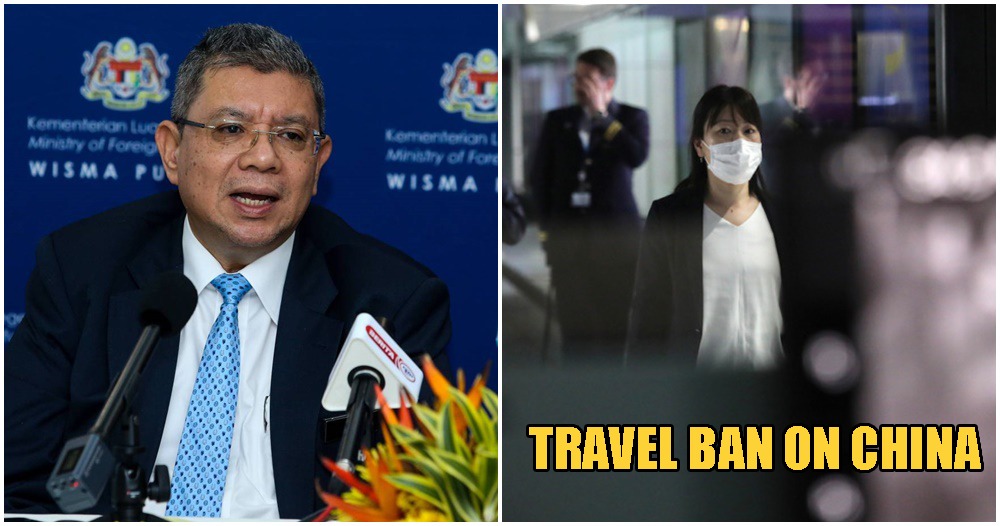