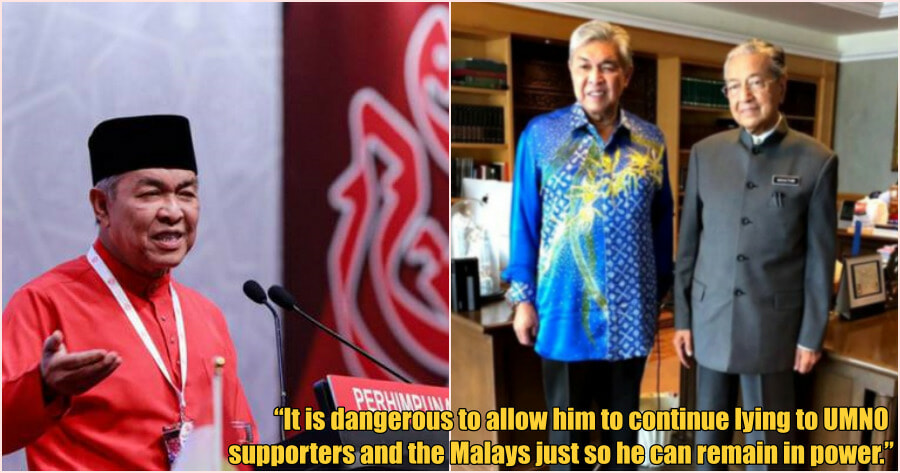 When it comes to accusations, it is always best to make sure that you’ve done your fair bit of research before accusing someone of something, since if it turns out to be false, the person being accused could just end up suing you.

In a post yesterday (18 May), former Prime Minister Tun Dr Mahathir Mohamad expressed his intention on suing UMNO president Datuk Seri Ahmad Zahid Hamidi over a statement he made in 2017 questioning Mahathir’s ancestry.

In a post on Twitter, Mahathir writes, “I do not like to take people to court despite many having slandered me in the past because I know this is normal in politics.”

“This time, however, I feel the need to act,” he added.

“Zahid’s lies are nauseating. Not only do they hurt my reputation, it is dangerous to allow him to continue lying to UMNO supporters and the Malays just so he can remain in power.”

“I waited to see what proof Zahid wanted to show the people that my name is Mahathir a/l Iskandar Kutty but up till the end of the previous general election, there was nothing,” he stated. 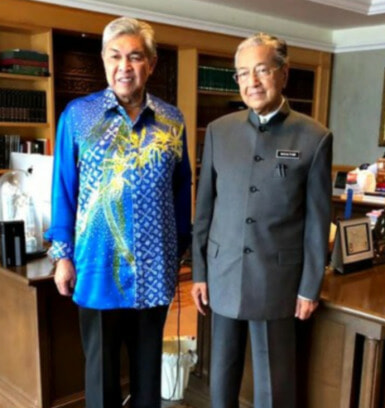 Although Mahathir has previously acknowledged his Indian ancestry, he insisted that he is Malay and that both his birth certificate and identity card named him as Mahathir bin Mohamad.

Mahathir also explained that according to Article 160 of the Federal Constitution, he is Malay and that his struggle has been for his people.

“My parents were born in Tanah Melayu before Merdeka and we are all Muslims. When I was a child, we spoke Malay at home and we have always practised Malay customs.”

“The truth is that I am bored with Zahid’s lies. I will see him in court,” Mahathir said. 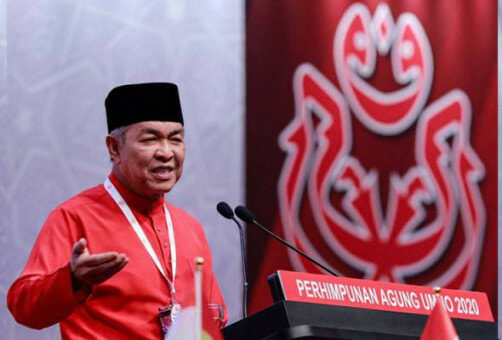 Back in 2017, Zahid claimed that he was informed by the National Registration Department that Mahathir’s original name was “Mahathir a/l Iskandar Kutty”.

He then accused Mahathir of only championing Malays in order to use the community to achieve his personal goals.

Also read: “I had a feeling that he was involved” – Ex 1MDB Chairman Says That Najib Ignored His Text About Scandal 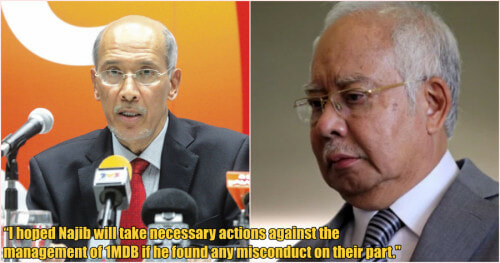