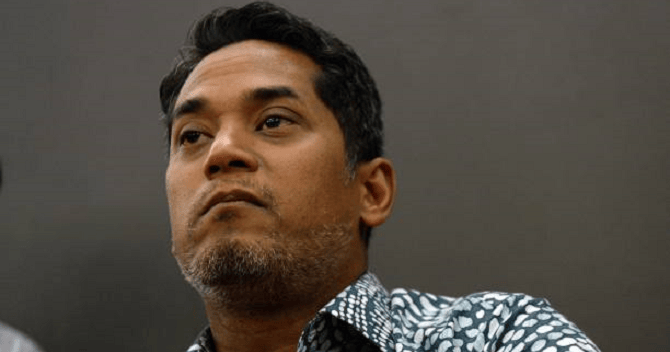 Now that Barisan Nasional had lost in GE14, many of them are taking a back seat to find out where they have gone wrong.

One of them is our beloved Umno Youth Chief, Khairy Jamaluddin who recently confessed in an interview with Channel NewsAsia that he should’ve spoken the truth about Dato’ Sri Najib Razak instead of protecting him from the 1MDB scandal.

FYI, the former prime minister was the main suspect in the 1MDB graft scandal where RM2.6 billion suddenly went missing from the fund. Following the scandal, two of his MPs, Muhyiddin and Shafie Apdal, were reportedly sacked after they have spoken out against Najib. 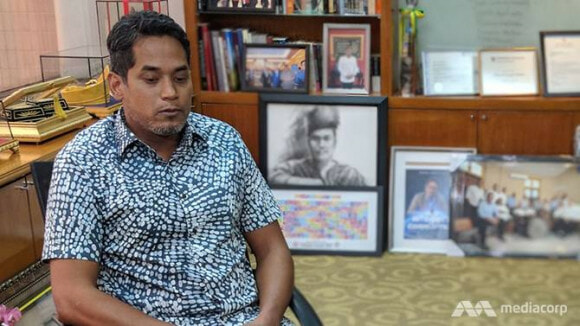 “Was there a signal? Yes, there were clear signals but we became oblivious to the signals.”

“This must not happen again, we must not ever allow our leaders in Umno to be detached from reality and not ask tough questions. If we continue with our feudal mindset of protecting the leader from the truth, Umno will go extinct,” said Khairy whilst stating that he will have to live with this regret for the rest of his life.

Not only that, Khairy further commented that Umno’s loss was also due to their negligence.

“What happened was we became delusional; we got drunk on our own Kool-Aid and we got carried away.”

“We didn’t want to bell the cat. Nobody, after Muhyiddin was purged, after Shafie was purged… Nobody wanted to acknowledge we have a problem. That was a terrible mistake on our part,” he told Channel NewsAsia. 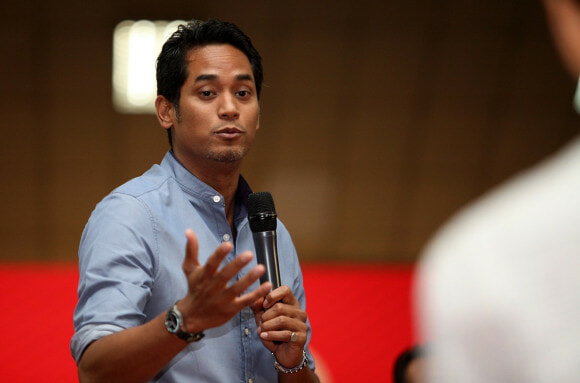 Nonetheless, although Khairy still holds Najib accountable for BN’s loss, he also admits that their defeat “was a collective responsibility”.

He shared that when BN lost their 2/3 majority back in 2008, under the leadership of the fifth prime minister Abdullah Badawi, the party had a switch of leadership as Badawi was replaced by Najib in hopes to lift the party’s image. However, their biggest mistake was retaining the same operations.

“They thought that by changing the head, everything will sort itself out. We cannot make the same mistake again.”

“It’s not just rejection of Najib, but also rejection of Umno and BN; a systemic rejection of what we stand for. If we can accept that, then we can start to rebuild this party,” said Khairy. 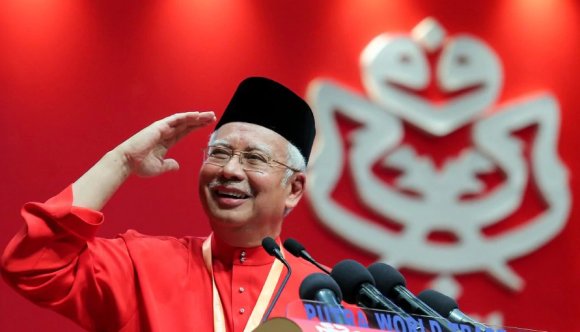 Therefore, Khairy laid out four things that needed to be done to ensure that BN gains respect as the current opposition. They are;

FYI, Umno had announced on Monday (14 May 2018) that it’s forming a task force to take care of their revamp.

Other than that, Khairy also suggested that maybe it’s time for them to open its door to other races and/or religion since the Malay votes for BN and Umno had deteriorated. He explained that they should re-look its structure, which includes the possibility of allowing the membership of all Malaysians regardless of race and/or religion. 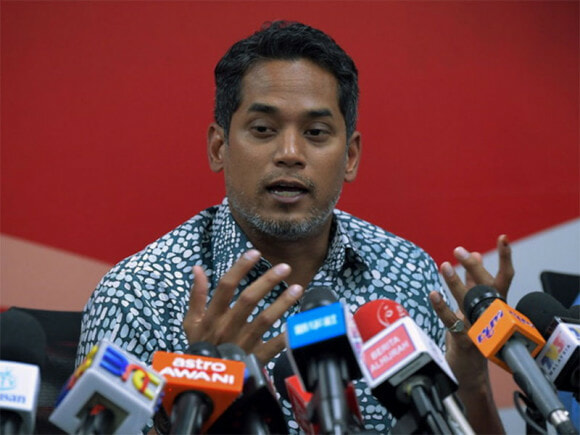 “These questions need to be asked; we should not be fixed in what model we take. Everything is on the table,” Khairy explained to Channel NewsAsia.

Finally, Khairy implied that BN must be ready because they are up against “two giants” once Anwar is released. 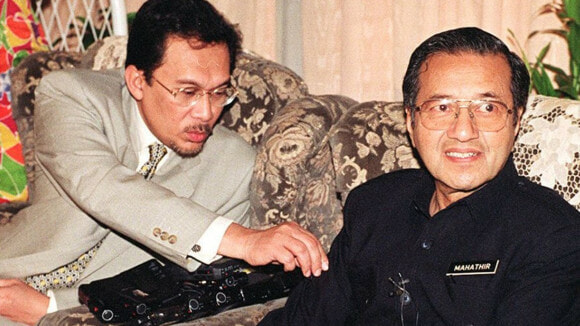 “We have to be ready: We are up against two giants, two big beasts in the political world. We have to make sure we are ready.”

“Malaysians have chosen two giants to lead us; our challenge is to make sure we can play the role of checks and balances against the government.”

“I am an ant against the two giants, and I have to make sure I can think quickly and move quickly in the next five years,” Khairy shared.

Well, it looks like the leaders of BN and Umno are slowly coming into realisation as they figure out their mistakes in GE14 and find solutions to improve their party. Hopefully, these leaders will work on their weaknesses and become a competent opposition to the current government! 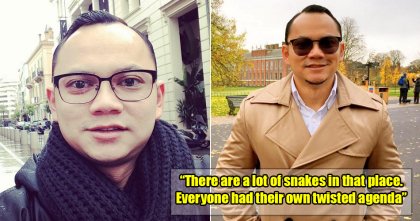