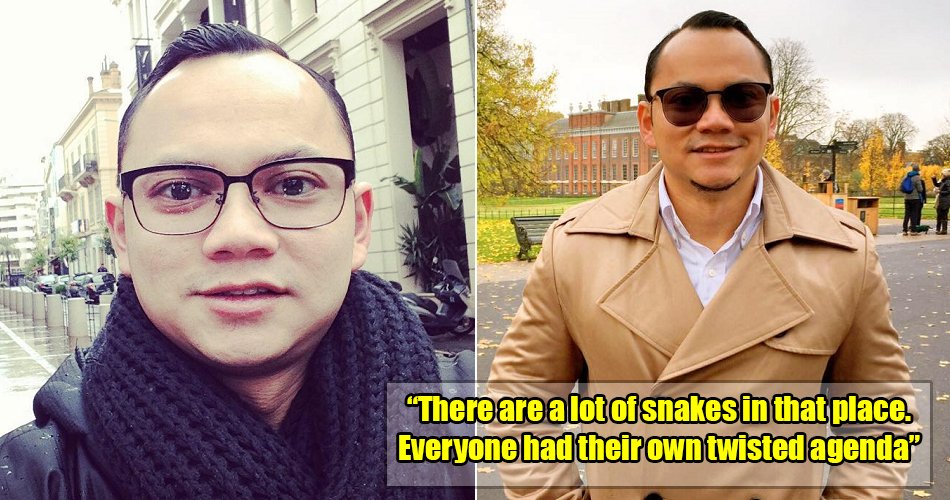 Ever since the previous government, Barisan Nasional, was overthrown by Pakatan Harapan, a lot of people have begun to gather the courage to speak out against BN. In about less than a week since PH took over as the federal government, many have come forward to share their stories that were previously hidden out of fear. For example, Rosmah’s daughter exposed her mother’s abusive and extravagant nature while another man shared his plight of being a then-opposition party’s photographer.

Similarly, joining them in voicing out is yet another Malaysian, Zuan Azmi, an ex-TV3 journalist who has come forth to spill the beans on what really happens in Media Prima, as reported by Siakapkeli. 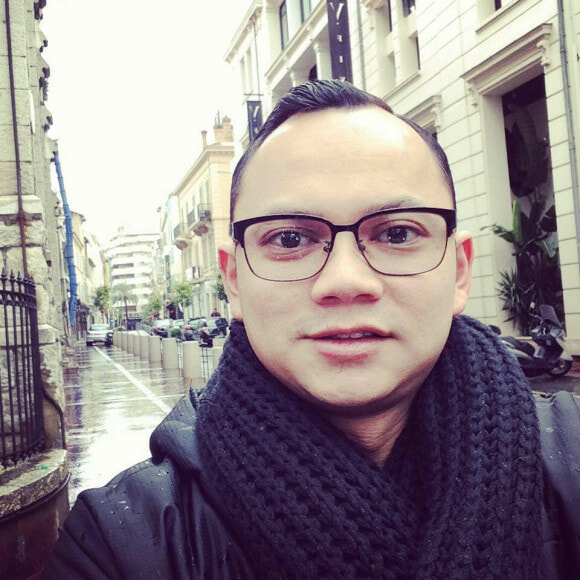 “I still recall the people in TV3 who tortured me during Dato’ Sri Najib’s case. You wanted me out of TV3 so bad, but look who’s getting kicked out now?”

“To everyone, keep in mind that the TV3 folks and Media Prima aren’t at fault here. However, the fault belongs to the ones that took bribes while working within TV3 itself.” 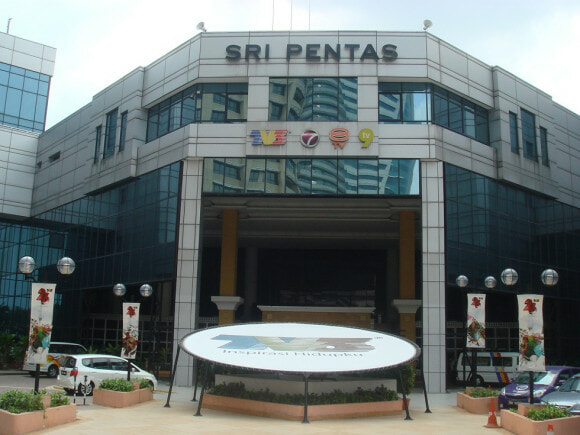 Receiving and giving bribe is an offence, y’all!

According to him, these people would receive money, then cover a story for the person who bribed them. He also explained that he had apologised for his mistakes to Najib but he claimed that Najib was restless until he left TV3.

“Seeing in perspective, I admit that I have joked on a wrong platform and I shouldn’t have done that. However, I wasn’t pro-Najib and I was very angry for what he had done to Tun M.”

“Tun M is a Malaysian icon, a Kedahan and my senior at Sultan Abdul Hamid College (SACH) so obviously, I will always support him.” 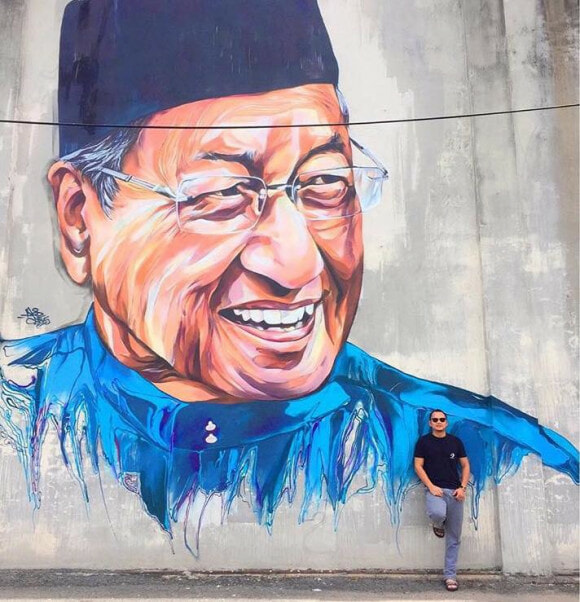 Zuan Azmi was also one of TV3’s front-liners (entertainment section) who daringly showed his support for Tun M and Mukhriz via social media (Instagram & Facebook) whilst working for TV3.

As a result of that, he had voluntarily resigned from his job there after fighting the battle for over a year; after which he decided to focus on his Daging Merah Loqstaq business.

“Believe me, there are just too many snakes in that place. Everyone had their own twisted agenda. Also, please take note that I didn’t leave my job due to this issue but because many people were trying to put me down. Plus, this issue happens inside and outside of TV3.”

“I hope that these leeches, especially those in the News section, will be cleared out of TV3 and Media Prima. I pity those who work hard just to provide for their family, yet they are being pushed over by these bad people.”

“I don’t want to mention any names here but who fits the shoe, wears it. To the rest: Relax if you haven’t done anything wrong!”

All in all, Zuan Azmi believes that with Tun M back as the prime minister, he is sure that our new PM will free TV3 and Media Prima from corruption.

Well, hopefully Zuan Azmi’s wishes do come true because it will be good for everyone if the media is free from corruption so the public can get unbiased information from the main local media. 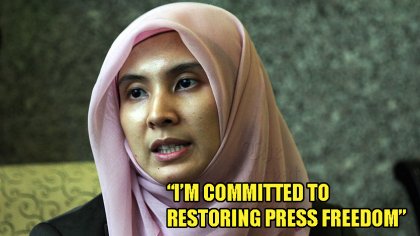