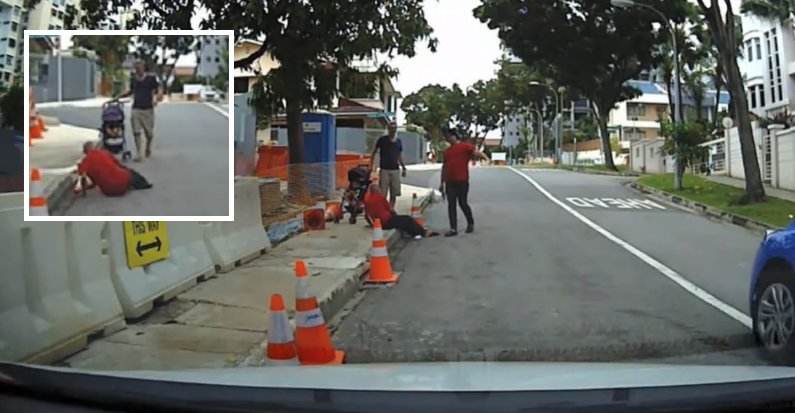 It’s nice to see people coming together for a good cause, especially during the festive seasons.

This Chinese New Year, what a few kind souls from Singapore did would definitely brighten up your day. 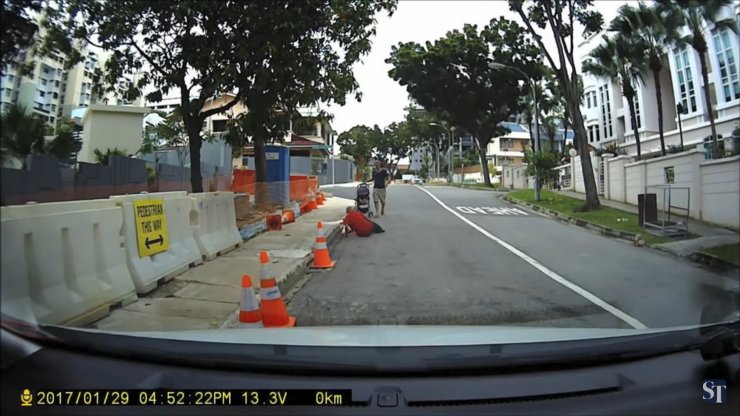 An elderly man was fortunate to meet several kind Samaritans who came to his rescue after he tripped and fell on the side of the road on January 29.

The source, Jeremy See, shared that he was on his way to visiting a relative on the second day of Chinese New Year when he encountered the man walking along the pavement of the road.

”There was some construction going on and a part of the pavement was cordoned off; I think he tripped and fell as he was trying to avoid some of the cones.” said Jeremy See.

The dash cam from Jeremy’s car showed that a middle aged Caucasian man rushing over to the elderly man’s aid despite having to push a stroller the entire way over. 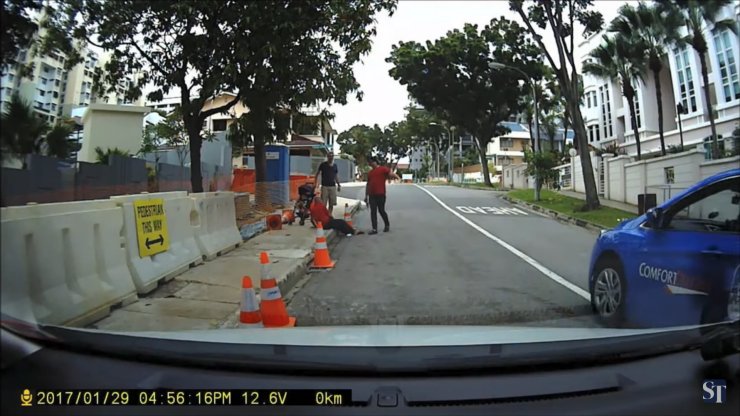 Mr See, too, immediately stopped his car and got off the vehicle to help the elderly. He stated that the elderly man, who he estimated to be in his 70s, suffered some wound on his head and was bleeding from his mouth as well. 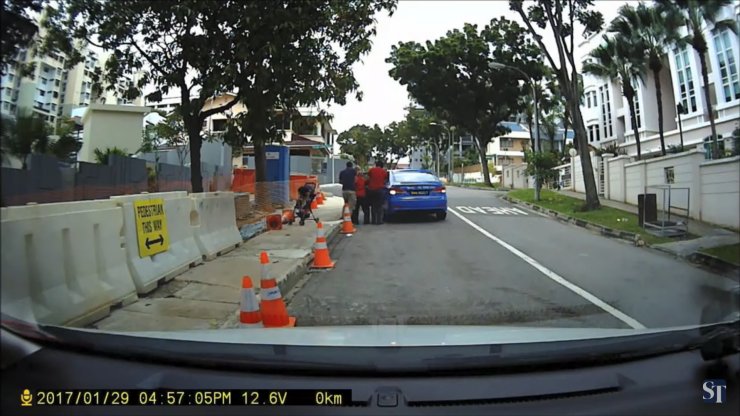 The good Samaritans then hailed a passing cab to send the wounded man home after they cleaned him up as best as they possibly could as the man refused an ambulance. However, just as you think the world couldn’t have enough nice people, the cab driver refused the cab fare and promised to sent the wounded man home free of charge.

“I think it was very nice of him to do so. Most cabbies would avoid such trouble on Chinese New Year. Some might even think twice as the man would end up dirtying the cab due to his bleeding and fall on the road.” said Mr See.

There’s faith in humanity after all! 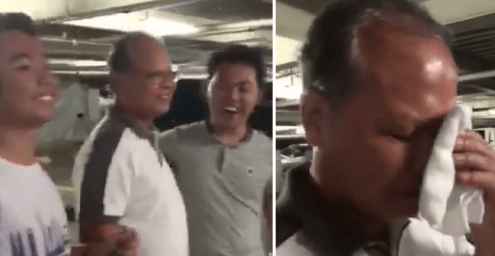