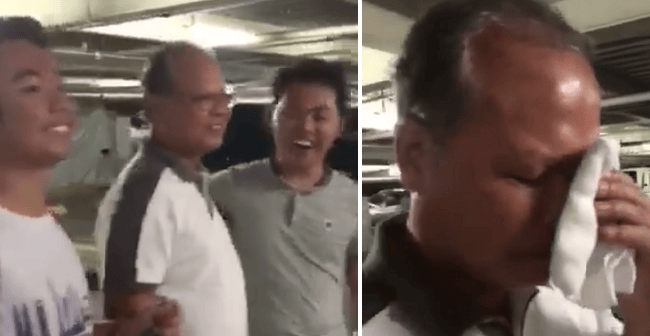 It’s stories like these that warm the heart of the public!

A video from the Philippines had went viral on Facebook garnering a whopping 3.8 million views, showing the moment a father receives his surprise gift – a brand new car of his dreams! 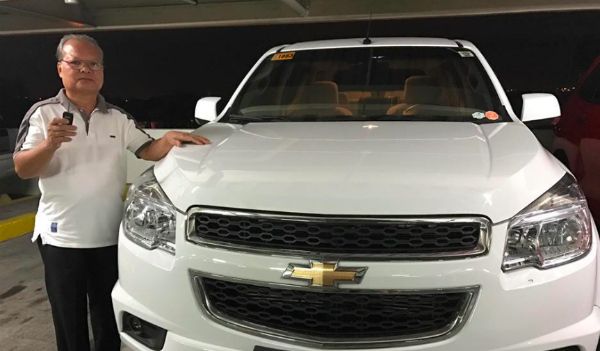 The dad, 61 year-old Pastor Nilo dela Cruz from the Philippines got the surprise of his life when he was given a white Chevrolet Trailbrazer from his eight children.

To surprise their beloved dad, the children devised a plan where they called him saying that they got into a fight at a mall.

The Pastor rushed to the mall only to find out that the truth is far from that. It was all a ruse by the children to get him there, where his gift awaits.

Brad, Nilo’s fifth son stated that Nilo constantly tells his children that the Chevrolet Trailblazer is his dream car. He loves cars and knows a lot about them but could never afford one on his own. 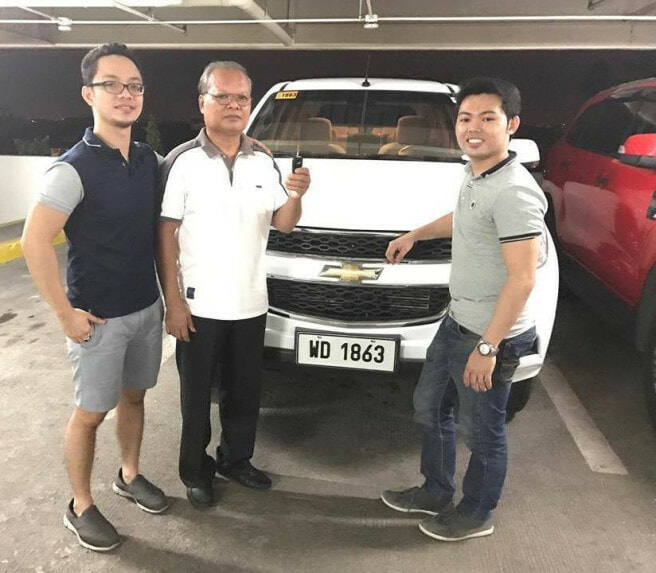 Nilo gave up buying a dream car to send his eight children to school. While the children got through on scholarships, their daily allowance was a challenge for their parents, Nilo Jr said. According to ABS-CBN report, several of Nilo’s children are successful and working, and three of his children are studying in their respective field.

It took the six brothers and two sisters a year to save up for the car.

In the video, the dad was so shocked that he just stood speechless, before shedding a few tears.

“Daddy, you okay? It’s already paid for! Hope you don’t mind, this is all we could afford.” one of the son said. 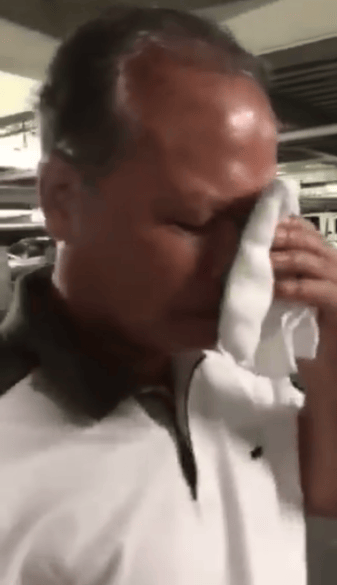 In a post on Facebook, Nilo Jr also states that they are all very happy that their father no longer needs to ride the jeep or tricycle. “This gift is not enough to suffice all your sacrifices you made and your selfless love.” said his childrens.

Here’s a picture of the proud dad and his new slick ride! 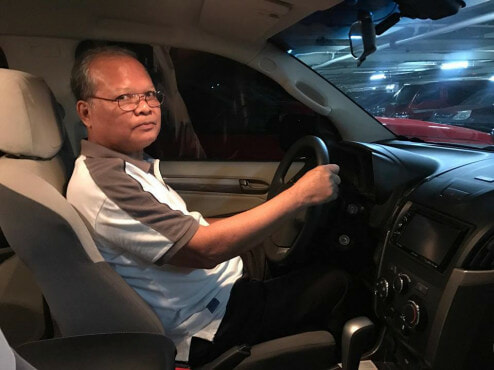 Netizens who watched the heartwarming video were equally touched by the children’s gesture.

“Parents sacrifice a lot for us but they never say a word. It’s nice to see that the children appreciated their effort and never took them for granted. I will do this for my parents as well. Thanks for the inspiration.” one commented.

“It’s not just the gift of the children that matters to their great dad but on how they value all the effort of their parents for their up-bringing! This is the true meaning of Christmas in a family!” another wrote.

Watch the heartfelt moment below: 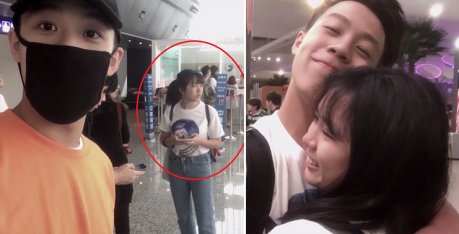