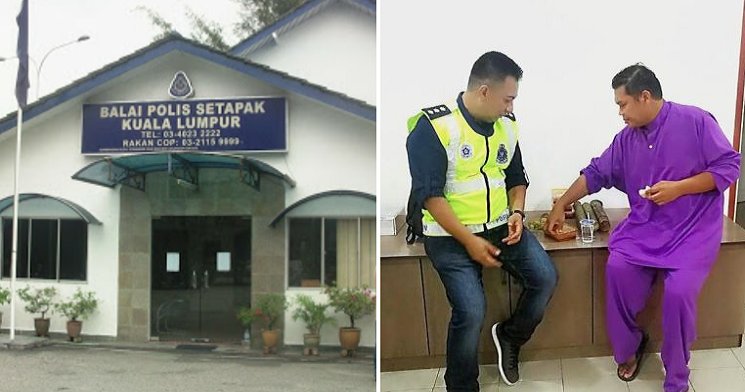 The long weekend holidays are over and most of us had a great time spending it with our friends and family.

However, for those less fortunate than us, their Hari Raya celebrations may not have been as joyous. Just recently, a homeless man who had no other place to go decided to seek for shelter at a police station in Setapak. 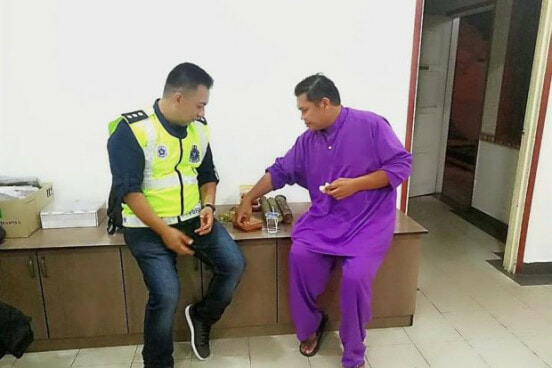 The Star reports that the 36-year-old Johan Iskandar Dean Salter had walked 3.5km from a homeless shelter near Hospital Kuala Lumpur on Sunday night to the police station because he did not have a place to stay. Setapak station chief Asst Supt Wee Bee Seng went above the call of duty and did more than allowing him to stay there.

“He told me he walked from there to the police station and asked to stay the night and would leave in the morning to look for a job. He also said he had not eaten so we gave him some food,” he said.

That’s not all the kind police did as well, because ASP Wee also said, “We also gave him some money and put him up at a budget motel for the next three nights. Hopefully, it will lighten his burden and he finds a job.” Such a compassionate act! 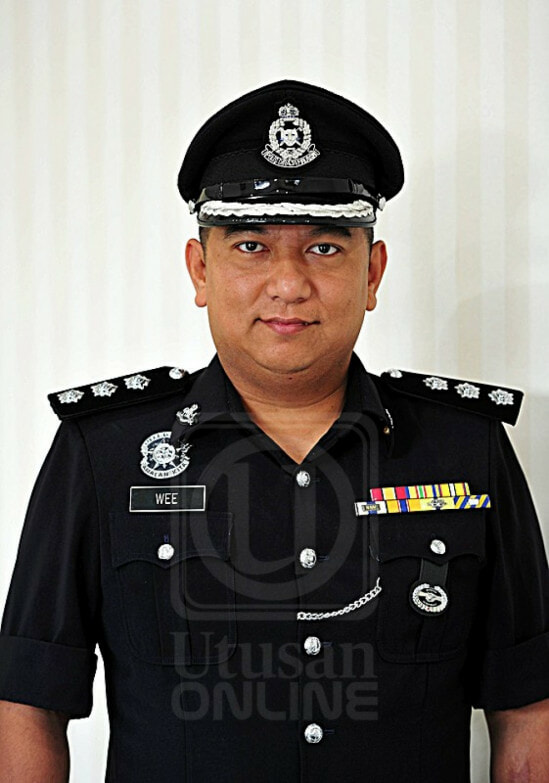 In true Malaysian spirit, ASP Wee had arranged for all of his Muslim comrades to take off on the first two days of Raya so that they could truly celebrate the holidays with their family and friends. He takes the safety and security of his jurisdiction seriously and made sure that the rest of the team was aided by Rela members and the Police Volunteer Reserve Corps.

“Even if some were not able to take extended leave to return to their hometown, at least they get to spend two days celebrating Raya,” he explains. 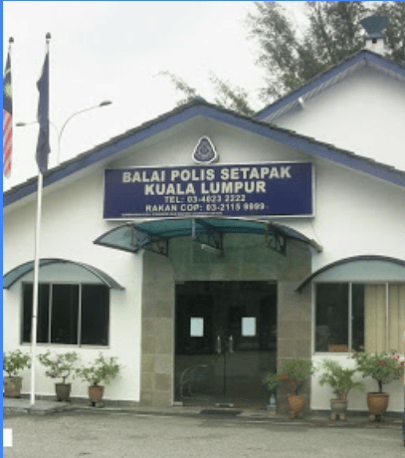 The police chief did not mind helping out with the rest of his team’s responsibilities when they were short-staffed as well and even handled menial tasks such as filing reports and complaints, although he hasn’t been doing them for some time. The considerate chief also accompanied a Rela team on a crime watch patrol in Setapak.

His team members were fully supportive of their chief’s decision and agreed that their Muslim compatriots should be given time off in conjunction with Hari Raya as leaves were precious for the police force. They are the ones combating crime and keeping us safe after all!

Kudos to ASP Wee for his kindness and to the rest of his team members for being so understanding! Truly channeling the muhibbah spirit! 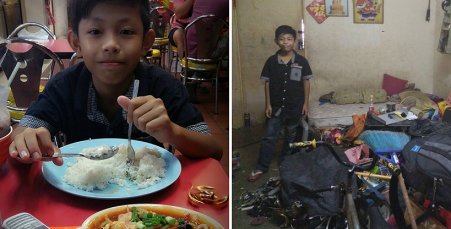 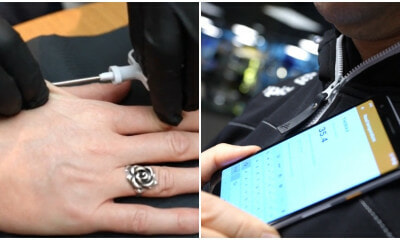