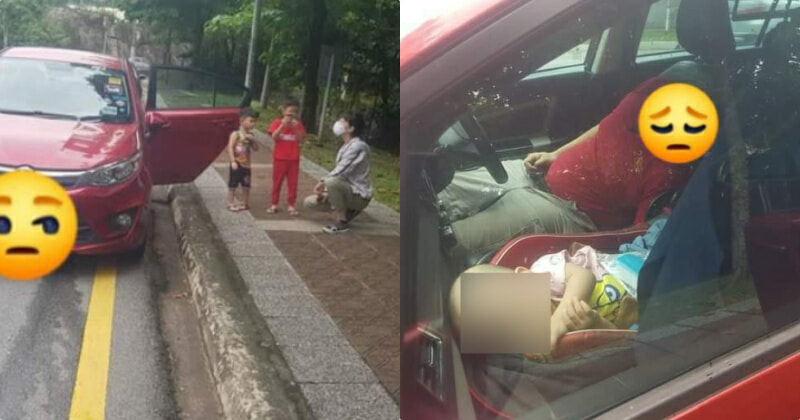 A man died of a heart attack while on his way with his three children to see their mother at the hospital.

Stopping at the side of the road, a Japanese lady found two of the late father’s sons crying with a baby seated at the passenger’s seat of the vehicle. 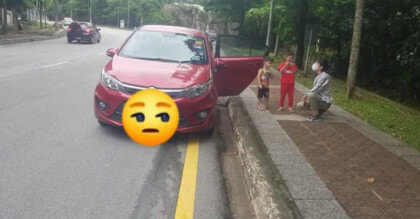 “Ayah mati, ayah mati (My dad is dead, my dad is dead)” were the only words that were understandable amidst all the crying that took place.

The Japanese lady went on to ask assistance from others in the area to call an ambulance. 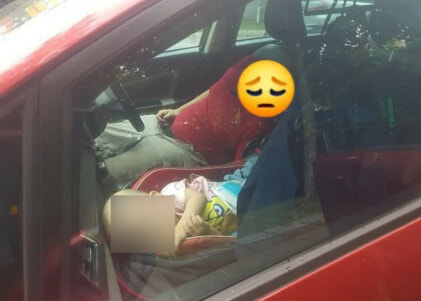 Upon arrival at the scene, medics reported that the man passed away at the driver’s seat due to a heart attack.

Twitted by @milosuam, the tweet has garnered 2.2k retweets with netizens sending their condolences to the family. 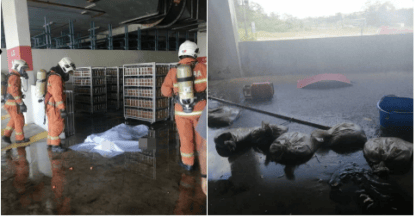