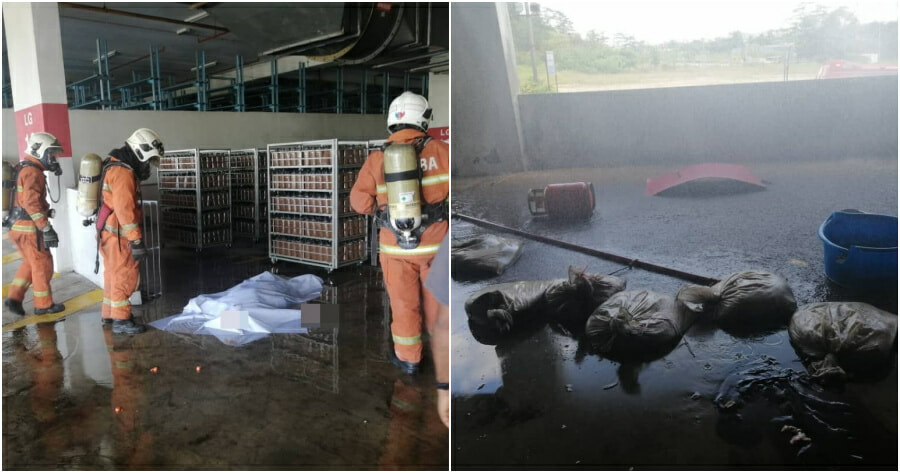 A man has died in a tragic gas explosion in Jalan Kota Tinggi, Ulu Tiram on 15 December.

The accident took place at 11.30am, and the 52-yea-old victim, Ong Kim Hin, was pronounced dead on the scene. Ong was said to be performing maintenance on the steam engine at the supermarket he worked at when the accident happened, reports Berita Harian. 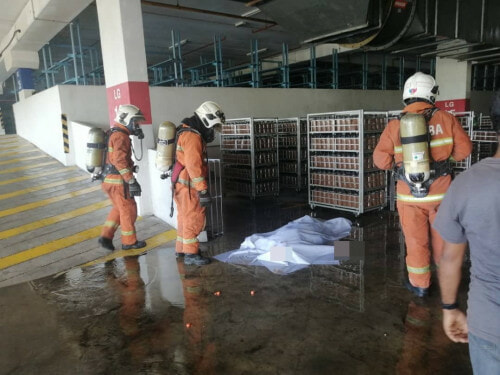 In a statement, the Operations Commander of the Johor Jaya Fire and Rescue Station (BBP), Senior Fire Officer II Kilok Anak Lampas explained that they received a distress call at 11.35am and 25 firemen were sent to the scene immediately.

“The victim’s body was handed over to the police for further action and we are monitoring to ensure there is no more risk of danger,” he said. 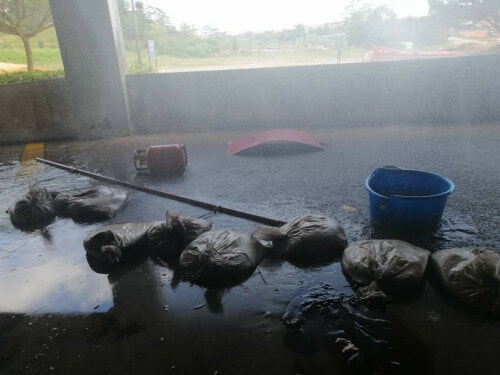 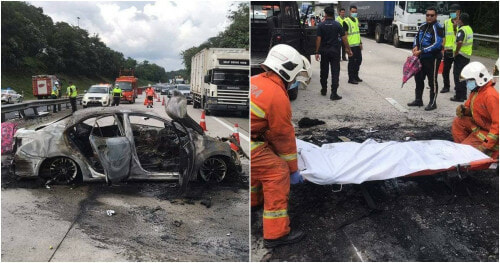