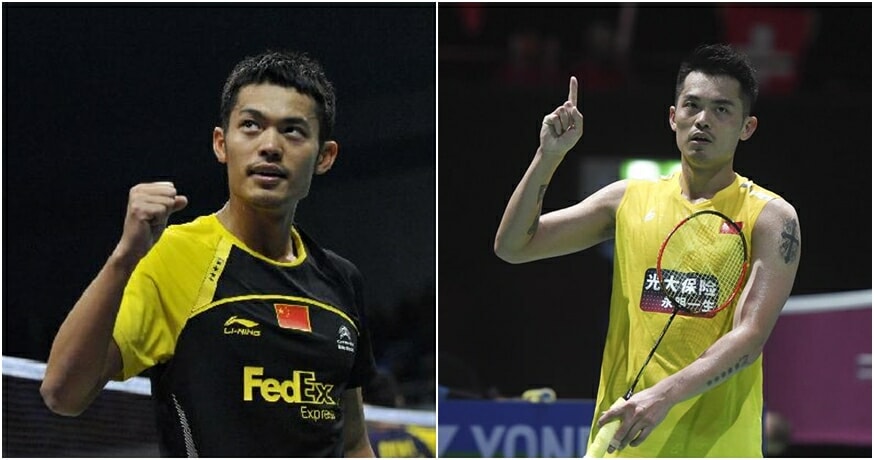 For fans of badminton, the name Lin Dan is probably an awfully familiar one. After all, having contended in multiple high-profile matches with our own Malaysia No. 1 Datuk Lee Chong Wei previously, the Chinese badminton player has gained an enviable reputation for being among one of the world’s most celebrated stars in the sport. 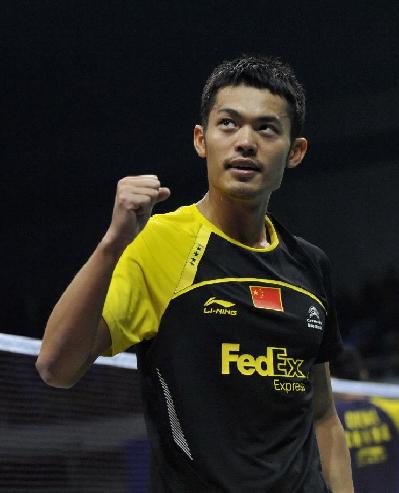 Well, with his illustrious career in professional competitive badminton long established, it would seem that just like Datuk Lee Chong Wei, Lin Dan is also ready to call it quits and has announced his formal retirement from the sport. The announcement was made earlier today over his official Weibo account, as he bid farewell to the national team since competing in 2000.

“After 20 years, I have to say goodbye to the national team,” he said. 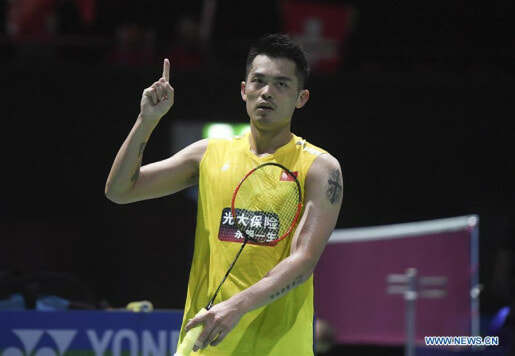 Often considered to be one of the greatest badminton players of all time, Lin Dan had already completed what was described as the ‘Super Grand Slam’ by the age of 28; all nine major titles in competitive badminton which includes the Olympics, the World Championships, the World Cup, Thomas Cup, Sudirman Cup, Super Series Masters Finals, All England Open, Asian Games, and the Asian Championship.

He is the first and only professional badminton player to have been able to achieve this feat.

This announcement would mean that Lin Dan will not be competing in the upcoming Tokyo Olympics.

Also read: “I Have Given My All”, Datuk Lee Chong Wei Recalls His Retirement in Emotional FB Post