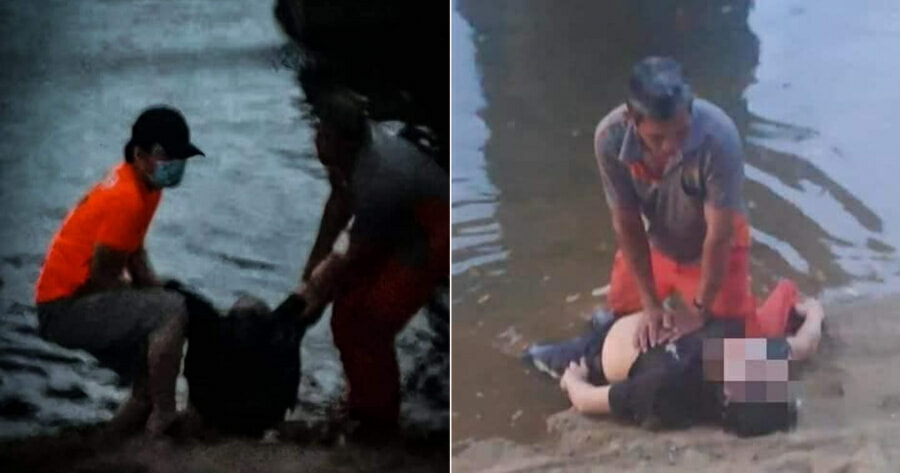 Family problems were apparently the reason why a man decided to jump from the Permas Bridge in Johor, yesterday.

Though, thankfully, the man’s attempt to take his own life was foiled when members of the general public saved him from drowning in the river below.

According to Kosmo! Online, Johor Bahru Selatan district police chief, Assistant Commissioner Mohd. Padzli Mohd. Zain shared that the police received an emergency call in regards to the incident at around 7pm. 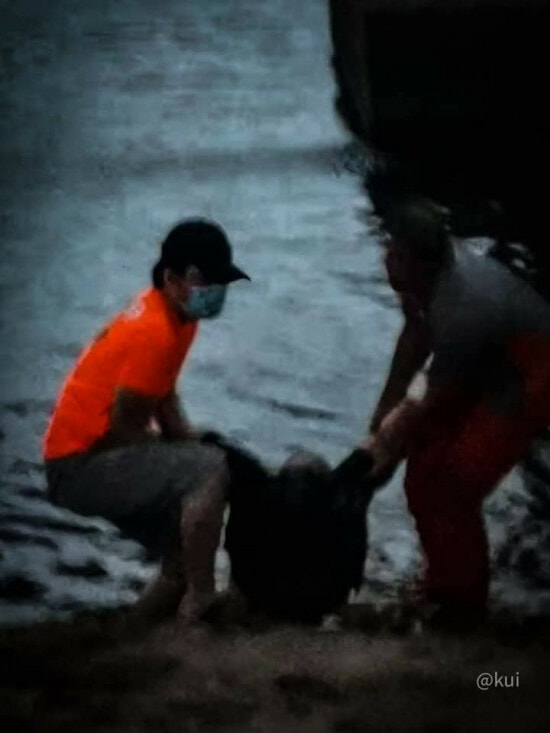 “The results of the interrogation of his wife and family found that the cause of the incident was due to family problems,” he said.

The man has been receiving treatment at the emergency ward of the Sultan Ismail Hospital (HSI). 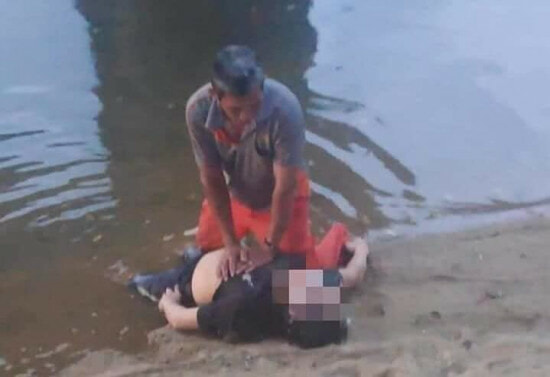 “However, he was later transferred to the Intensive Care Unit (ICU) due to heart problems and excess water in the body. He is still unconscious,”

“Further investigations are still underway and the case is being investigated under Section 309 of the Penal Code,” he added.

We’re so thankful that members of the general public decided to step in and save the man. Now, he has a second shot at life.

If you’re having suicidal thoughts, you can seek help from Befrienders at their website or call 03-7627 2929. Free and confidential support is available 24 hours, every day. 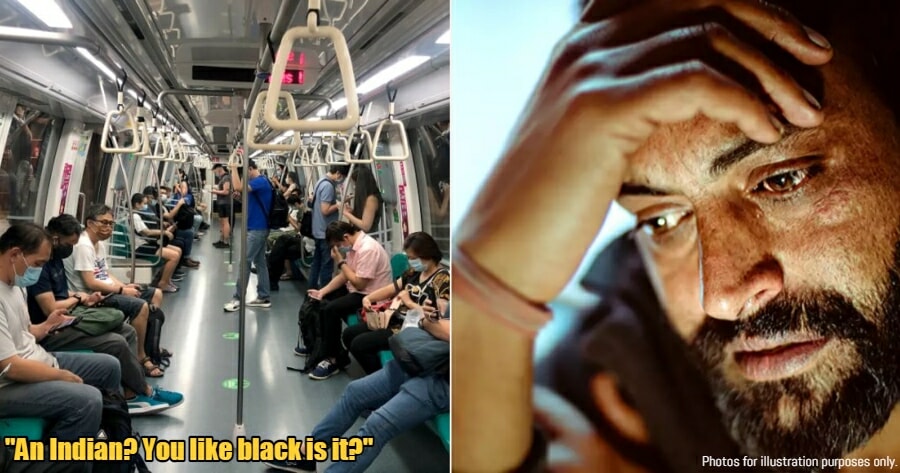