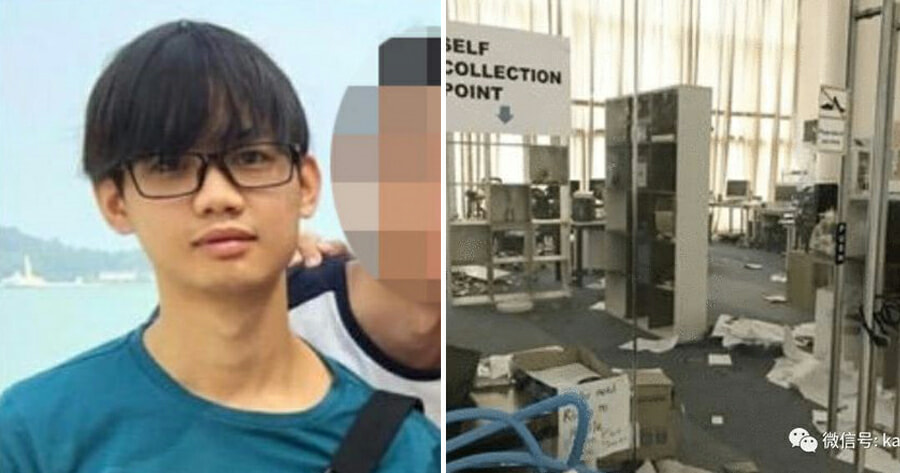 A Malaysian man in Singapore has been sentenced to 20 years of jail on 9 June for killing one of his bosses, seriously injuring a second boss and threatening a third before stabbing and slashing himself with a knife.

The incident happened two years ago on 11 March 2019 when Yee Jing Man, 24, went on a rampage at his workplace, an e-commerce company Jiji in Sungei Kadut Loop. He was said to be suffering from major depressive disorder, which significantly reduced his responsibility for his actions. 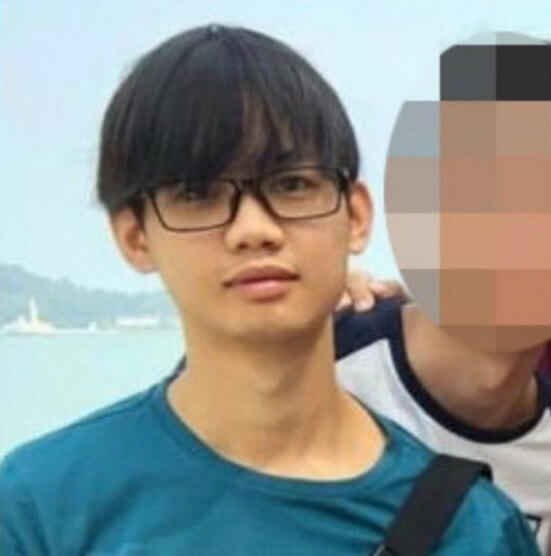 According to The Straits Times, Yee started working as a warehouse worker in the company in March 2017 after his girlfriend, who was also an employee, recommended him to the company director, Mr Lin Xinjie, 29.

However, Yee declined the promotion because he didn’t want any additional workload and stress.

In September 2018, his performance started deteriorating and he failed to show up at work frequently. Court documents showed that he was absent for a total of 69 days starting 1 December 2017. 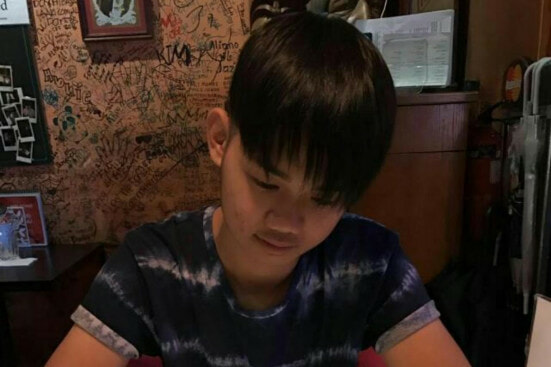 Started to visualise killing his bosses

In February 2019, Yee began having insomnia and visualised killing his bosses with a chopper, especially Mr Lin and another director, Mr Li Mingqiao, 30, whenever he tried to fall asleep.

However, he had a better relationship with Mr Ryan Pan Zai Xing, 29, who helped him with his work and talking to him frequently.

Yee had also planned to take his own life after killing his three bosses as he did not want to be a fugitive. He felt that there was no purpose to life if he always had to worry about working, reported CNA. 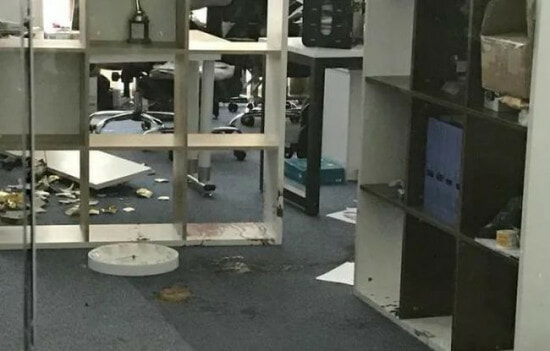 On 12 February 2019, he was informed by his girlfriend that Mr Lin wanted to fire him. He then went to buy a chopper from a provision shop, but then changed his mind about killing Mr Lin.

Yee spent the rest of the month off work while playing mobile games at home and searching for ways to kill people efficiently online. He then returned to work on 1 March 2019, but stopped showing up again by 6 March.

On 11 March 2019, Yee’s girlfriend forwarded him a message from Mr Pan, saying that he didn’t have to come to work anymore. This angered him and pushed him to carry out his plan to attack the three directors. He headed to the office with a chopper and ceramic knife in his bag.

Yee arrived at the office at 12.55pm and went to Mr Li’s desk where Yee slashed his head and neck from the back. He then swung the chopper at the back of Mr Lin’s neck a few times, slashed the back of his head, neck, right forearm and right index finger.

Yee then threatened Mr Pan with the chopper and ordered him to eat an ‘angpau’ packet containing SGD20 (RM62) that the man had given him.

He also began barricading the office entrance with tables and chairs and pointed the chopper and a knife at his colleagues to stop them from calling the police. One of the employees, however, managed to call the police.

Yee then stabbed his stomach and slashed his wrist and said, “I have no other way to go”.

At about 1.05pm, the police arrived and arrested Yee.

Paramedics pronounced Mr Lin dead at the scene while Mr Li underwent surgery and was discharged on 16 March.

Yee was treated in hospital for a liver laceration from his stab injury and a deep cut on his wrist. He was diagnosed with major depressive disorder, placed under suicide caution and prescribed an antidepressant and sedative.

A report from the Institute of Mental Health found that Yee was suffering from major depressive disorder which caused “blinkered and catastrophic thinking” and impaired his ability to think more obvious, logical and pro-solutions. A second report discovered that the disorder significantly impaired Yee’s mental responsibility and qualified him for the defence of diminished responsibility.

Yee pleaded guilty to one count of culpable homicide and causing grievous hurt with a dangerous weapon. Eight other charges were also taken into consideration, including one of criminal intimidation and four of wrongful confinement. 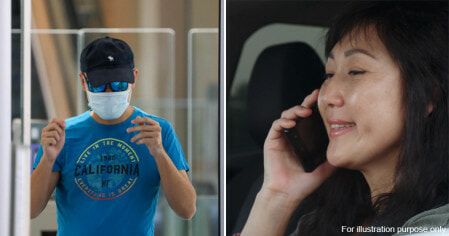