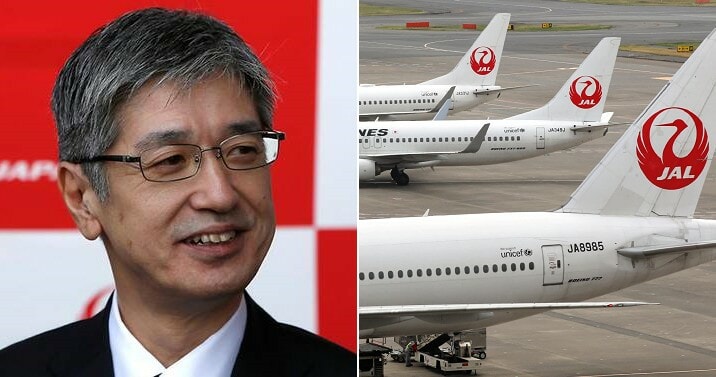 In October, we learnt that a drunk Japan Airlines (JAL) pilot was arrested in London for overstepping the permitted alcohol limit set for pilots.

According to JAL executives, the pilot cleared an in-house breath test but a bus driver who took him to the plane at Heathrow Airport doubted his sobriety. Therefore, the 42-year-old co-pilot that was identified as Katsutoshi Jitsukawa underwent a blood test which later confirmed that he had high alcohol content in his system.

After the test, it was revealed that there were “189 milligrammes of alcohol per 100 millilitres of blood” in Katsutoshi’s system. FYI, the permitted alcohol limit in a pilot’s system in England is 80mg. OMG!

As a result of the pilot’s recklessness, the plane was delayed for 69 minutes and JAL issued a public apology to everyone affected by the situation. 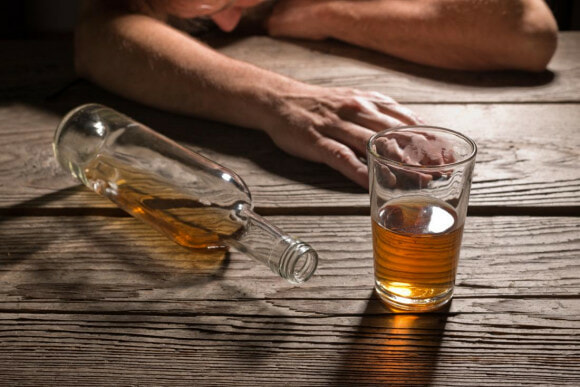 To further express their regret over the issue, it was reported that the president and top executives of JAL have decided to take a 20 per cent pay cut for three months. Whoa!

In an announcement on 30 November 2018, the company said that JAL president Yuji Akasaka’s had already voluntarily returned 20 per cent of his previous month’s salary but it was set that the cut will be effective starting this month (December 2018).

Then, the company apologised again for the inconvenience and “undue stress” caused to everyone who was involved in the aforementioned situation. They also vowed “to establish an effective and strict management policy to achieve full compliance at all levels to prevent a recurrence”.

On the other hand, the particular pilot has been arrested and sentenced to 10 months jail.

Well, the gesture of the president and top executives seems like an unconventional way to apologise for their former employee’s mistake. Do you agree with their move? Let us know in the comments below!