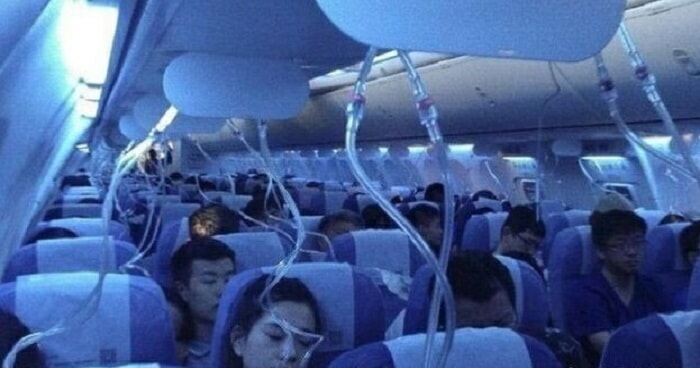 This is honestly so scary!

Earlier this week on Tuesday (10th July), it was reported that an Air China flight carrying 153 passengers and 9 crew members that flew from Hong Kong to Dalian, China suddenly dropped 25,000 feet (approx 7,600 meters) in 10 minutes during its journey.

News of this incident began to circulate on Chinese social media as pictures of passengers wearing oxygen masks on the plane alarmed netizens. Many were shocked by the plane’s sudden descent, and made people wonder what could have possibly caused the incident. 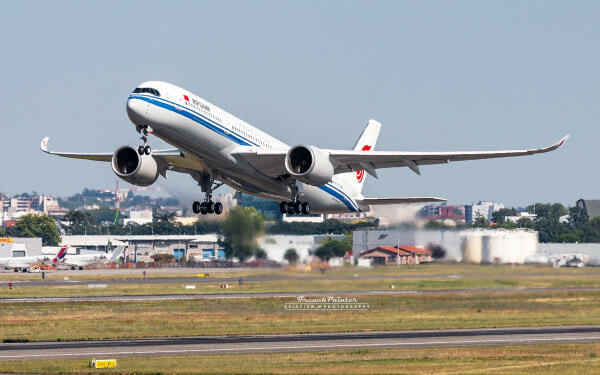 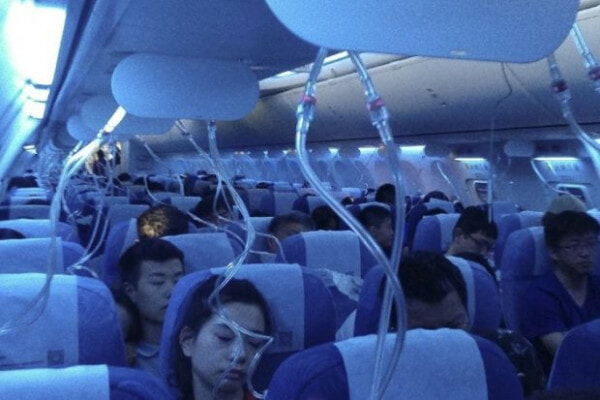 Now, according to the South China Morning Post, The Civil Aviation Administration of China’s preliminary investigations revealed that the plane’s co-pilot had attempted to turn off a circulation fan without telling the pilot after smoking an electronic cigarette. He did this to prevent smoke from entering the cabin, where the passengers were.

However, that was where things went wrong because he had accidentally switched off the air-conditioning unit instead, causing oxygen levels to lower and activating an altitude warning! 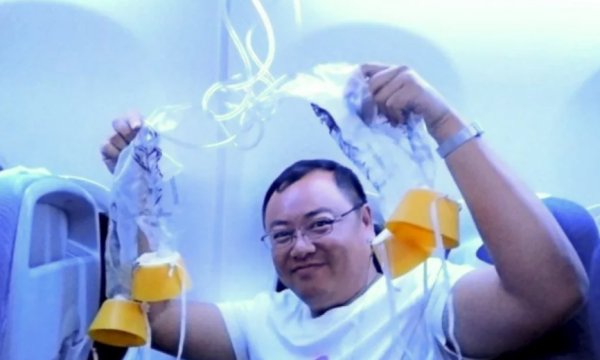 “At present, we are investigating the cause in greater detail, and if the investigation proves it is true, we will handle it according to the law and regulations and deal with it seriously,” Qiao Yibin of the Civil Aviation Administration’s safety office was quoted as saying.

Meanwhile, Air China added that if the pilot had indeed been smoking on the flight, they would deal with those responsible with “zero tolerance”.

Well, thankfully the plane ended up landing unscathed and that those responsible are facing the consequences for what could have been a disaster! 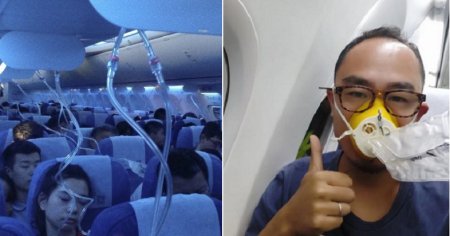