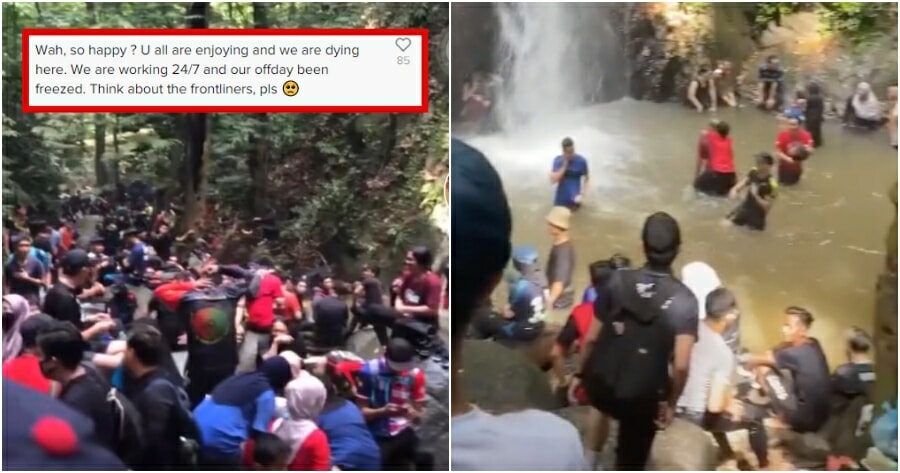 After the announcement that Kuala Lumpur, Putrajaya and Selangor will be moving to Phase 2 of the National Recovery Plan (NRP) starting from 10 September, Klang Valley residents seemingly wasted no time in enjoying their days out.

Prime Minister Datuk Seri Ismail Sabri Yaakob said that interdistrict travelling and outdoor sports and recreation activities are allowed for those fully vaccinated. However, the public has still been urged to continue to abide by the COVID-19 SOPs.

But this advice seems to have fallen on deaf ears as typical local hotspots such as the beaches in Kuala Selangor amongst others, saw massive amounts of people and cars trying to visit the area in the days following the announcement. Yesterday, videos of large crowds were spotted at Sungai Pisang, Kuala Lumpur. The videos have garnered plenty of attention on social media platforms such as TikTok and Twitter

A video which was posted on TikTok by user @shugr.co went viral as it showed an insane number of people crowding the waterfall with no physical distancing. 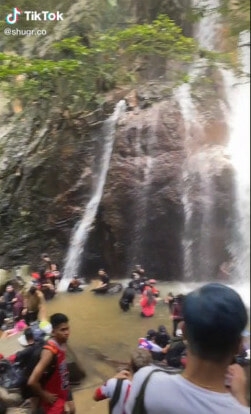 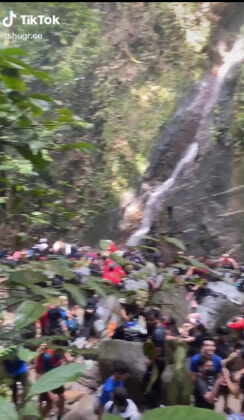 The video which was recorded and posted on 12 September currently has over 1 million views, 46,000 likes and 4,000 comments which featured the concerns and criticism of Malaysians on how those in the video were comfortable to be there in such a packed place.

One user said, “SOPs are becoming more relaxed, this is just going to be a repeat of the past. Another lockdown is on the way.” 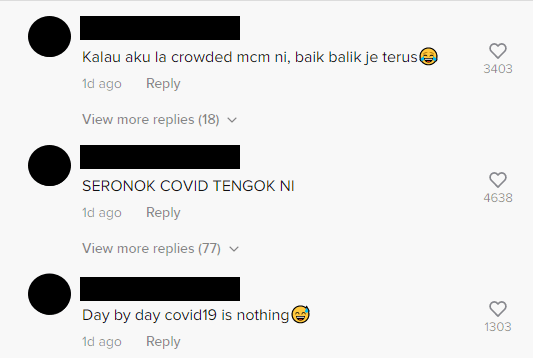 Another user commented that people can’t use the excuse of #KerajaanGagal if things go back to how it was previously. “We would have all failed if things continue like this.” 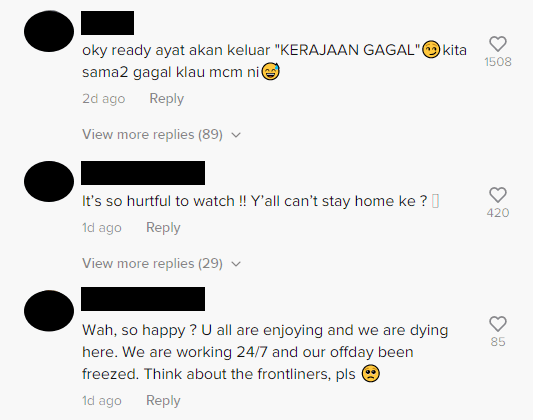 Whilst another noted that the government has to take action to prevent such occurrences. “Maybe guards should be on watch in the parking lots in order to limit the entry of people to recreational areas such as waterfalls, rivers and hiking trails,” they added.

Let’s hope that people learn to stay safe at home. A relaxation in the restrictions does not mean it’s time to return to normalcy especially as the virus is still running rampant. Let’s do our part to limit our movement and keep practicing physical distancing. 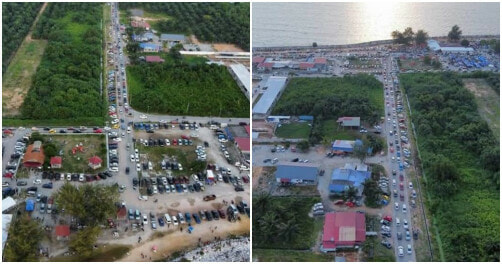