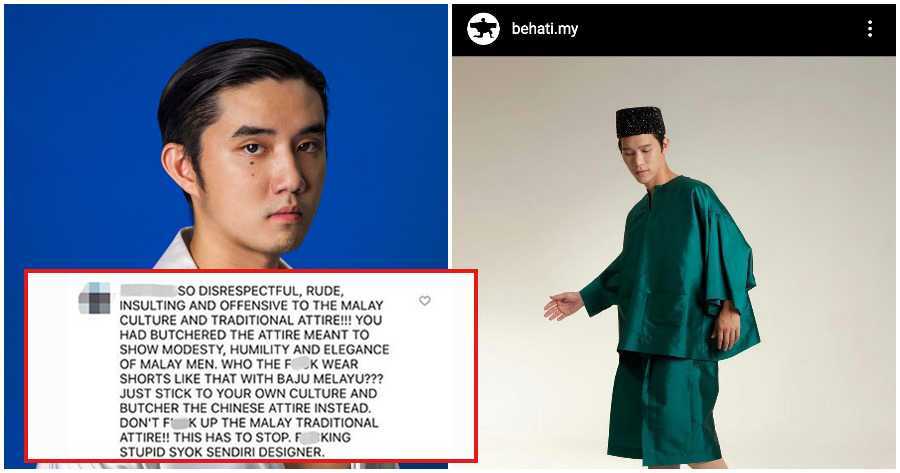 Remember the oversized Baju Melayu that went viral in 2019? Well, they’re back at it again.

In 2019, BEHATI broke the internet with its signature oversized Baju Melayu in the Warrior 2 pose. After 2 years, Behati still holds the viral title in heritage wear, this year not only 1 but 2 designs – Baju Melayu Pendek and Wira Jubah Oversaiz captured the attention of the netizens for its exaggerated style.

Indeed, it did capture their attention. Ever since BEHATI launched Baju Melayu Pendek and Wira Jubah Oversaiz, the comments section was left with various responses. Most of them were, unfortunately, negative. WORLD OF BUZZ took the time to interview the man behind this local high fashion label, Kel Wen, on his reaction towards the nasty comments that have been thrown around. 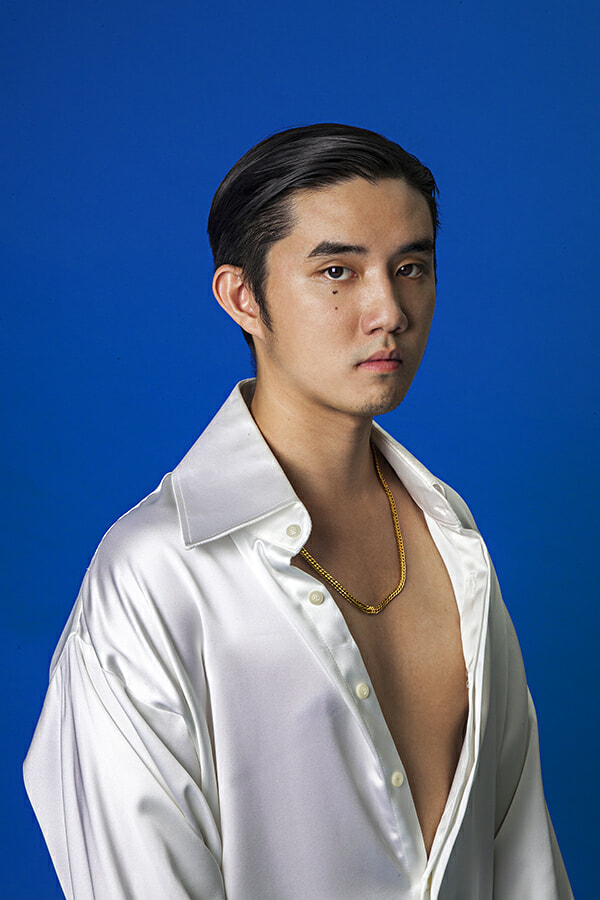 According to Kel Wen, most of the mean comments don’t affect him personally, nor his creative decisions. However, it does get to him when netizens start putting up the race card due to his Chinese heritage.

“To comment on one’s race privilege is sensitive to me, cause I believe it’s my culture of wearing Baju Melayu on Raya day too, as a Malaysian,”

Kel added, that he is often accused of ‘destroying’ Malay culture wear in his designs. 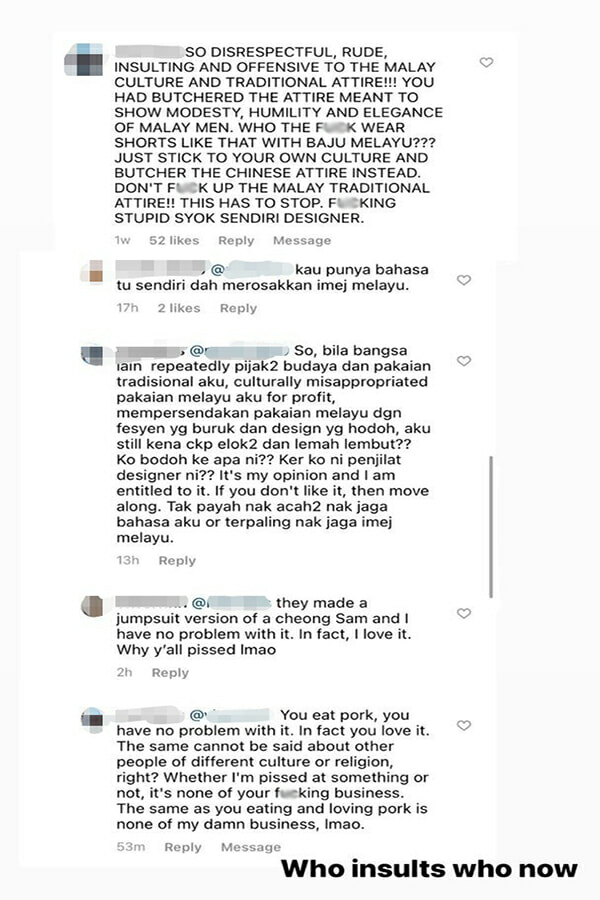 “I’ve been wearing it since I was a kid going to open houses and weddings with my mother’s friends, so I do feel like it’s part of my culture growing up and now I’m introducing new variations of it as a designer according to today’s fashion.”

He also shared that studying cultural wear is not foreign to him, as he makes every key element of the traditional wear that makes it ‘traditional’.

BEHATI’s Raya collection is now available for purchase on their website behati.my.