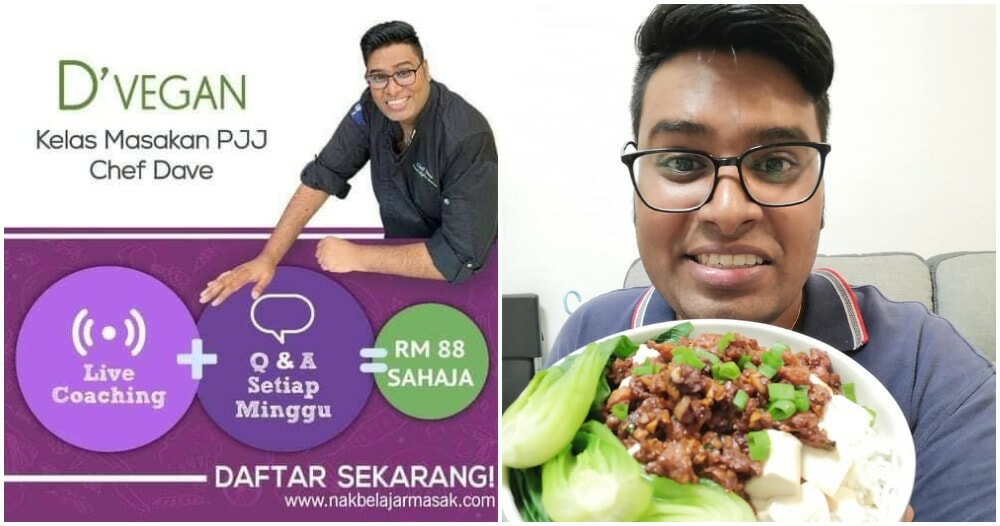 On 15 May 2020, World of Buzz featured Chef Dave who specialised in cooking vegan dishes on his YouTube channel after losing his job as a chef on a cruise ship. When he was feeling down, he decided to print pamphlets and distribute them around his apartment requesting people to subscribe to his YouTube channel.

He soon went viral on Twitter and his subscribers increased by two-fold overnight! Now, almost a year after viral-success, we reached out to Chef Dave who shared his ups and downs in the past year. Starting with the ups, Chef Dave’s Facebook page recently hit 100K subscribers and he said how thankful he was.

With his online cooking academy, Dave said how amazing it is to see aunties and home cooks of various races join his classes and excitedly sharing their cooking with their family. Some even shared their testimonials on how their new eating habit made them healthier now. 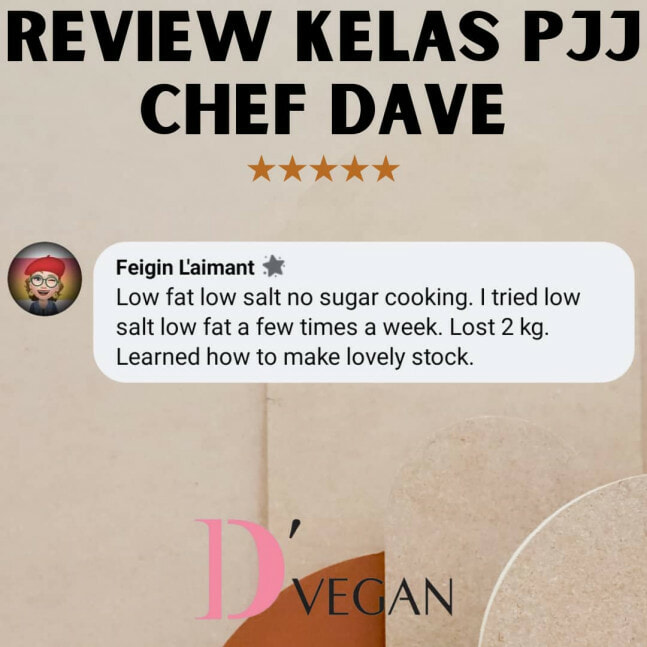 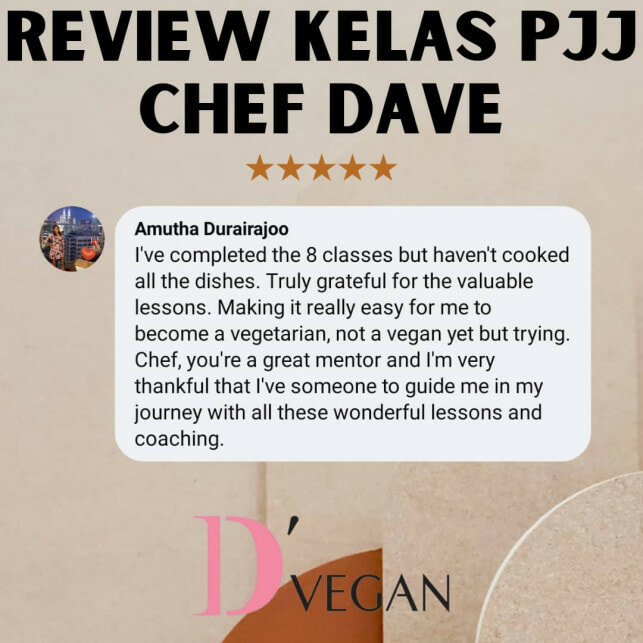 Chef Dave is no stranger to haters

Despite only posting wholesome cooking videos targeted to the betterment of society, there are some netizens who purposely comment on his live videos and provoke him. There was one guy who repeatedly harassed and threatened to kill his family and break his face. 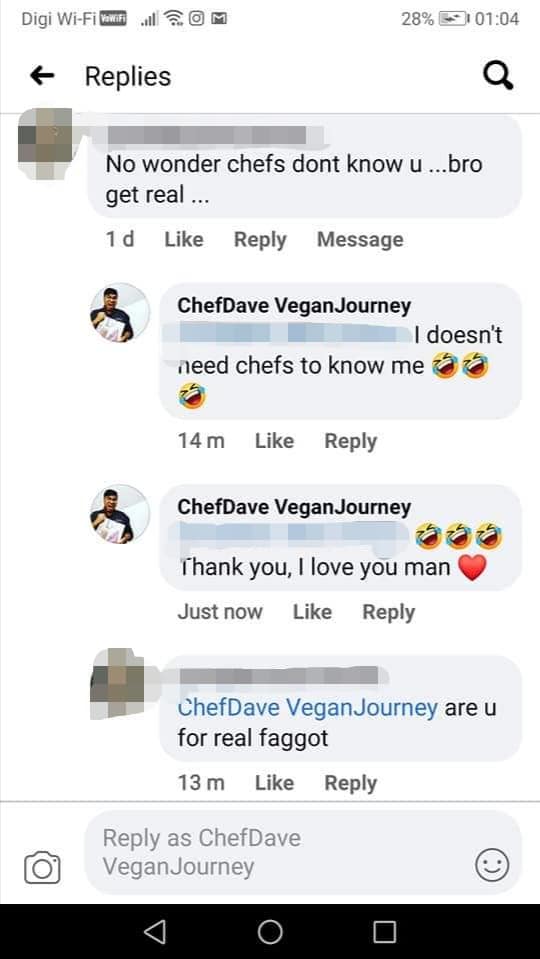 “Frankly speaking I don’t know what they get out of doing all this, besides some people can’t accept the fact that cooking actually is a freedom of your creativity. It’s an art, there are no rules as to what is right and wrong, black and white.” 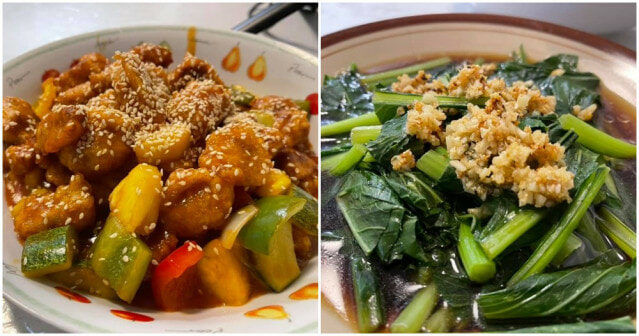 Some of chef dave’s signature dishes.

Despite some of the hate he gets, Dave is proud that some of his clients have medically proven results that their health has improved after 14 continuous days of his healthy eating challenge.

“This is just the beginning!”

A year ago, Dave was faced with the challenge of raising subscribers for his YouTube channel but now he’s facing a challenge at a different level and he needs all our help. Dave has been doing long-distance online learning classes for the past two months. His target for 2021 is to help 10,000 Malaysians to master 14 different cooking methods and cook multi-racial Malaysian cuisines.

To achieve his target, he requires at least 800 students monthly to join his class but in February, he lacked 300 students and the number of students for March is still unconfirmed. Some of the benefits of joining his class that costs only RM88 include: 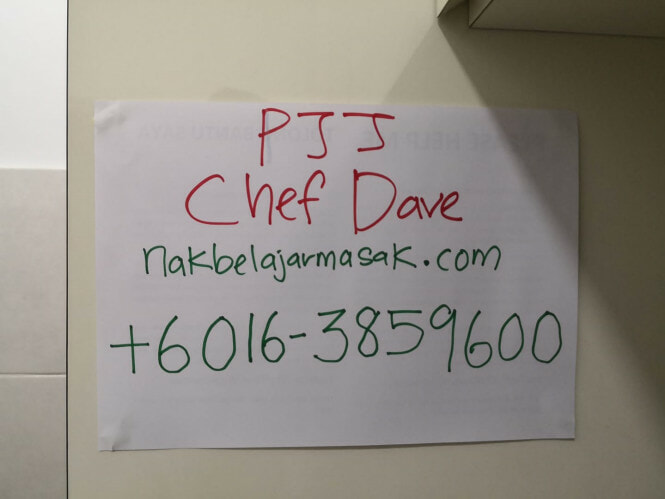 Only when more students join his class will Dave be able to upgrade his academy from his humble apartment kitchen. He hopes to have a small studio for his students to watch his videos more clearly. Not only that, but he also wishes to hire an assistant to make his cooking process more efficient and behind the camera production crew that are able to assist him during his classes.

Frankly, it’s astonishing that even for someone who simply posts cooking videos, there’s a group of netizens set out to cyberbully them. However, despite all these challenges, Chef Dave is showing that he’s not backing down without a fight. If you’re keen on not only eating healthier but also planet-friendly, why not give Chef Dave’s class a try?

Also read: This Chef Lost His Job During MCO But Started His Own Vegan YouTube Channel And Has Over 16K Subs! 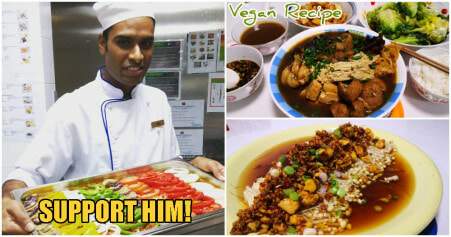