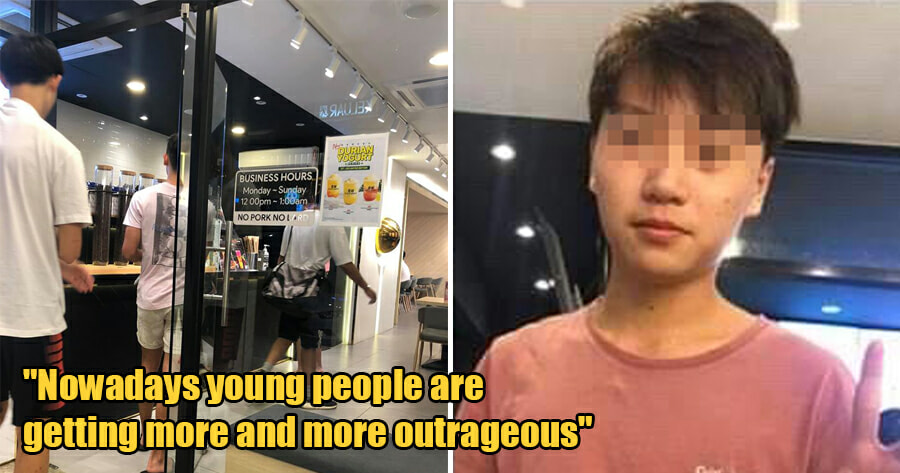 In Malaysia’s new normal, temperature checks, social distancing and the wearing of masks are highly encouraged, especially when you’re out in public places. But there’s no doubt that there are a few who opt not to wear a mask which is not exactly compulsory (as in, you won’t get fined or anything).

It is also normal for people to remove their masks when they’re eating or drinking, which is understandable because how else would one consume food and drink if their mouths are covered?

However, there are some people who think that those who remove their masks are doing something so ‘wrong’ that they have to take pictures of these ones and “expose” them on the Internet. 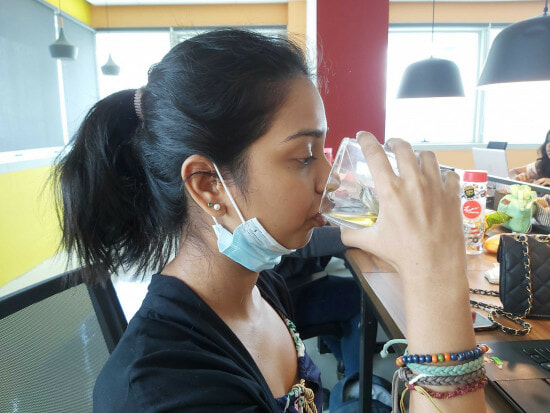 One Malaysian who goes by the surname Low, shared with WORLD OF BUZZ an experience he had with a lady who called him out for removing his mask at a shop. He said that he was at a bubble tea shop in Cheras on 14th July when a lady confronted him and his friends for not wearing a mask.

They had taken their masks off so they could drink but the lady wasn’t happy and started taking photos of them without their consent.

“On top of that, she also rudely started clapping at us and shouting whilst taking photos of us without consent and posted them on a Facebook group and started attacking us,” he shared with WORLD OF BUZZ.

In the lady’s Facebook post, she wrote “Nowadays young people are getting more and more outrageous” and narrates the conversation between her and Low’s friends as follows:

“I asked: Why don’t you bring a mask?
Young man: Many people outside did not bring it.
I asked: Be careful, there’s a virus.
Young man: It’s okay.
Another young man: There is insurance to cover”

In the post, she included a photo of Low and his friends and another one showing the full face of one of Low’s friends.

When asked why the guy in the photo was ‘posing’ with a peace sign, Low told WORLD OF BUZZ that his friend had posed in a sarcastic manner. But when Low told her to delete the photo, she refused to and went on to make the Facebook post.

There were mixed reactions from netizens with some criticising her for taking photos of people without their consent while others agreed that people should not take off their masks.

Low has disclosed that his parents and his friends’ parents are in the midst of suing the lady.

What do you think about this? Is it ‘outrageous’ for people to remove their masks while eating or drinking? And should the woman have taken pictures of other people without their consent and made a post about them on Facebook? Let us know your thoughts in the comments below!