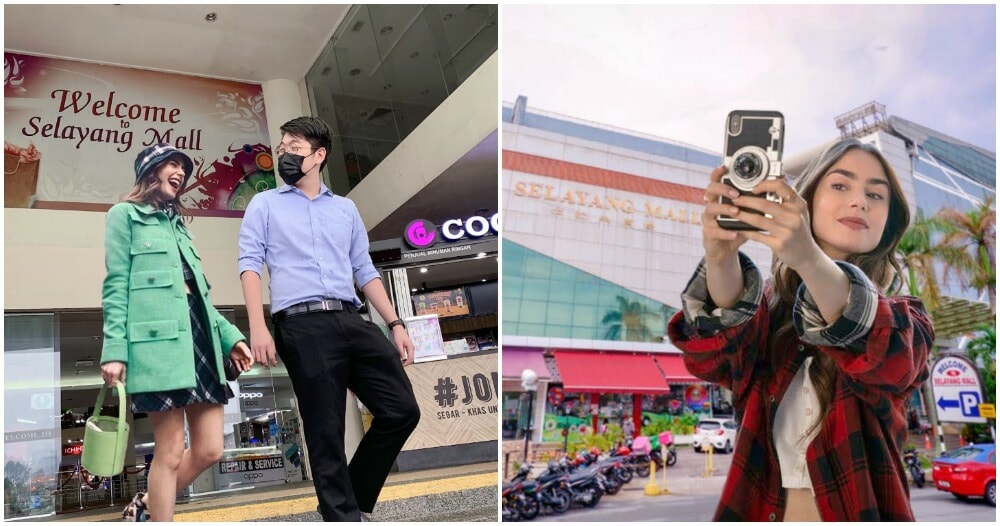 Just recently Netflix released its new original series that has gotten a lot of people talking. The show, ‘Emily in Paris’ gained the attention of many netizens across the web but most of them criticized the show.

However, Malaysian netizens took the opportunity to create parodies of the show by photoshopping Emily’s selfies and placing it in local spots.

Most of the Emily memes were uploaded to Twitter and Malaysians are digging it. However, there is one particular ‘Emily in Paris’ meme that really caught our attention.

Selayang Mall, a local shopping mall in Selangor decided to jump on the bandwagon and flexed their pretty impressive photoshopping skills. 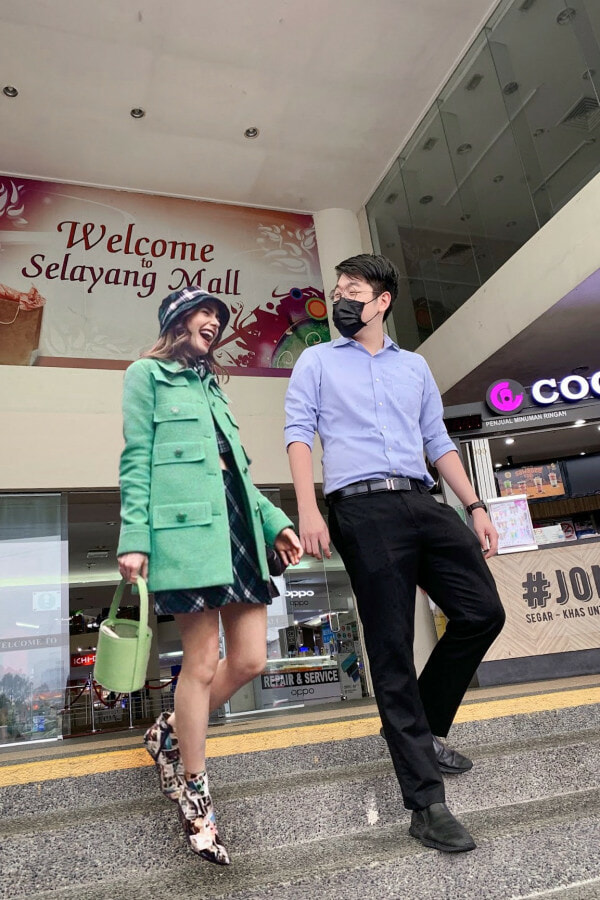 Emily at the entrance of selayang mall

The shopping mall, through their Facebook page, shared photo sets of ‘Emily’ enjoying herself at the Selayang Mall. The photo set really caught the attention of netizens who are mostly people from the local community.

A happy day with #EmilyinSelayang. But our friend wasn't so happy with Gabriel's surprise in Mamak. #EmilyinParis

With 870 shares and 548 comments, the people in Selayang seemed to enjoy having a celebrity visiting their local shopping mall. 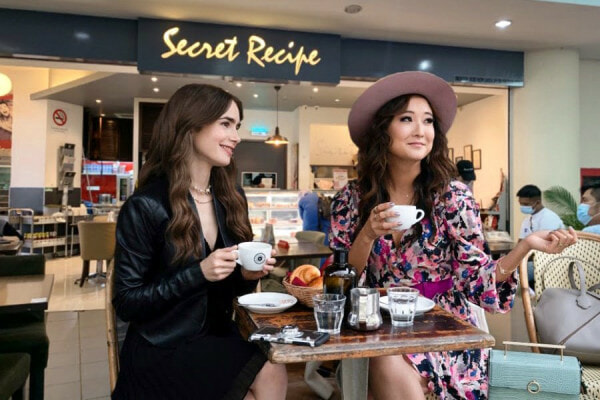 Here’s what the netizens have to say when they ‘saw’ Emily in Selayang Mall.

Many netizens were amused by the photos posted by Selayang Mall. A lot of locals flooded the comment section of the post tagging their friends and sharing the photos.

Thinking of bringing Emily to your local spot? Let us know in the comments. 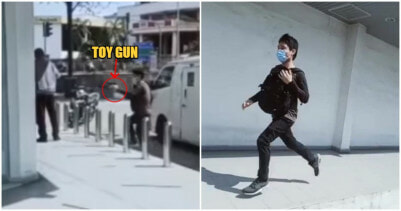