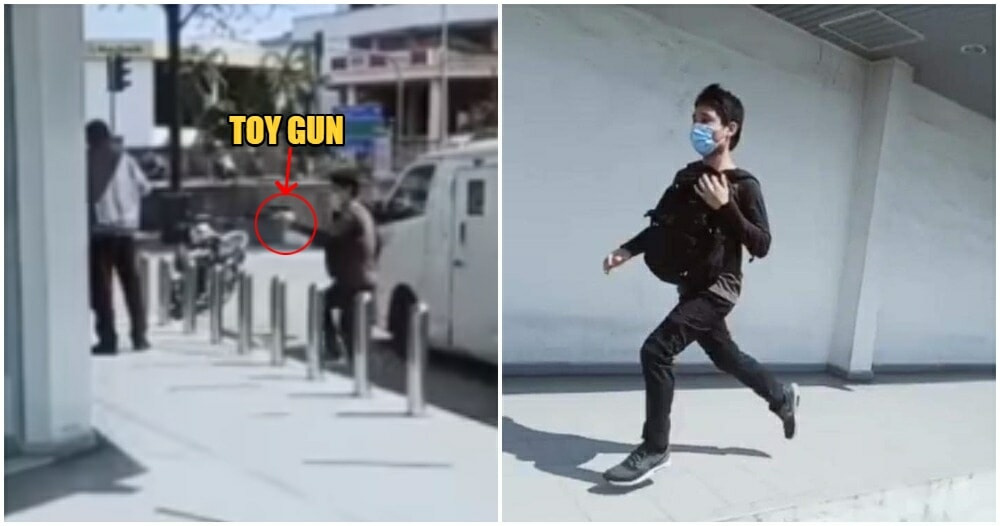 On 29 September (Tuesday) a man in Perak had big plans to rob an ATM. However, as soon as he tried to put his plan it into action, he knew that he screwed up.

At about 3pm on Tuesday, the man went to an ATM in Batu Gajah, Perak and wanted to rob it. To do so, he pulled out a gun and pointed it towards the security guard. However, the security guard did not falter and instead, snatched it from his hands. 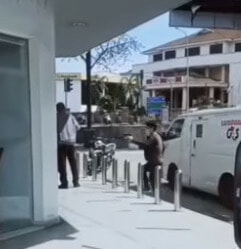 The twist in this story is that the gun was actually a toy gun and the security guard saw right through it. As he was snatching the toy away from the man, there was a little struggle before the ‘robber’ ran away.

Members of the public saw what was happening and quickly whipped up their phones to take a video.

The police were called to the place of the incident and they are now on the lookout for this man.

As the nature of this incident is a little absurd, netizens got to work quickly and produced some quality memes with the photos below. One netizen even put him beside Usain Bolt. 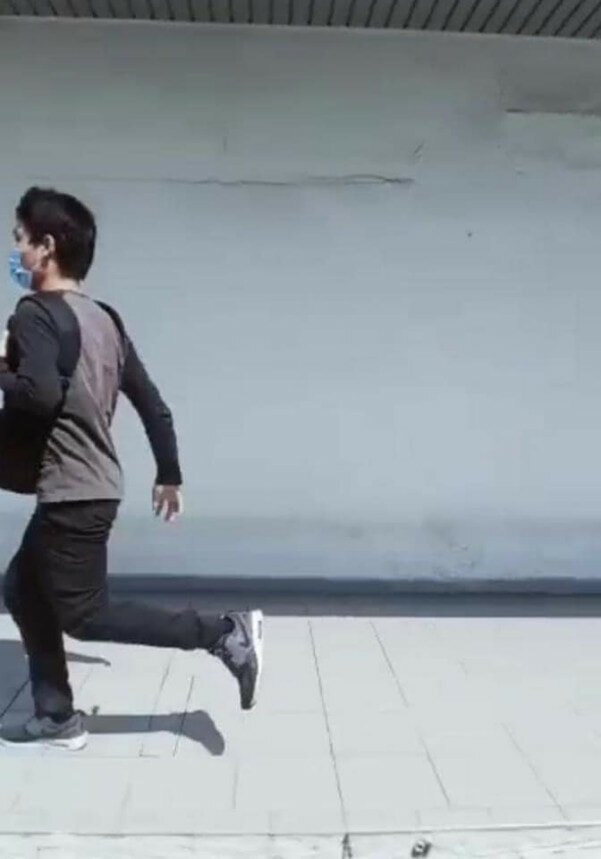 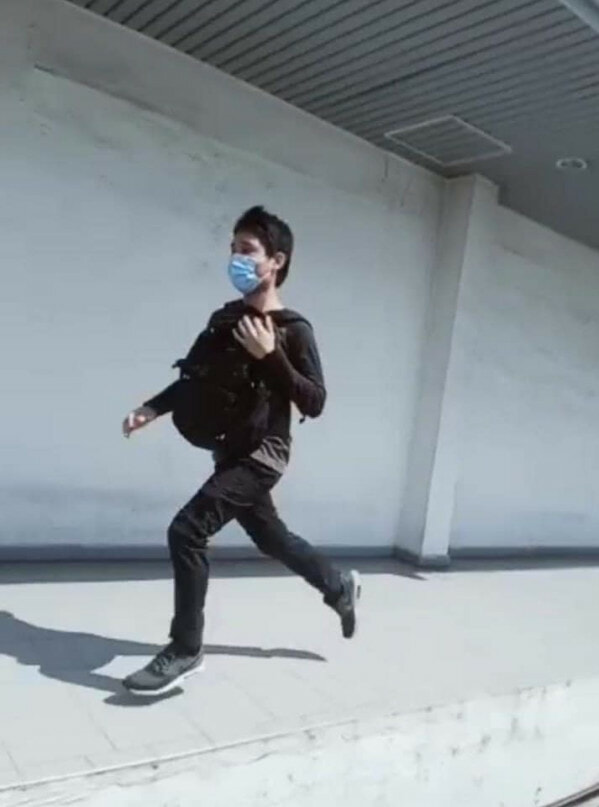 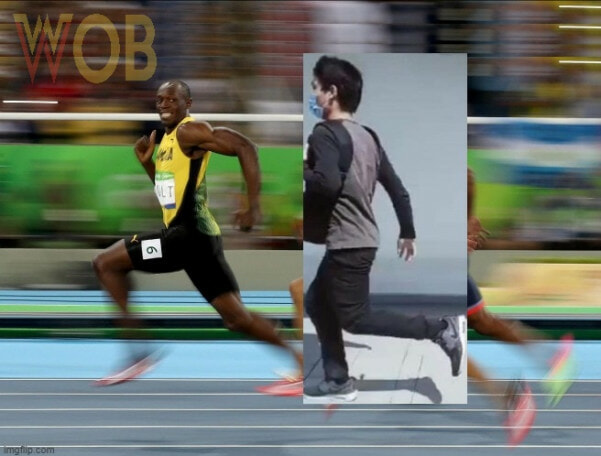 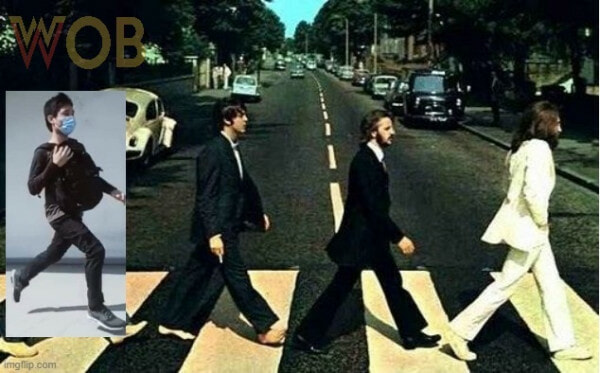 It is worth noting that PDRM is still pursuing the suspect.

Sure, it’s fun and games for everyone out there as of now but we still need to be vigilant with our surroundings when outside! 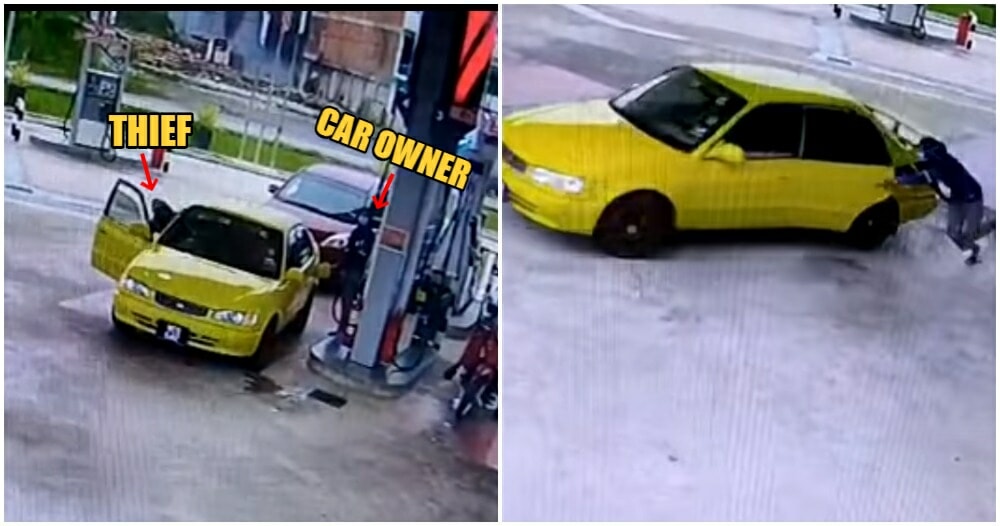