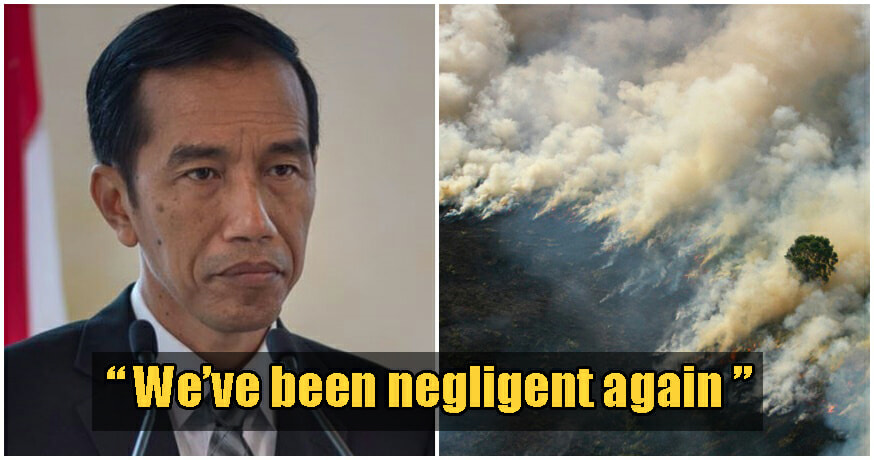 After a whirlwind (honestly, can we get a whirlwind up in this haze) drama between the Malaysian and Indonesian governments about who was the cause of the entire haze situation, we finally have an answer from the top brass of Indonesia’s government. 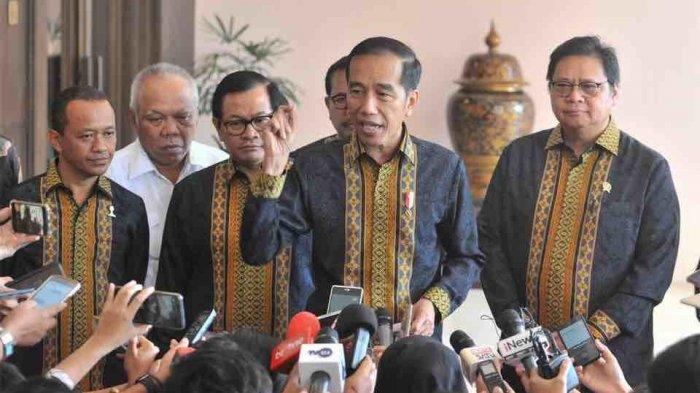 In a story published yesterday by Mongabay, it has been reported that President Joko Widodo has admitted that they have been negligent in handling the ongoing haze crisis that has now plagued both his home country as well as Malaysia during a meeting with other officials.

Held on September 17th, he was quoted as having said during the meeting that:

“Ahead of the dry season, everyone should have been prepared,”, and added that “But we’ve been negligent again [this year], so the haze has become big.”

This follows after ministers from his government have repeatedly denied Indonesia’s responsibility in contributing towards the worsening weather conditions, with Minister of Environment and Forestry, Siti Nurbaya Bakar accusing Malaysia of covering up information, before stating that the haze from Indonesia cannot possibly travel across borders. In fact, President Joko Widodo has touched base on the fact that many relevant government bodies have not responded quickly enough to the crisis, causing it to further worsen. In the report, he was quoted as having said:

“We have it all, but these instruments aren’t activated well,”

“If they’re activated well, then I’m sure a single fire hotspot will be detected first before it grows into hundreds of fire hotspots. And I’ve reminded that numerous times. What we’re dealing with here isn’t forest [fires], but peatland, which if it’s already burned, then no matter how many million liters [of water] we expend, it’s still difficult to extinguish.”

Despite being an almost yearly occurrence, the forest fires causing the haze does not seem to have lessened, as it is said that over 340,000 hectares (840,000 acres) of land was razed to make way for agricultural farming, as of August 31st 2019.

To put that into perspective, that’s more than 10 TIMES of the size of Kuala Lumpur or more than 5 times the size of the whole Singapore island!

A current check on the current Air Pollution Index shows some marginal improvement in certain regions, but Sri Aman in Sarawak still remains the worst hit region in Malaysia, recording a reading of 402 as of September 20th 2019, 8:30am.

So, what is going to happen from here?

Well, besides trying to put out the fires, we don’t really know. President Joko Widodo has yet to reveal any future action plans that may prevent another year of haze. Let’s hope this year will be  a lesson for them though!

This is a reminder that while the haze is still ongoing, please be sure to take all the necessary precautions to prevent yourself from falling sick! Wear the correct N95 mask and keep all outdoor activities to an absolute minimum. Hopefully, the haze will be clearing up soon!

Also read: Indonesian Minister Says Bad Haze in Malaysia is Not Due to Their Forest Fires 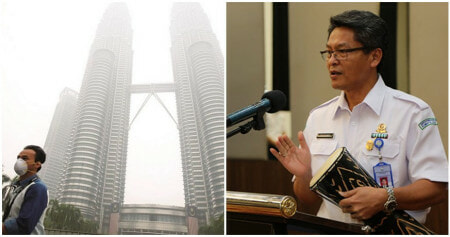