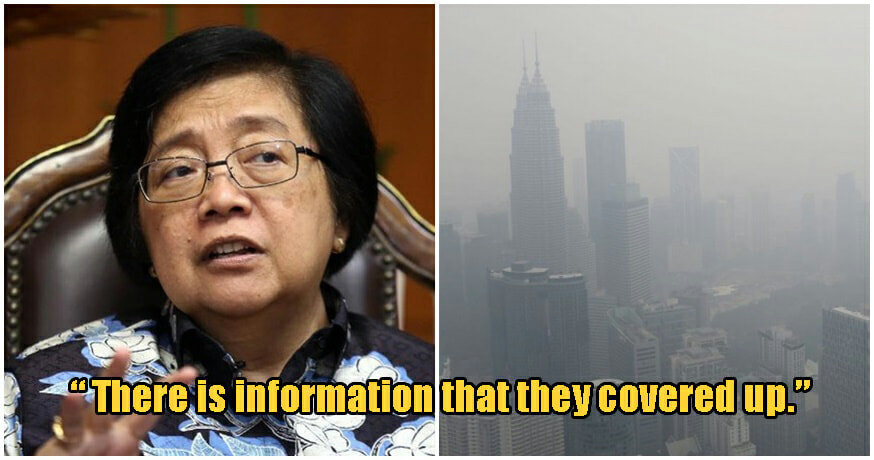 This just gets more and more ridiculous! While evidence has already suggested that the current haze situation can be traced back to forest fires that are occurring in Indonesia, the nation’s government continues to deny any responsibility for what is going on!

In a recent report by Malay Mail, the Indonesian Minister of Environment and Forestry, Siti Nurbaya Bakar, has accused the Malaysian government of orchestrating a cover-up to mislead locals into thinking that the haze was caused by Indonesia. Hold up a second, are you serious?

“There is information that they covered up. Really, the smoke entering Malaysia, to Kuala Lumpur, it came from Sarawak, then from Peninsular Malaysia, and also some from West Kalimantan.”

She even criticised our government for not being objective when providing an explanation to fellow Malaysians! Wah, you really think we so free wanna cover-up these things! 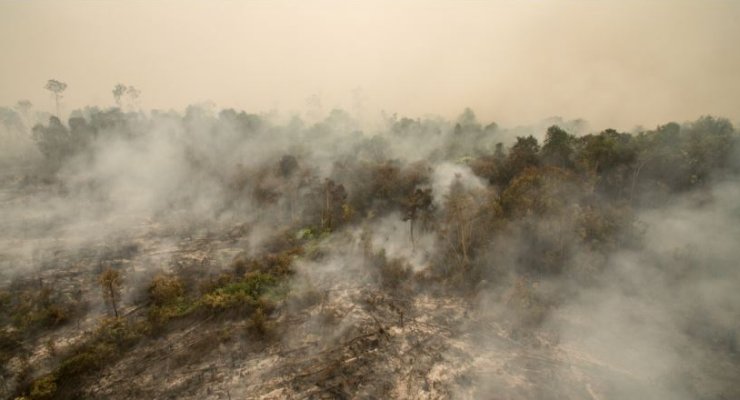 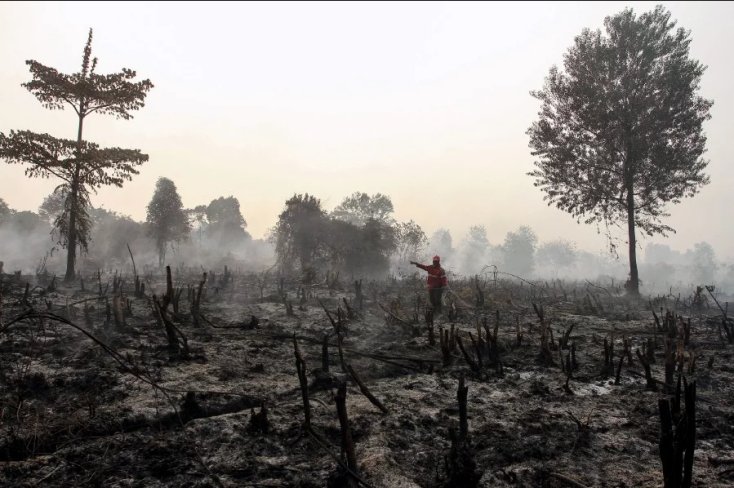 The minister also denies the existence of transboundary haze, citing that winds in Indonesia had moved in the direction of north-west for only one hour. “Winds moved from Kalimantan and Sarawak, West Kalimantan, and Peninsular Malaysia. Don’t just say they were from Indonesia,” Siti Nurbaya added. Errmmm, you sure about that ma’am?

In response, Malaysian Energy, Science, Technology, Environment, and Climate Change Minister Yeo Bee Yin has said that there is clear data that links the worsening haze conditions to Indonesia’s open burning, as reported by The Star.

“Let the data speak for itself. Minister Siti Nurbaya should not be in denial, ” she wrote in a Facebook post just yesterday (11th September 2019).

This follows research conducted by the Asean Specialised Meteorological Centre (ASMC) that shows over 474 hotspots in Kalimantan and 387 hotspots in Sumatera, in comparison to Malaysia’s 7 hotspots.

What do you guys think? Do you think that Malaysia really ‘covered-up’ facts about the haze? 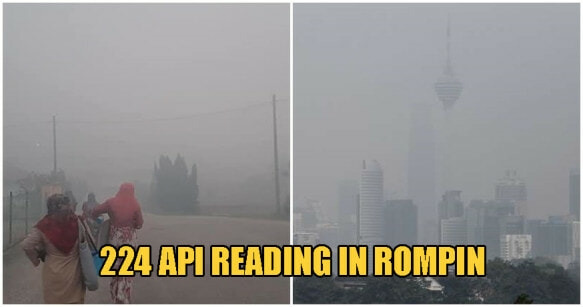