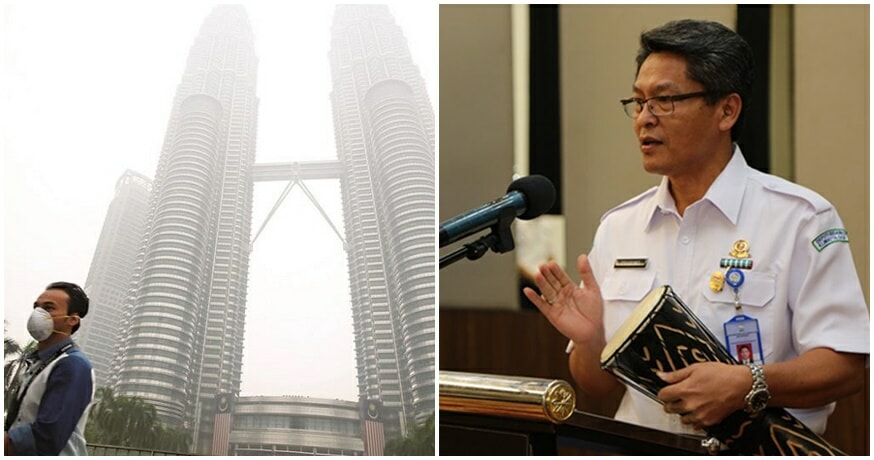 As you no doubt will have noticed at this point, the haze situation in Malaysia has only gotten worse as the days pass. Thick smog can be seen obscuring many parts of the country, especially in Western Sarawak and the Western parts of the Peninsula. In fact, the Air Pollution Index (API) has identified over 15 “unhealthy” spots all over the country, including Putrajaya, Kuala Lumpur, Seremban, and others.

With that being said, however, Free Malaysia Today has reported that Indonesia’s Meteorology, Climatology and Geophysics Agency (BMKG) is denying all accusations of the haze in Malaysia and Singapore to have originated from fires occurring within the country. In a quote from the Tempo online newspaper, the agency’s deputy of meteorology, Mulyono R Prabowo, cites satellite data monitoring and analysis for his rebuttal of the claims. “There is no trans-boundary haze as some foreign media reported,” he said in a press release from the agency.

From the satelite we can see the burning and smoke clearly. It’s so unethical. Plus Wind pushes all the smoke on us that makes haze very bad. #Haze pic.twitter.com/ZbTMHd8dmU

The same press release also mentions that the BMKG found over 2,510 hotspots within the South East Asian region between 4th September 2019 to 8th September 2019, spread across countries such as Papua New Guinea, Timor Leste, Thailand, Malaysia, and Vietnam.

However, these claims are rebutted by the Asean specialised meteorological centre in Singapore, which has noted that the transboundary haze has been blowing from Sumatra to Peninsular Malaysia and Sarawak. This follows after Minister of Energy, Science, Technology, Environment and Climate Change Yeo Bee Yin said that the fires occurring in Indonesia are the root cause of the haze, and that Malaysia is ready to offer assistance to Indonesia to put out these fires at the soonest possible notice.

another in the series of #haze pics from KL (it looks even worse in real life) pic.twitter.com/2370ctvw6F

For those who are living in regions facing haze, please be sure to drink plenty of water and avoid spending unnecessary amounts of time out in the open, and also remember to wear a mask. According to Dr Ong Kian Chung of the Mount Elizabeth Hospital, long-term exposure to the haze can lead to the development of medical conditions such as bronchitis and a higher incidence of lung cancer.

What do you think of this development? Do you think that there is any basis to Indonesia’s denial of the claims?

Also read: Haze Condition in Penang Hitting Close to Unhealthy Levels & Expected to Last For a While 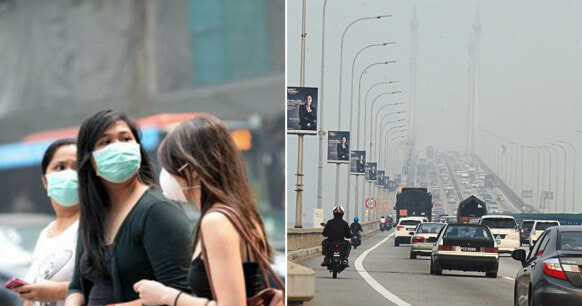