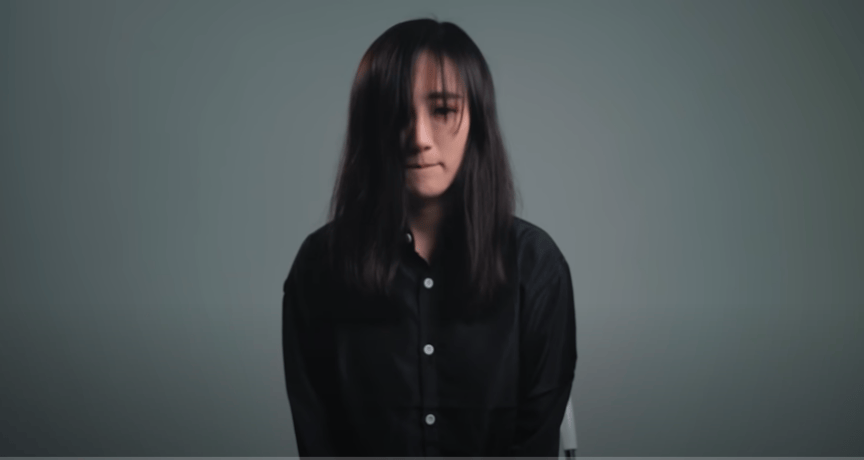 Many in the Chinese community may have been overwhelmed by the recent chaos of an influencer/YouTuber named Yang Bao Bei. On 17 April 2021, Yang attempted suicide at her house in Puchong and was successfully rescued by the Bomba team.

After her suicide attempt news, many of her followers surfaced and revealed that Yang is a fraud, where she sells her designer handbags and one of her YouTube channels to many people at once. According to what her followers said, the amount she cheated on totalled up to several ten thousands.

Apology video and drama between her ex

On 30 April 2021, Yang uploaded a video titled “I’m sorry” onto her YouTube channel. In the video, she explained that she was addicted to gambling when she was in a relationship with her ex. “He earns lesser than me, and the expenses when we were together were too high, so I had to spend all my savings, which led me into gambling”. 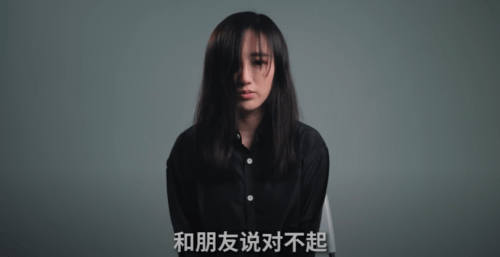 She added, the first time she gambled, she managed to earn RM30k with just RM300 at the start. She started to borrow money from the loan sharks to continue gambling and cover the previous debts, which caused even more debts. Since then, she also started to swindle money from her followers.

In the video, she mentioned that her ex-boyfriend cheated on her. She also apologised multiple times and promised that she would change for the better. The video has gathered 1.4 million views at the time of writing.

The same day after the video was posted, the mentioned ex-boyfriend from China, Ao Xiang posted an Instagram post, saying that she was lying to the public.

“She stole my sim card and forced me to choose to either retain my Instagram or YouTube account, which led to the selling of YouTube channel afterwards,” he said, indicating that he had no choice but to let Yang sell off his YouTube channel. “Enough is enough, YBB (Yang Bao Bei), I don’t want to make things worse,” he added.

Yang posted several Instagram stories defending herself, saying that Ao Xiang cheated on her, used up all her money, and “wished she was dead”. Ao Xiang later refuted.

The next day, a group of Yang’s close friends uploaded a video onto YouTube, titled “The truth of the YBB incident”. The 41 minutes long video exposed what Yang has done in the past few months, lying, deceiving, stealing one of the victim’s phone, using fake accounts to swindle money and more.

It was unveiled that Yang borrowed money from her other YouTuber friends, Charles and Lim multiple times to gamble. She also teamed up with an Instagram influencer Agnes Ma (nickname Baby Miao) and her boyfriend Chris Hoo to steal the Identity Card and phone of her friend.

The victim Yii, who is pregnant, said that she has filed a police report, because not only her phone was stolen, her IC was also used by Yang to borrow money from loan sharks. “I feel extremely disappointed and scared, I was also worried that the loan sharks would do something to my family,” Yii said. Apparently, Yang used foul language when dealing with the loan sharks and blocked them after the loaning of money was unsuccessful. 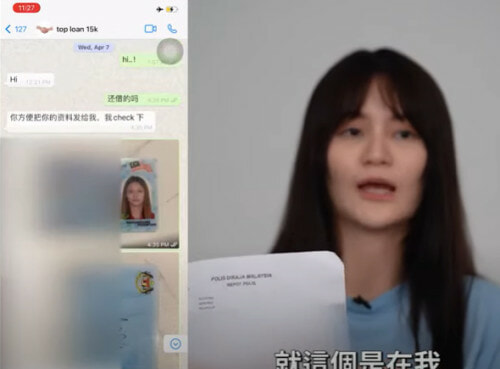 The founders of Yang’s associated online business also said that she is involved in embezzlement. “Even after several times of lending money to help her with her debts, she never learns, and she still tries to find ways to hack into my Facebook page to continue cheating people’s money,” one of the founders of the business, Kay said.

She also recalled that Yang’s sister posted an Instagram story saying that Yang is admitted to the hospital after overdosing on tranquillizer. But when Kay reached out to Yang’s sister regarding Yang’s situation, her sister’s reply was: “Oh, it’s a prank”. 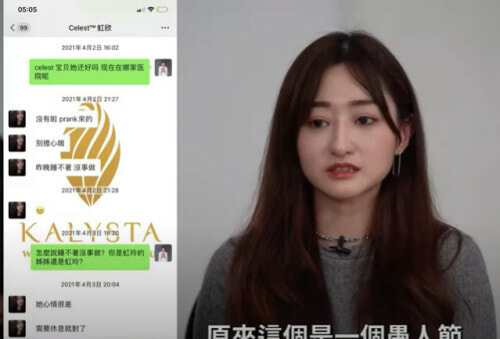 The video included many screenshots and screen recording of proof against what Yang Bao Bei has done. Many viewers commented that this has completely refreshed their views towards Yang because she used to carry the image of being an innocent, kind woman. As of now, Yang still has not posted any statements in response to what happened.

This whole incident may seem overly dramatic, but it certainly provides us with a lesson to be learnt, which is to never involve in gambling and to appreciate the true friends around us. Gambling is an addiction, and it can destroy somebody’s career and life. It sure is fun to gamble in a small amount once in a while, but to be addicted to gambling is nothing but a dead end.

When Yang was facing troubles in repaying the debts, many of her friends, even her ex-boyfriend were willing to stand by her side and lend a significant amount of money to help her battle against the obstacles she faced, although she turned out to have lied about all sorts of things like overwhelming medical expenses for her father, and failure in business.

True friends will never want to see you in depravation and always want the best for you. Yet apparently, Yang never learns her lessons and fell into an even deeper hollow. For now, Yang’s situation remains unknown, but what she has done is undoubtedly overboard and deserves legal punishments. 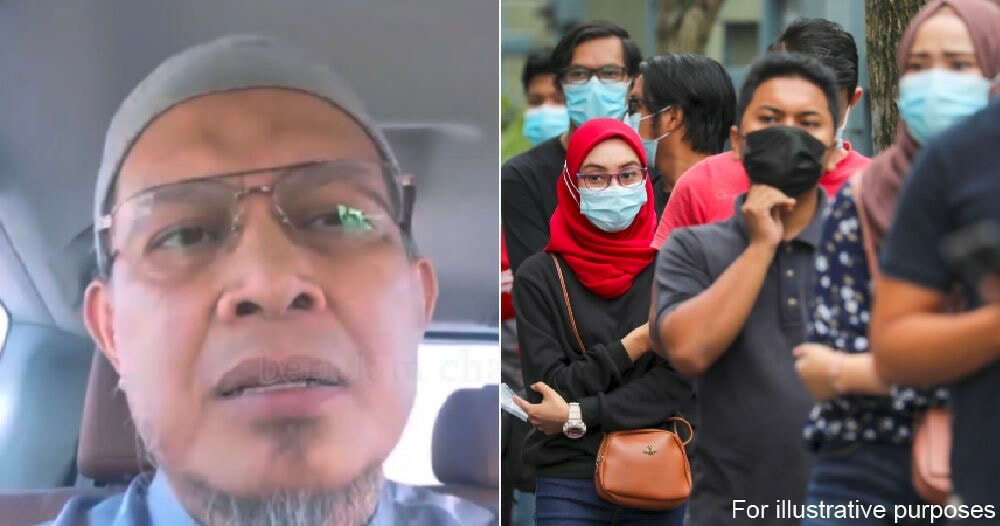