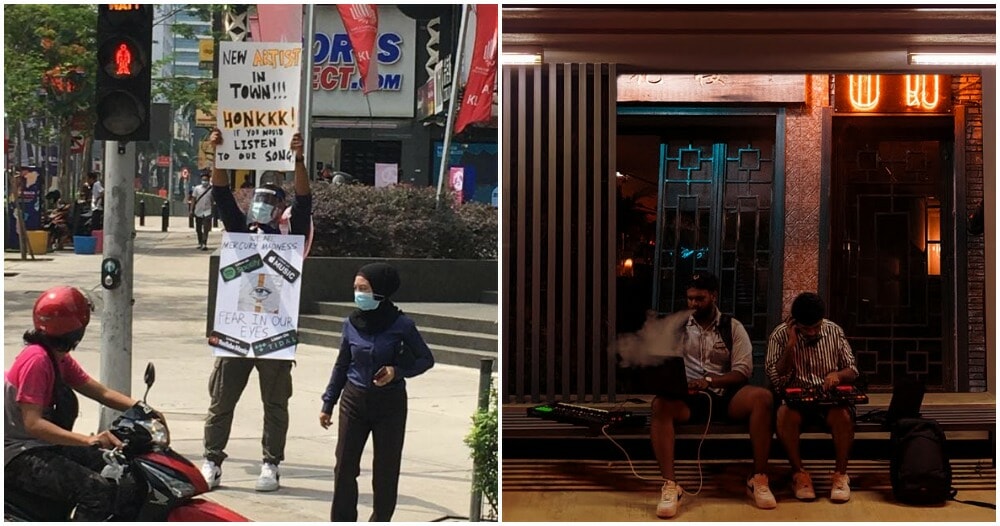 You might have seen an article by us recently that talked about how some local musicians decided to market their debut single the old school way.

Since then, we were able to track down the duo from Mercury Madness (Akshay & Rufus, both 23) who hails from Seremban, Negeri Sembilan.

Before the fruition of Mercury Madness, the duo was in a college band, Color Blind that eventually split up due to difference in opinion and for some, pressure from the society and their parents.

“Asian parents always want their children to have promising careers instead of “wasting” time with “hobbies”. It is very hard for us to stand our grounds when it comes to a career that involves music or art.”

With only the two of them left and no drummer, bassist or vocalist, the duo started experimenting with different sounds and exploring the music scene until they found EDM. They have named their inspirations as Swedish House Mafia, KSHMR and the legend himself, Avicii. 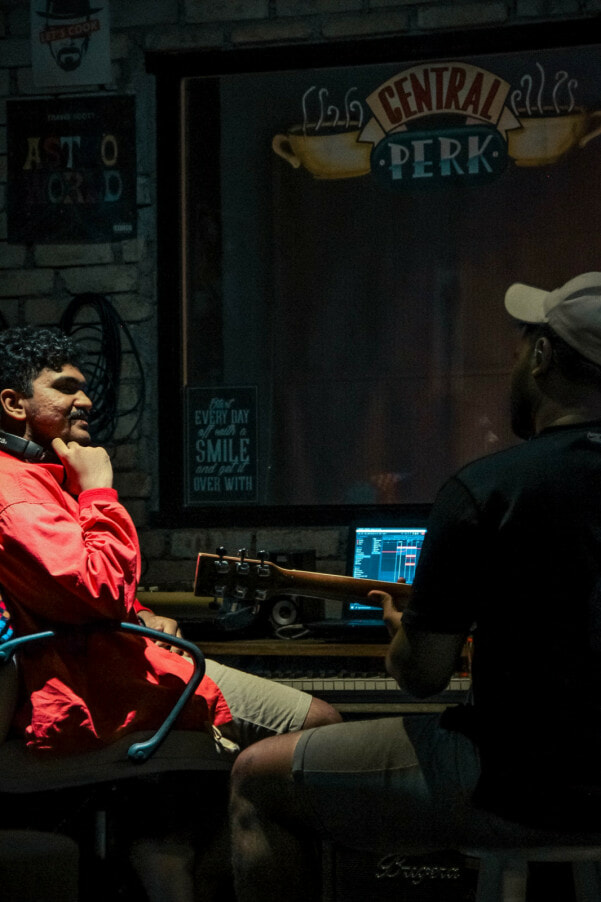 Speaking about their ol’ skool promotion, the duo said that they have always been about doing things out of the box. They said: “Holding a board in public was something foreign in Malaysia especially when it comes to artists promoting their new music. This is our debut single and it means a lot to us which is why we decided to do it.”

“It’s really hard for new artists to get their music out there because most promotions require money that we don’t have. To be honest, we didn’t know if it would work but we played it by ear.” 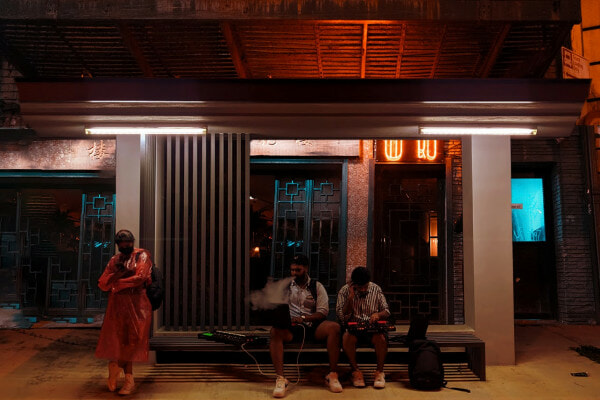 #Sapotlokal and check out Mercury Madness’ new single, “Fear in Our Eyes” on Spotify and Youtube now!

Also read: “Honk if you would listen to our song” Local Musicians Applauded For Creatively Promoting Their Music 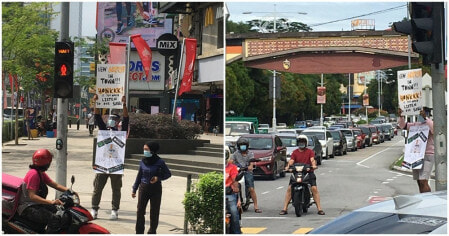