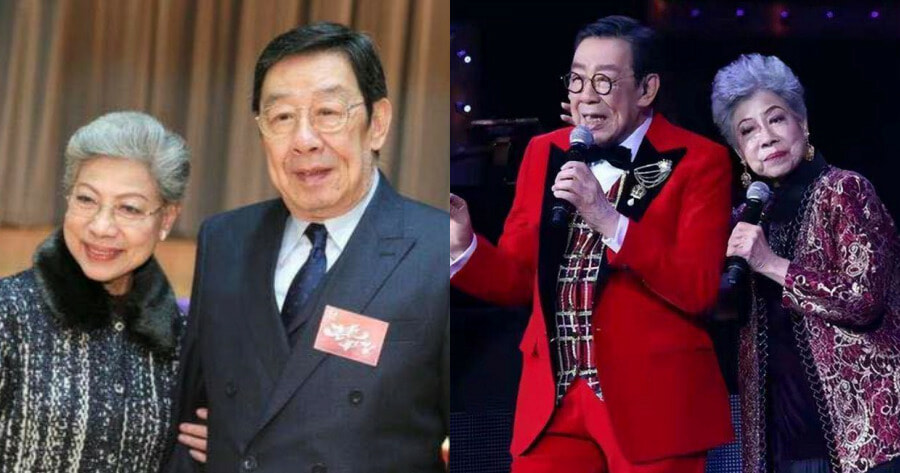 For many Asians, one of the things that they would grow up with is watching TVB. TVB is a television broadcasting company based in Hong Kong and has produced many iconic drama series over the years.

That being said, those who grew up watching TVB would definitely be no strangers to Helena Law and Bowie Wu. Just yesterday, many publications have shared that Helena Law who was a special guest at Bowie’s concert was proposed to, at backstage after the concert. 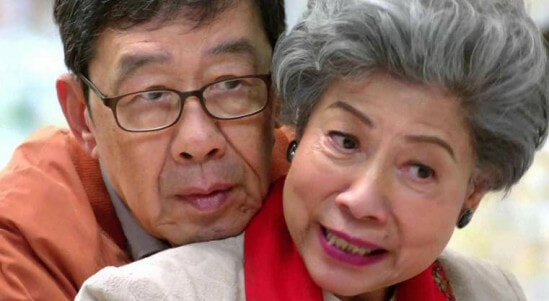 It was rumored that Helena agreed to the proposal and both of them have decided that they will not be registering or having a banquet.

Following the incident, many netizens have congratulated them, and many were in awe that they were able to be with each other after knowing each other for more than half a century.

Unfortunately, according to China Press the proposal did not happen and it appeared to be a rumour. 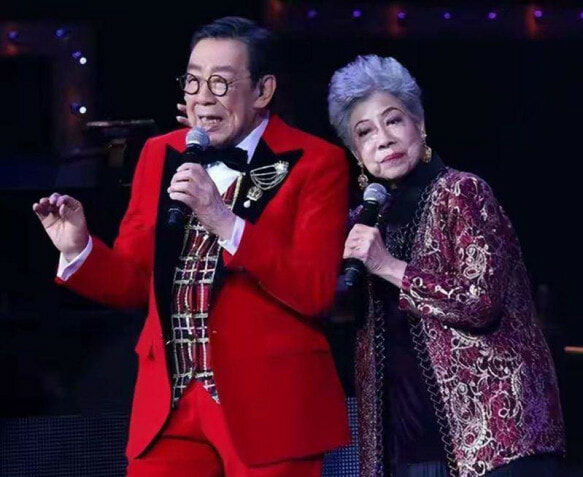 “Bowie and I are very good friends and we’ve known each other for more than half a century. Bowie did not propose to me, and I’ve not accepted any interviews regarding this matter until now”, she said.

When asked if the rumours made her and Bowie angry, they responded saying that they had a good laugh and it was definitely interesting to read. Helena then emphasised that they will not develop feelings for each other and will continue to remain as good friends. 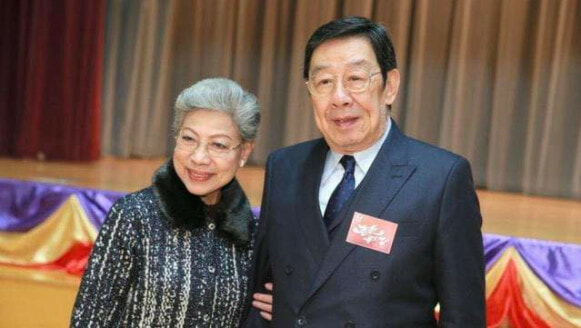 Sorry to disappoint you, fellow fans but looks like this ship may not sail after all! We’re definitely in awe to see how well the both of them are doing given their age and we hope that they’ll continue to live happily and healthily.

Also read: Disney Denies That They Are Building Disneyland in Melaka By 2027 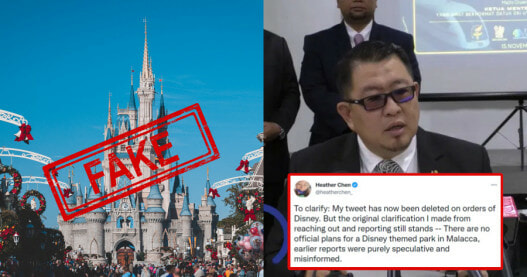