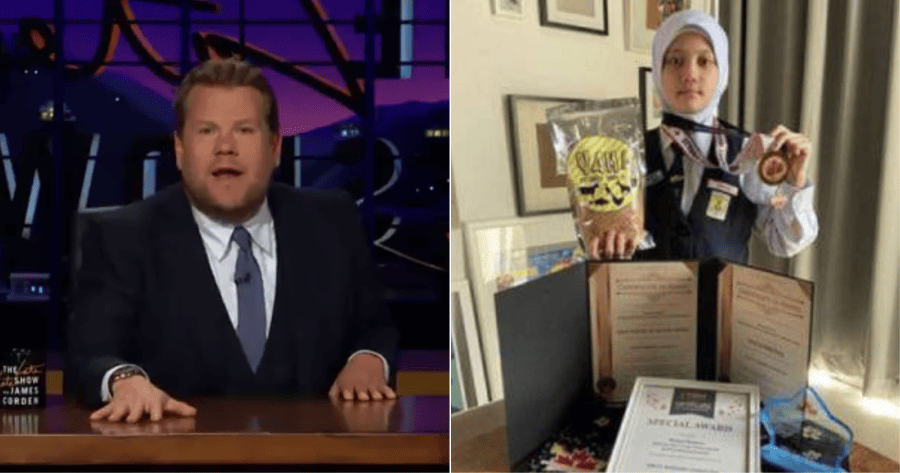 It’s not every day that you see 11-year-olds get a shout out from James Corden, much less an 11-year-old from Malaysia!

A standard five student from SK (P) Methodist in Kuantan, Maryam Muzamir made a name for herself after she had won three gold medals in conjunction with The 6th International Invention, Innovation Competition (iCAN) in Toronto, Canada.

Based on a report by Harian Metro, Maryam achieved phenomenal success after creating an animal feed innovation from shrimp skins and sea snails called YAM 2.0.

Maryam’s innovative creation made such waves that even US talk show host, James Corden, gave her a shout out! 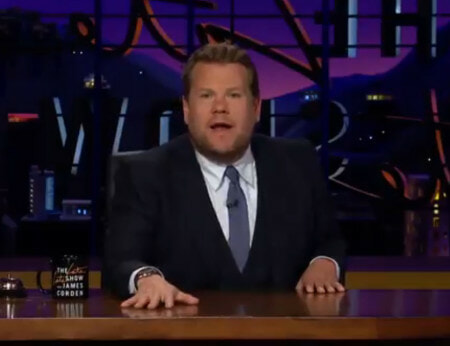 “Maryam Muzamir, she’s an 11-year-old girl in Malaysia, she found a use for common food waste, seafood shells, and she makes them, she makes those shells into a new, sustainable, healthy livestock feed. She’s 11-years-old, in Malaysia!”

“She’s already won three international awards for her breakthrough idea. When I was a kid, I worked at a pizza place called Bella Pasta in High Wickham in England and I was so concerned about the levels of food waste that I would eat some of the leftover slices. Never got an award for it though,” he shared. 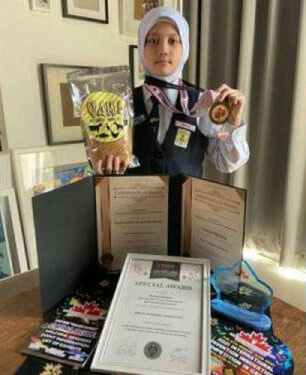 Meanwhile, Maryam shared her excitement and surprise when she was informed of her win.

“I am happy because this success is uplifting and I thank my family for their support,” she said.

Maryam’s father, Assoc Prof Madya Dr Muzamir Hasan shared that her success wasn’t expected as the competition was attended by various age groups from 70 countries, but he still sent in her entry as he was confident in the invention produced by his eldest child. 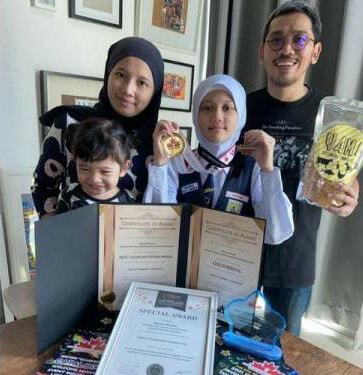 “Alhamdulillah, Marya managed not to win one gold, but three golds in her first participation abroad,”

“This year and in 2020, Maryam won a gold medal in the Design, Creative and Innovations Competition (CITREX) category,” he said, adding that the idea came from their various visits to seafood restaurants.

“The skin of shrimp or snails that are discarded should be recycled instead and used as animal feed. From there, the animal feed called YAM 2.0 was produced,” he added.

Congratulations, Maryam! We can’t wait to see what you have in store for your future! 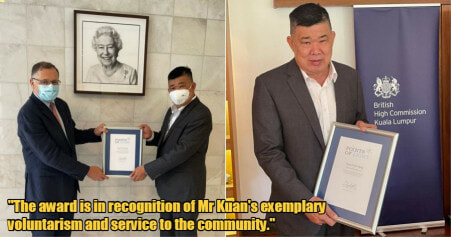