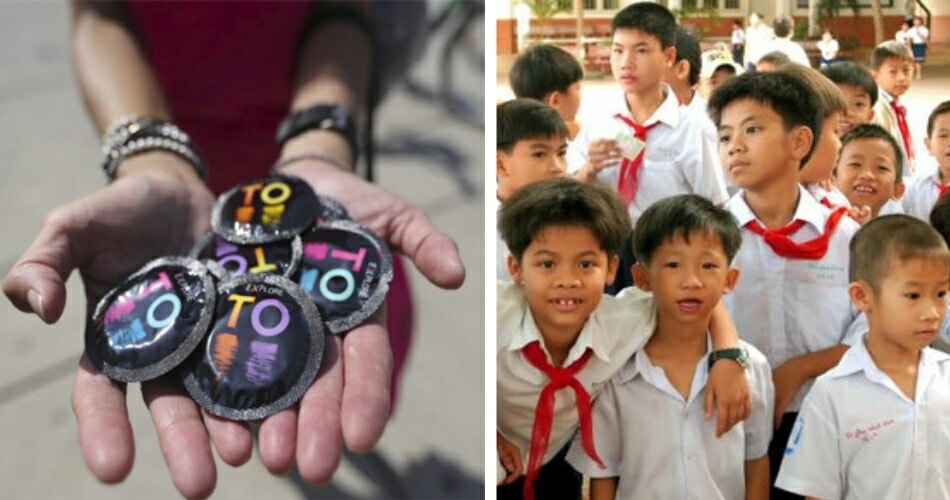 Just last month, Department of Health in Philippines (DOH) planned to distribute condoms in school to prevent the spread of HIV among the students.

They fear that distributing condoms would only further promote promiscuity among the students. Come to think of it, what they say does make sense.

Apparently, their objections were contradicting with President Rodrigo Duerte’s national policy on contraception. On January 10, he signed an executive order (EO) to intensify modern family planning. 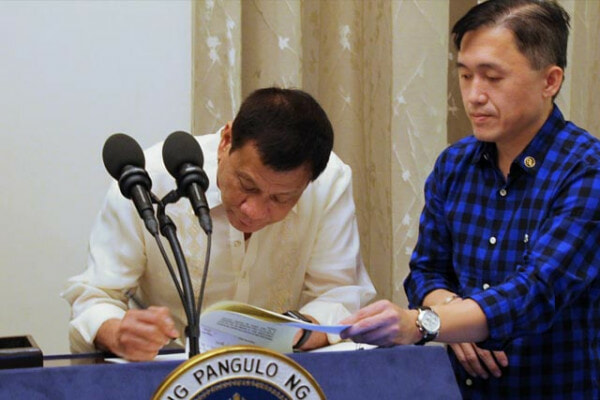 But majority of Senate reckoned that the EO does not justify the policy of distributing condoms.

“Why? Because high school students are under-aged and it’s a crime to (encourage them to) indulge in sex,” said a senator.

On the other hand, Quezon City Mayor, Herbert Bautista expressed that they would only allow condoms to be distributed at public clinics instead of public schools. Quezon City was also reported to have the highest number of HIV infections in the country. That’s why la you didn’t fully reject the policy. 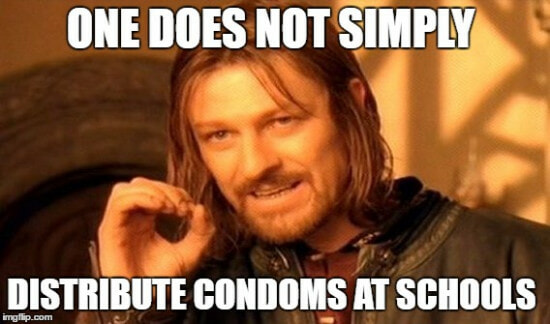 Is the HIV epidemic really that bad in Philippines?

According to Human Rights Watch (HRW), Philippines has the fastest growing HIV epidemics in Asia-Pacific region. Probably not something they’re proud of.

“Officials who try to block condom access in schools will needlessly increase the likelihood of more HIV transmissions among young people,” said HRW.

In a documentary produced by HRW, it was reported that Philippines was leading the race in Asia-Pacific region in terms of HIV prevalence. Statistics showed that recorded cases of HIV infections has sky-rocketed tenfold in the past 5 years. 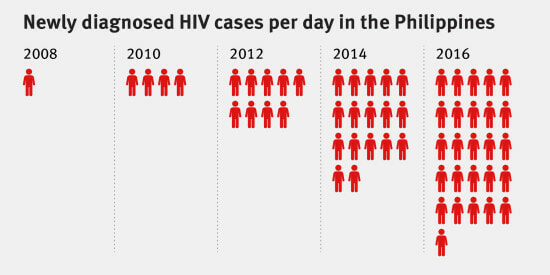 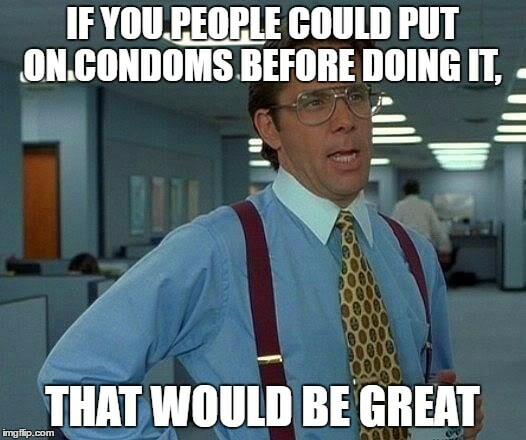 HIV infection is getting out of control because there were laws that prohibited access to condoms and under-18 people cannot undergo HIV test without parent’s consent. Also, the national education on HIV prevention was considered ‘non-existent’.

Thank god Malaysia hasn’t had to come to this step of distributing free condoms in school. Anyway, it’s better to be safe than sorry guys.