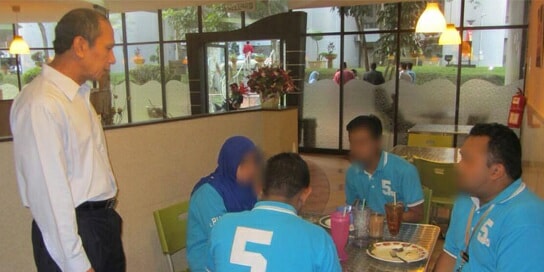 And here we are, always wondering why only 2 counters are open.

A series of images of government workers caught slacking are circulating around Malaysian social media. Although this happened last February, I guess people still found it relevant as it resurfaced and is being shared widely.

Would you believe it, these guys were caught much the same as you and I did when we played truant back in high school.

This incident happened when Dato’ Haji Mohammed Khusrin Haji Munawi and the boys at the S.U.K. Selangor office conducted a spot check in the building and found a lot of staffs violating protocol. 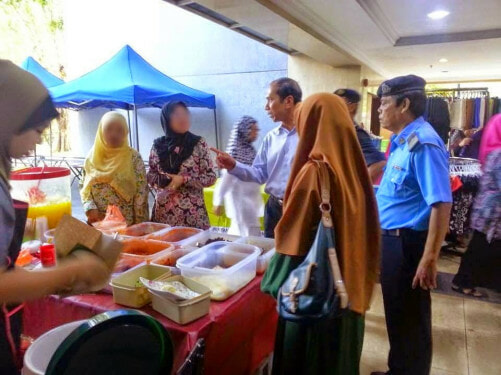 The Integrity Unit of S.U.K. Selangor stated that they’ll monitor any further activity and may take disciplinary action against these wrong-doers as stated in a Facebook post.

Based on the pictures, among those caught in the spot check are four 5s audit officers, where they’re seen having breakfast in Kafe Dewan Jubli Perak. You know, the typical break time you always hear when visiting government-run offices. 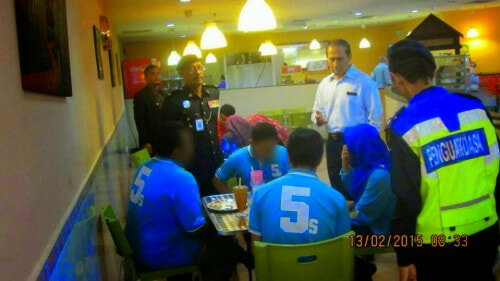 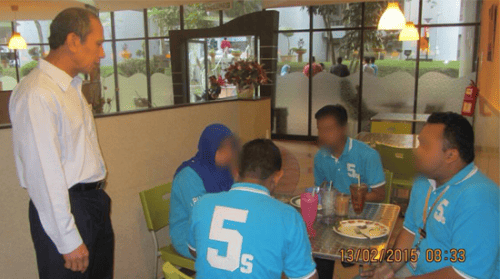 Others have been seen shopping around in the kiosks and shops nearby. Because who wants to work when you can shop during office hours right? 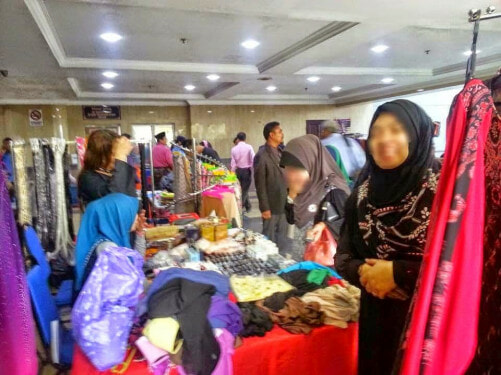 One can only hope they’ll shape up and understand that a job is just that. A job. And as part of the government, they should be extra attentive to this as they are the face of the nation.

We already have some of the most dastardly slow service, it’s not good on our nation’s image. 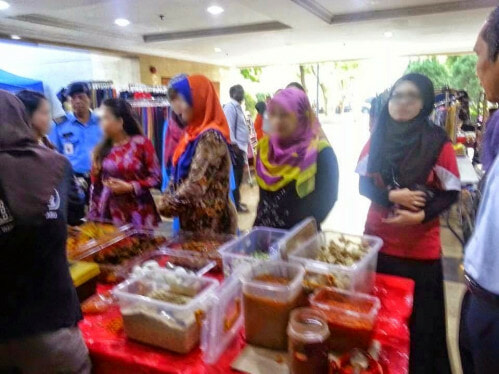 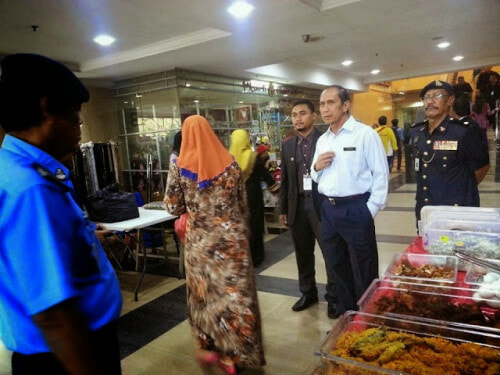 Unsurprisingly, netizens gave their two cents on this issue.

“That is why you go to all these pejabat and it takes hours just to complete one simple paperwork. Malaysia needs to shape up!” one user wrote.

“More people should do it like this Dato’ and monitor. Impose strict rules so they don’t dare to curi tulang. How to serve people with that attitude?” another commented.

Do you think the services and efficiency are better now? Leave us your thoughts!