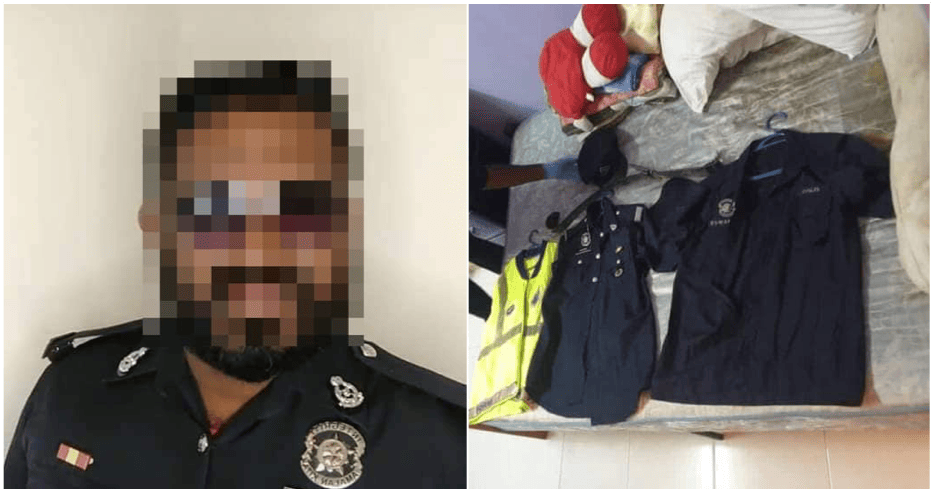 The action of a former police volunteer who used a police uniform for his TikTok video landed him in trouble after he was arrested in a raid on Jalan Medan Niaga, Kuala Selangor.

As shared by the Info Roadblock JPJ/POLIS Facebook page, the arrest of the 41-year-old suspect was made after the police received a report at the Subang Jaya Police Station regarding the action of the suspect who likes to upload videos in Tik Tok while wearing a police uniform.

Based on the information received, the police raided his house in Taman Kuala Selangor before finding two police uniforms complete with accessories including name tags, hats and others. An initial investigation found that he was a former police volunteer in 2014 who did not return his uniform.

Watch his the TikTok video who got him into trouble here:

When questioned, the man admitted that he wanted to imitate the style of Rajnikanth actor through the movie Darbar.

Also read: 4-Year-Old Filipino Girl Tries To Hang Herself To Imitate A TikTok Video She Saw 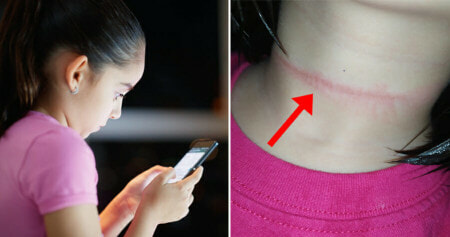