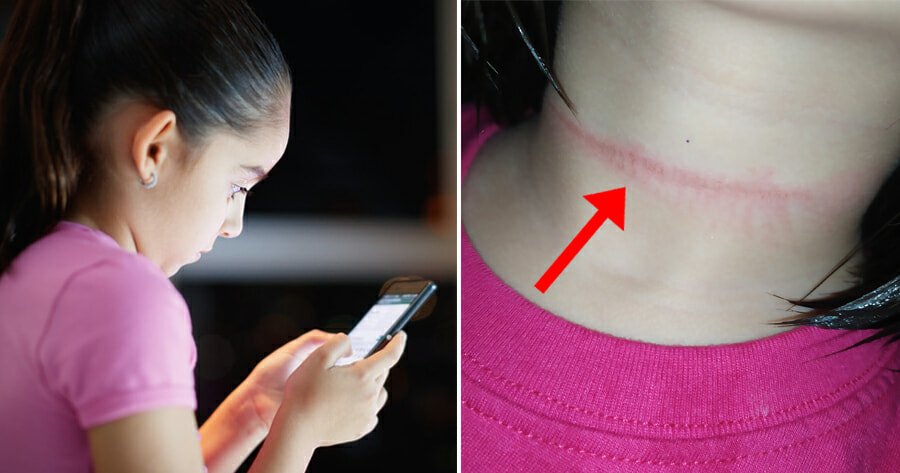 TikTok is all the craze as it has risen in popularity over the past year with many youngsters following all kinds of trends that are posted on the platform. While TikTok sparks creativity in many of its users with the various filters and special effects it has, there is also a growing concern about the repercussions it has on young children who still may not know how to differentiate good from bad.

A mother from the Philippines recently took to Facebook to share how her daughter had almost hung herself from the neck after imitating a video she saw on TikTok. 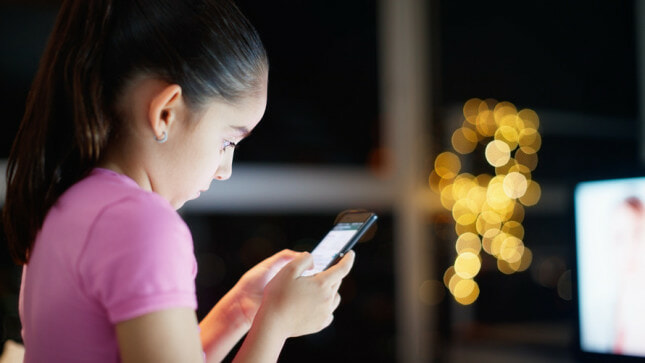 In her post, Mara Ordinario shared how her four-year-old daughter, Freya, had watched a video of a kid hanging him/herself. Freya then tried copying the kid and used the venetian blind’s pull cords in their bedroom to wrap around her neck!

After wrapping her neck three times with the cords, Freya jumped (presumably from a high place in the house)!

“Thank God I was there when it happened. I just can’t imagine, what if I wasn’t there on time? What if I was buying something outside?”

When describing the video she watched, Freya told Mara that “a kid tied a rope around his neck then he became a ghost.” 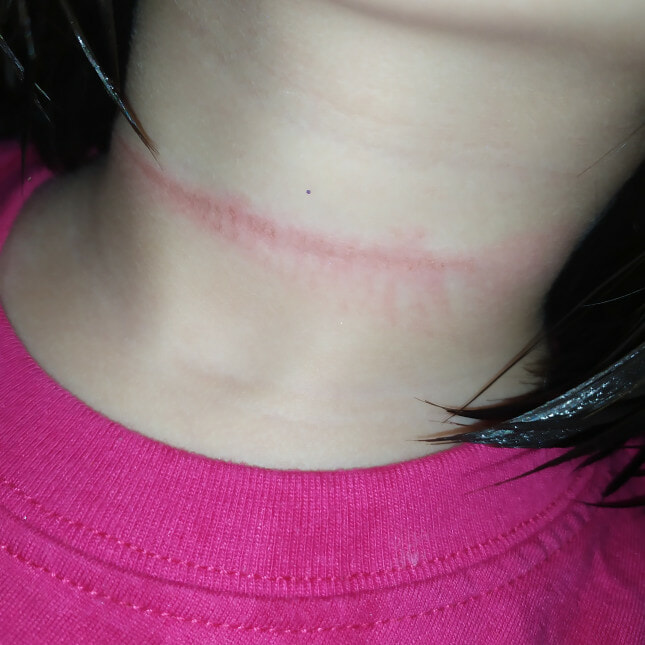 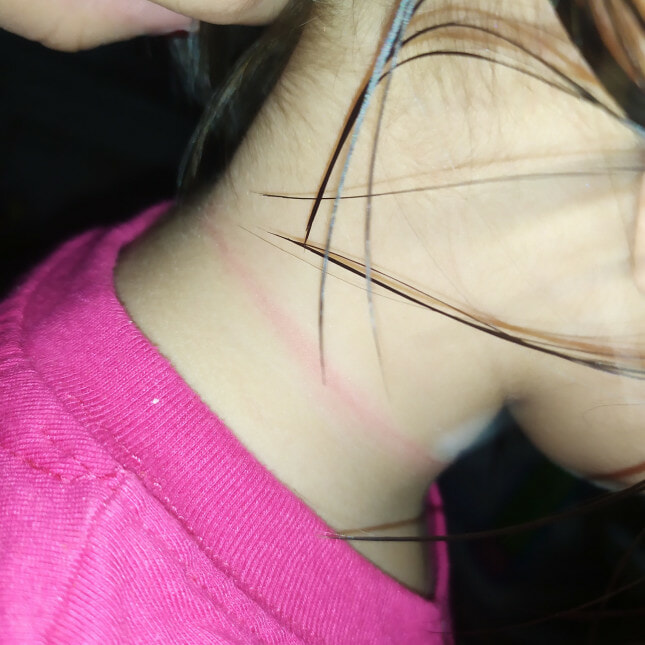 Thankfully, Freya is doing well now with just a minor scratch and scar around her neck, Maro shared with WORLD OF BUZZ.

“My innocent four-year-old baby girl almost lost her life because of some stupid Tiktok video.”

Mara then advises others, especially parents, to watch their kids carefully as well as monitor the things they watch online.

TikTok may seem like a harmless social platform, but the effects it has on young children may be detrimental as many are still unaware of what can or cannot harm them. If you’re a parent with young children, please monitor what your children consume carefully.

Also read: Indonesian Twins Reunite After Being Separated For Two Decades Thanks To TikTok 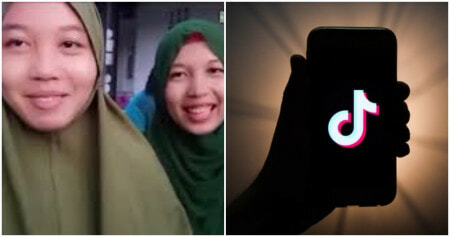