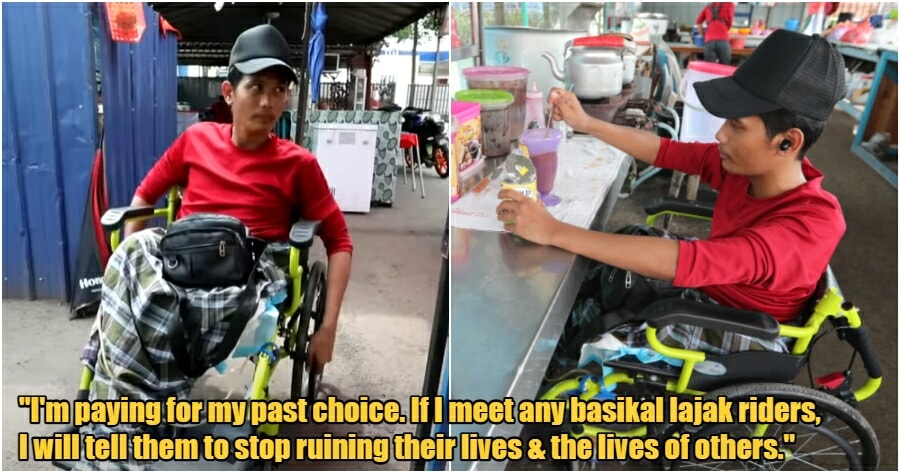 Despite the dangers of riding mosquito bikes (basikal lajak), some teenagers are still ignorant about the consequences and griefs that may follow. A former basikal lajak rider has a message to these ignorant youths.

“Whatever you do, stay away from basikal lajak!”

14 years ago in 2008, Mohd Shah was a huge fan of the bike too. Back then, he was not aware of the dangers and the consequences and didn’t know that his hobby will cause him huge grief. On a fateful night, while riding the bike, he accidentally hit a parked car before immediately losing consciousness on the spot.

Everything changed after the incident. 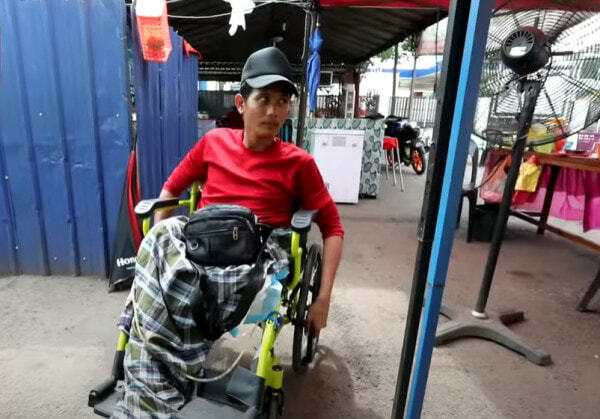 He woke up in the hospital and he was told that the collision had caused not only a severe spinal fracture but also his lower body to be completely paralysed. He is bound to a wheelchair since then but unfortunately, his left leg festered severely and it had to be amputated.

Coincidentally, Shah’s accident took place near the location where Sam Ke Ting encountered the group of teenagers on basikal lajak.

“The accident took place further down the road, near the entrance to the Muslim cemetery,” Shah explained.

Shah, who is now 28, told Sin Chew that he had met 1 of the teenagers who was involved in the accident involving Sam Ke Ting while having dinner with his family prior to the accident in 2017.

“I told him to stop riding the bike and to look at my condition as a reminder.” 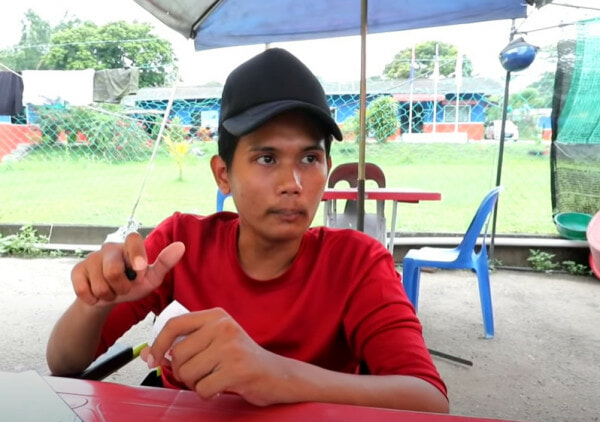 Unfortunately, the teenager and his friends met with an accident which has been the talk of the town now. The boy that Shah spoke to did not survive.

Shah admitted that when he was younger, he was rebellious and curiosity made him to always do things that his parents did not allow him to do, including riding the basikal lajak.

“I saw my friends riding that bike and I told myself, what others can do, I can do too.”

He also said that back then, the design and modification of the bikes were not as meticulous as today. Ever since the accident, he has been asked questions about why did he not listen to his parents and why did he ride the basikal lajak in the past. 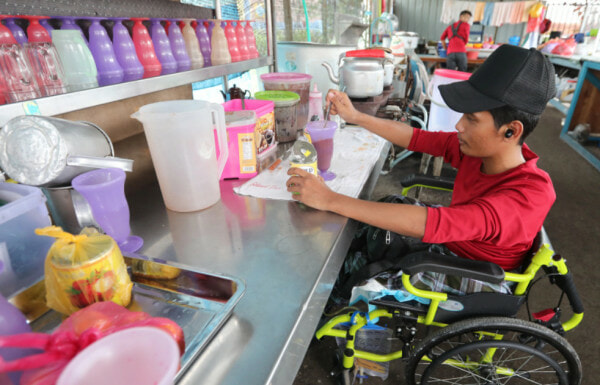 Shah simply responds, “It was my choice and I am now paying for my choice in the past.”

For everything that has happened, Shah blamed no one but himself as he desperately went against his parents’ advice to not go racing.

He said that since the Sam Ke Ting incident, the sights of teenagers on basikal lajak have reduced.

“But if I meet them, I will definitely tell them to not ruin their lives and the lives of others.” 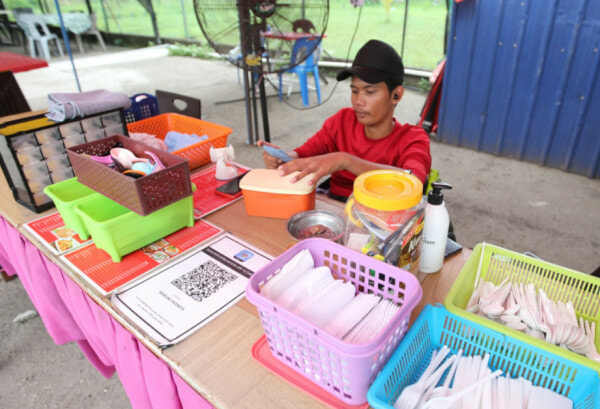 Cherish the present & move on

Currently, Shah is operating a banana fritters stall where he does mostly cashier duties. As of now, he revealed that he is living and cherishing the present. When it comes to the future, Shah said that he currently has no plans and he intends to just go with the flow.

These darn bikes have certainly robbed multiple lives and those who survive, try to move on. If you’re a fan of basikal lajak, or if you have plans of challenging yourself by duplicating these dangerous acts, try to put Shah’s words into your mind before regrets come knocking. 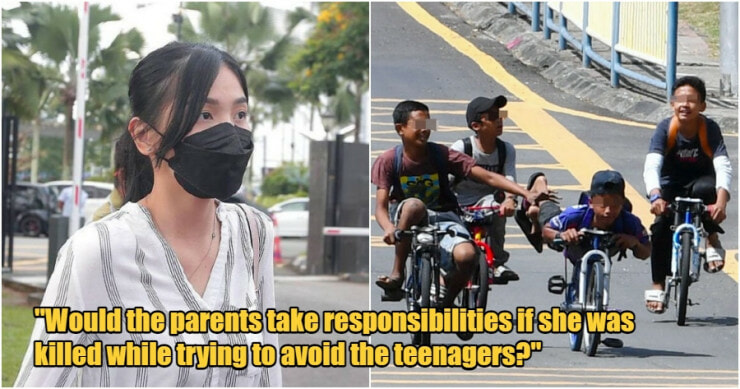