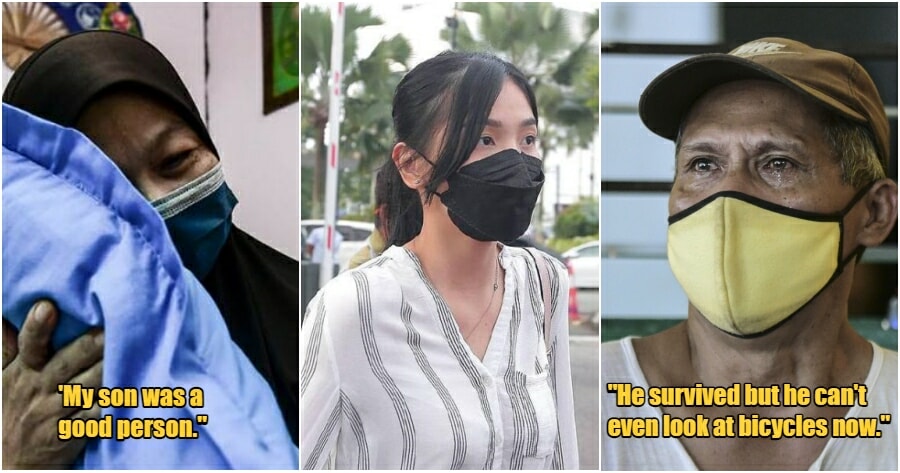 For some people, the verdict on the Basikal Lajak case is unfair, especially toward Sim Ke Ting who has been sentenced to 6 years of jail time. Others perceive the judgment of the case as a form of justice. For the parents of the basikal lajak victims, it was certainly a huge relief for them.

Sabariah, who is the mother of 1 of the deceased victims said that she is relieved after hearing the court’s verdict. Despite the death of her son 5 years ago, she still imagines that he’s home. 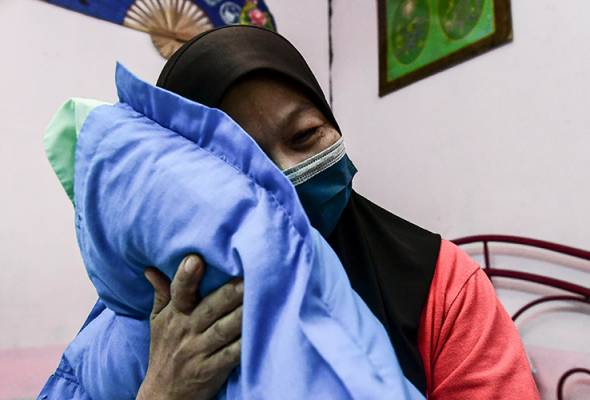 “I wake up every morning and I feel like waking him up to go to school. I imagine he’s still there and his bed remains the same.”

According to Astro Awani, Sabariah, who is also a single mother expressed her sadness & heartbreak that most people are criticising his late son and herself for the incident.

“My son was a good person. He was hardworking and always helped me in my pudding business,” she said.

Despite the criticisms, Sabariah is still glad that she has received support and comfort from the community, family members, as well as teachers from the school. She also revealed that her late son was rarely on a bicycle as he would often spend his time helping her with the pudding business. 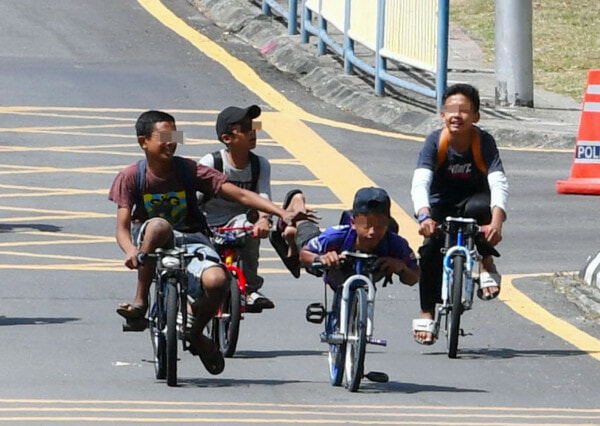 He can’t even look at the bicycles

On the other hand, Salman, the father of one of the survivors expressed his gratitude for the judgment by the court as the victims got the justice they deserved. His son, who survived the night in February 2017 suffers from emotional trauma since the incident, especially when he sees a bicycle. 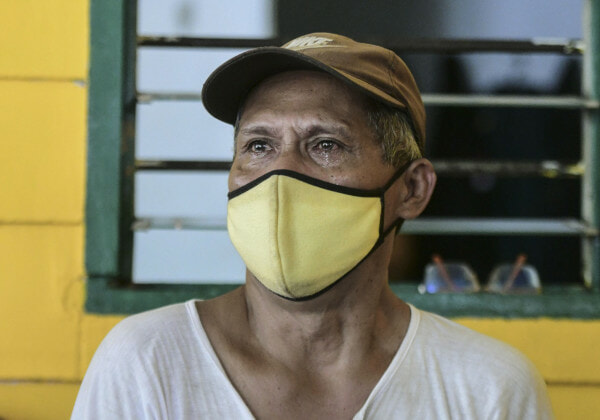 “He can’t even look at bicycles and talk about the incident. Looking at photos of the incident would give him sleepless nights,” Salman said.

On that night, Salman’s son escaped death but suffered a concussion and head trauma where he had to regularly visit the hospital for 3 months to get treatment.

Sinar Harian reported that Salman only told his son about the death of his friends a year after the incident. 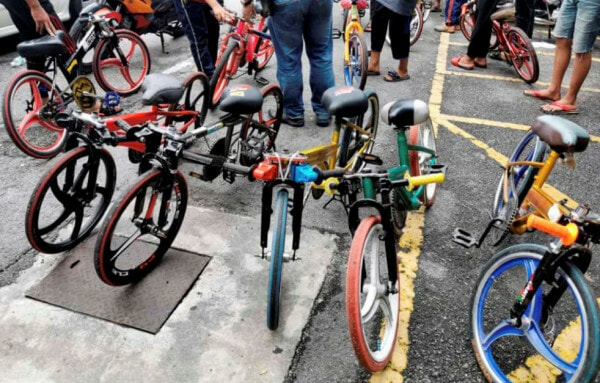 Yesterday (13 April), Johor Bahru High Court sentenced Sim Ke Ting to 6 years of jail time and a fine of RM6,000 on the offence of reckless driving which caused the death of 8 teenagers on basikal lajak. Since then, many have urged her to file an appeal. 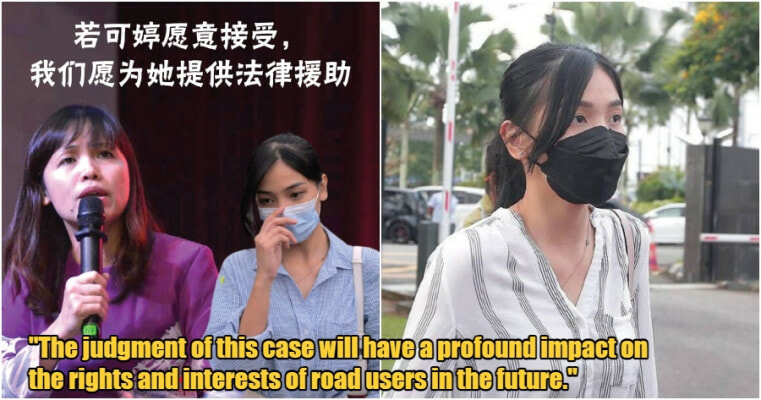