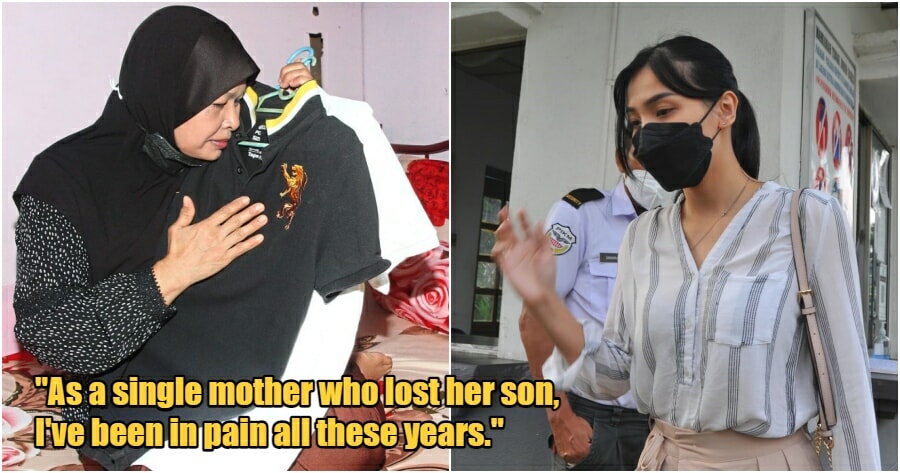 “As a single mother who lost her son, I’ve been in pain all these years.”

Sabariah, the mother of 1 of the victims of basikal lajak said that the people who criticise the families of the victims do not understand their feelings at all. 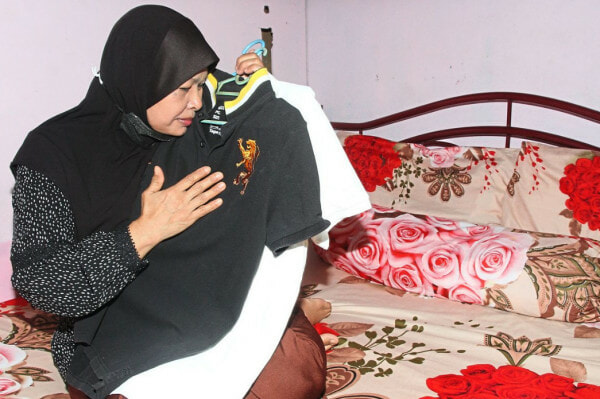 Since her son’s demise, Sabariah not only has to suffer the pain of losing a child but also has to face criticism up until today. According to a report by Sin Chew, her children would not even let her go on social media in fear of the trauma and impact that may worsen her emotion.

She revealed that following the judgment by Johor Bahru High Court, she decided to move on and asked for people to respect the High Court’s decision. 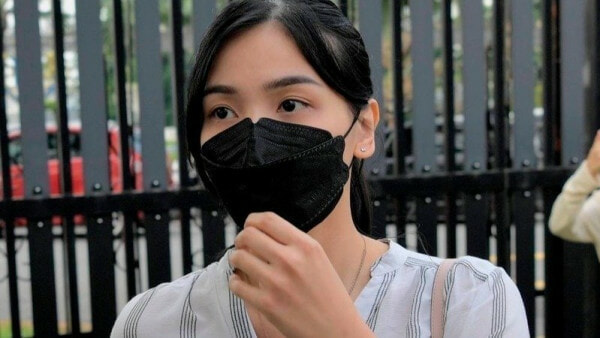 “Whenever I miss my late son, I will go into his bedroom and take out the clothes from his closet and reminisce.”

She added that ever since her son has passed away, he does not bake or cook his favourite dish anymore as that will easily remind her of him.

“Among 9 children, he was the most clingy one and would always go to the the market with me during the festive seasons,” Sabariah said.

As years passed by and with the support from her sister, as well as her other children, she finally started to accept that her son is gone. As of now, Sabariah wants to move forward with her life. 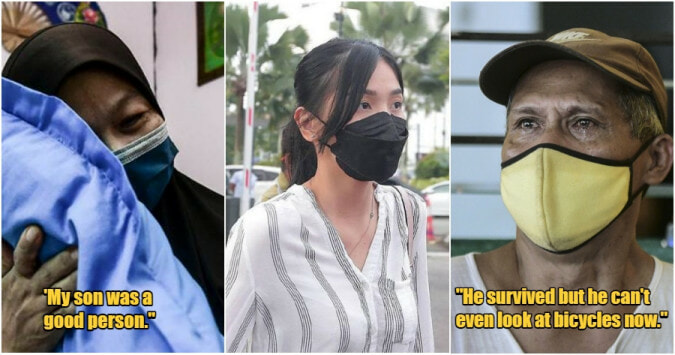