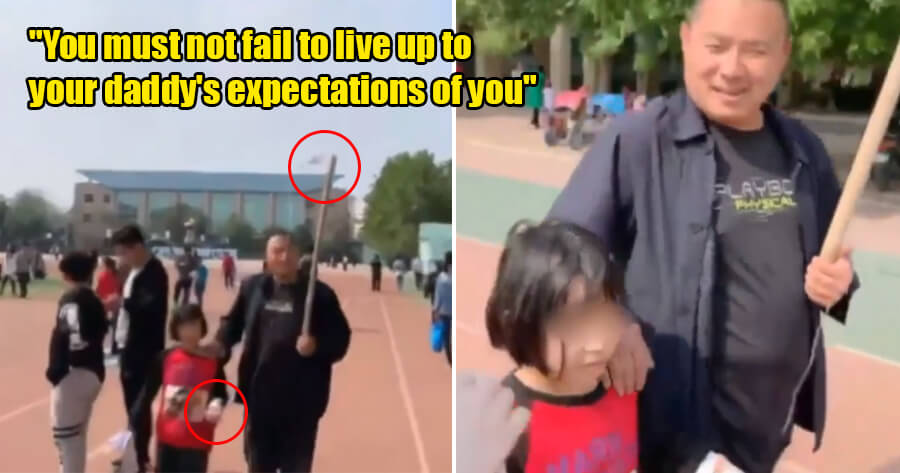 For most parents, education is one of the most important things in life that they can provide for their children. Finding a good school that has a good reputation in the industry is definitely one of the factors that affects their decision and some will go to great lengths to get their kids into a particular school.

However, a father from northern China might have taken it too far when he made his daughter attend a school’s open day even though she was attached to an IV drip. Hmm, over-dedicated maybe?

It was a Saturday (11th May) when the father and his 10-year-old daughter were seen visiting Hengshui Middle School, a distinguished institution, in Hebei province. They were walking outdoors as the father held what looks like a wooden pole with his daughter’s IV drip attached to the top. 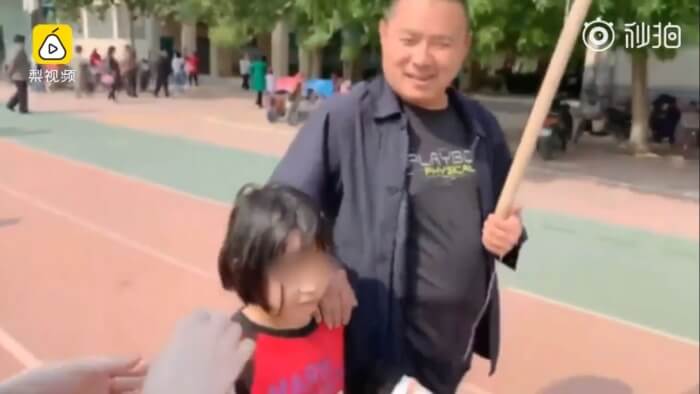 According to South China Morning Post, the girl had been sick for the past four days, down with a fever so high that she had to be attached to an IV drip. However, her father did not want her to miss the school’s open day and made her attend the annual event as he wanted his daughter to have a better education.

“We wanted her to come and take a look at the scope of education offered at schools like Hengshui Middle School … she really wanted to feel the atmosphere [here]. We have had this dream from when she was young.” 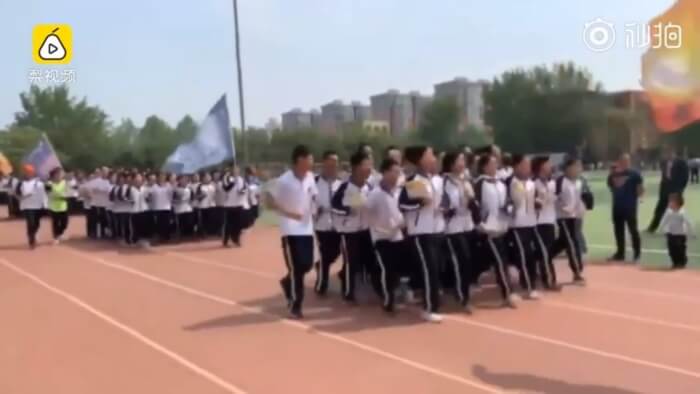 In the video, the father keeps on telling his daughter that she “must get in”.

“You must not fail to live up to your daddy’s expectations of you,” he tells her.

The father is so determined to get his daughter into Hengshui Middle School because it is one of the most reputable middle schools in the country, famously known for giving some of its pupils the chance to enter the top high schools in Shenzhen on study exchange programs, which will also allow them to be admitted into top universities in China. 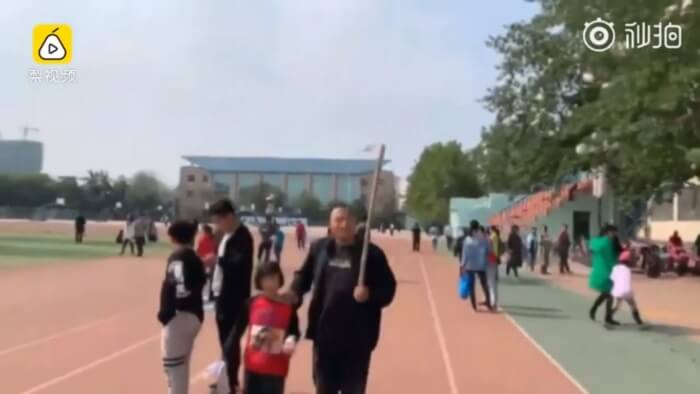 Even though the majority of netizens disagreed with the father’s actions, there were some who supported him and admired his good intentions.

“The children of ordinary people can only see a bit of hope while taking this path. I really understand the father’s good intentions,” a user said.

“The real lesson in frustration for parents is not creating difficulties for your child to overcome, but giving your child enough love and understanding, and making them believe that even the most awful circumstances can be overcome,” another user wrote.

What do you think of the father’s actions though? Did he take it too far? Or do his good intentions justify taking his daughter out despite her sickness? Let us know in the comments below. 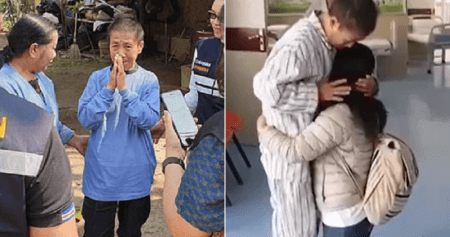