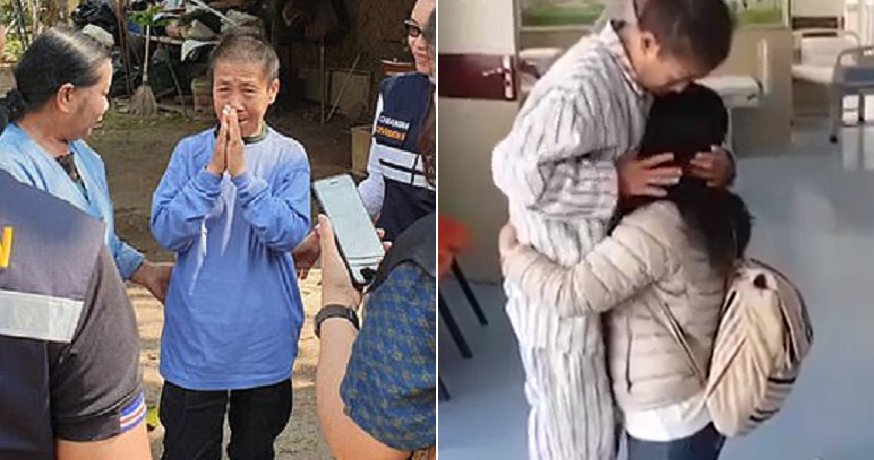 There is nothing stronger than a mother’s love. Especially this one!

According to Daily Mail, a 59-year old Thai woman walked over 600km when she tried to meet with her son who actually lives nearby. The mother who suffers from dementia was finally found in China after being missing for 8 months. 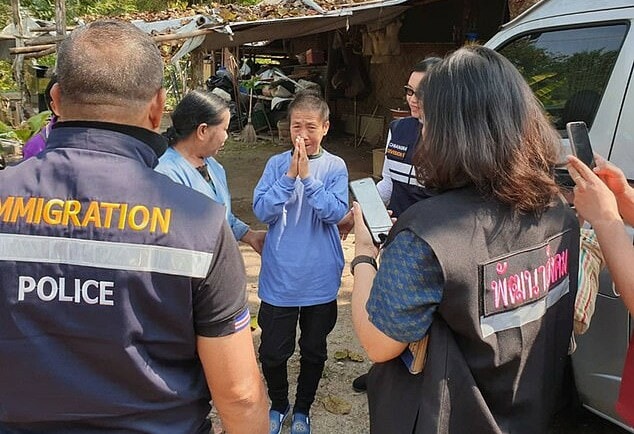 The mother, Kaeomanee Arjaw, lived in the province of Chiang Rai, which is a mountainous province in Thailand. She was spotted in Kunming, China last January, where she was roaming along the streets holding a Thai identity card. It is still unclear which route she took.

After officials had identified her, Kaeomanee’s daughter, Suchada, 35, flew with Thai officials to pick her up. The emotional reunion between the mother and daughter was filled with tears as they hugged each other tightly. 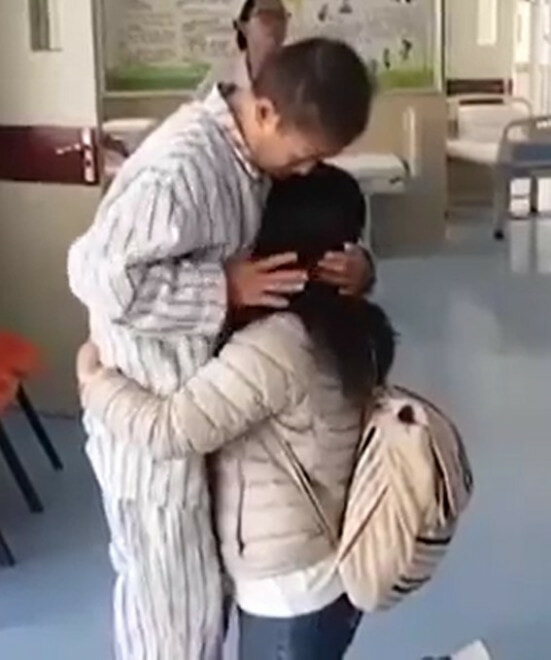 In an interview, Kaeomanee explained how she was just trying to meet her son when she left her daughter’s home 8 months ago. She said,

“I went to see my son. I met him, then I kept walking. There were no cars around.”

Colonel Aekkorn Butsabarbodin of Chiang Rai immigration police told how Kaeomanee survived the journey by asking people for food as she walked all the way to China. He said,

“She told officials that she went there by foot. She kept walking and asking for food from stalls along the way.”

Kaeomanee had also lost 20kg ever since she started her journey, according to her daughter. 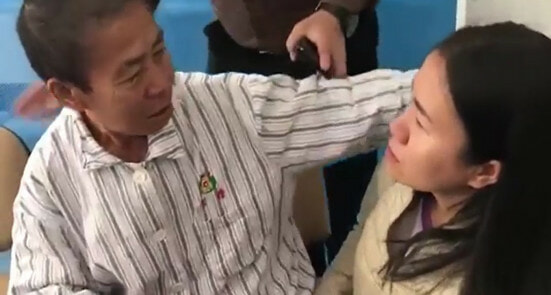 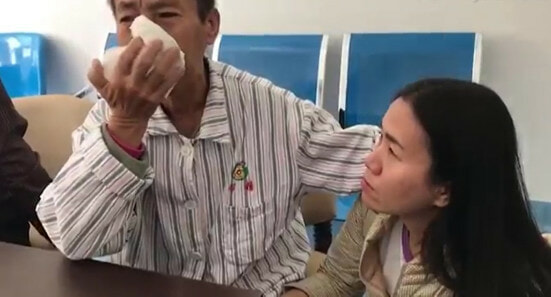 The video of their touching reunion can be seen below.

Kaeomanee and her daughter then flew back to their home in Chiang Rai last Friday. After being escorted by Thai officials, the 59-year-old mother finally reunited with the rest of her family and relatives. 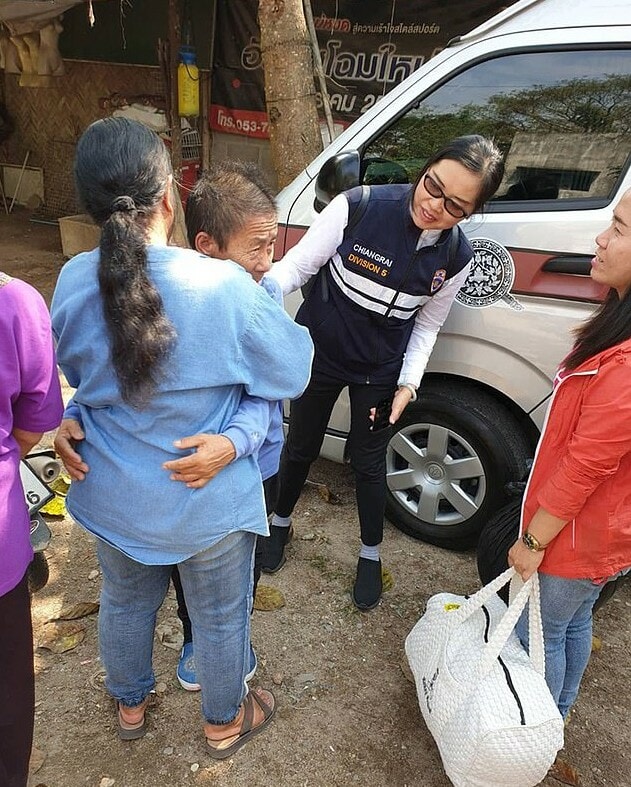 We’re glad that this family has finally been reunited! If you have parents who aren’t well, please look after them and pay close attention to their actions and whereabouts. 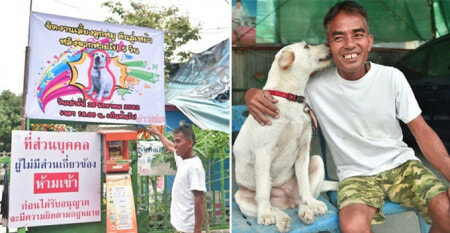