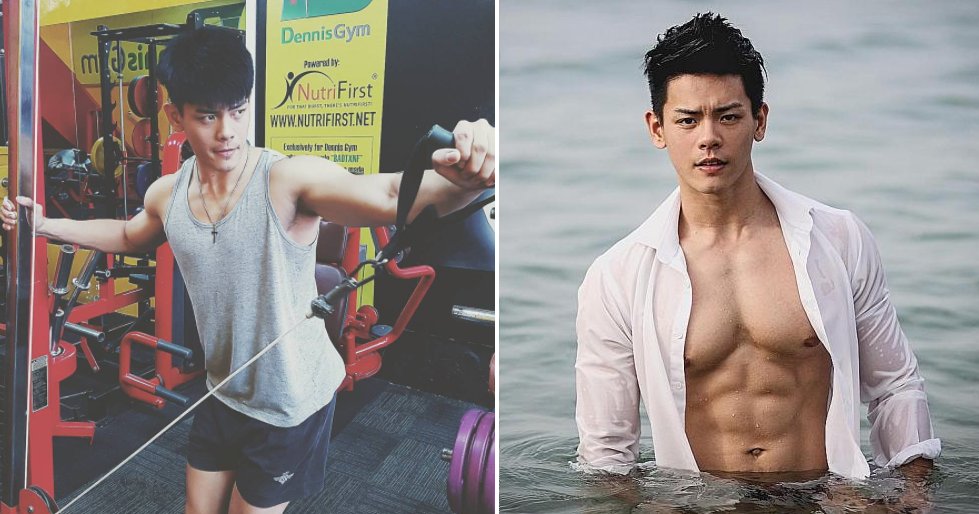 I guess what doesn’t kill you makes you stronger.

Amos Ngeow just won Cleo Singapore’s Most Eligible Bachelor 2017 title! And part of his success can be credited to his broken heart in secondary one. 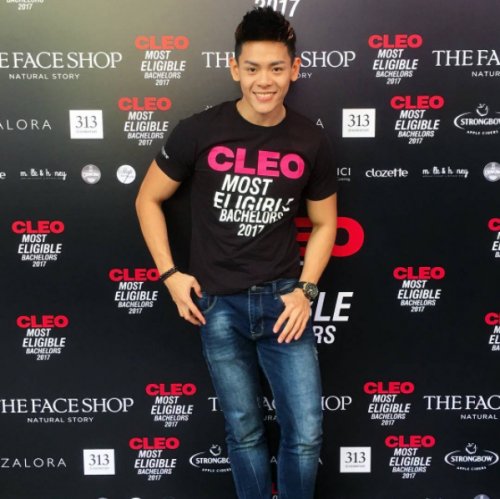 Back then, Amos was known as the chubby kid in school whom everyone used to tease and call fat. During that time, the young boy also fell in love at first sight with a girl.

In an interview with The New Paper, Amos explained what happened.

“I wanted to impress her. I didn’t even put on proper gym attire then. We finally got together after three or four years. It was like a dream come true.”

But like almost every puppy love relationships out there, it didn’t last. However, Amos passion for fitness did, as he continued training to maintain his fit and healthy lifestyle. 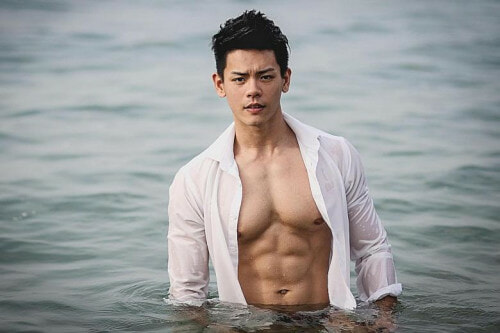 During his tertiary studies in Temasek Polytechnic, he became the captain of the canoeing team.

“There was a trial to join the canoeing team and after that, I was so tired and my muscles ached for a few weeks. That was when I took the gym seriously.”

Thanks to that initial heartbreak, which sparked his drive to hit the gym, coupled with the canoeing stint in poly, both events have led him to be crowned with this amazing award.

Best of all, the 24-year-old hunk has doesn’t have any restrictions when it comes to his diet, as long as he consumes macronutrients such as protein, fat and carbohydrate. He eats a lot and ensures he drinks plenty of water too.

“There is no specific food that I can or cannot eat, but I make sure I don’t eat fried food all the time.” 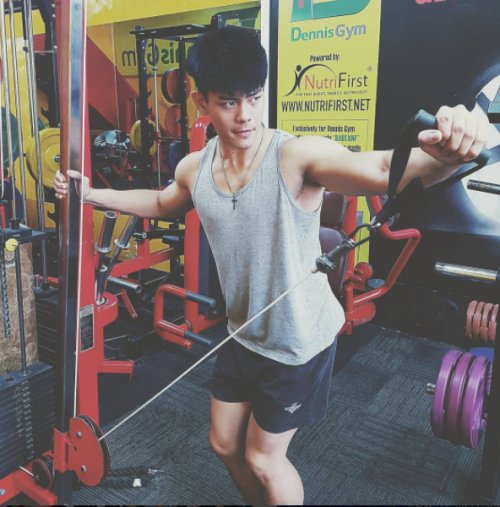 One of the main area Amos concentrates on the most is his chest area.

“When I used to be fat, I had man boobs and that brought my self-esteem down.”

The 183cm-tall lad who weighs 80kgs said he entered the contest as he wanted to get exposure in order to achieve his dream in showbiz.

“I didn’t expect to win. When they announced my name, I was stunned because I didn’t think I had the nicest body, and I was always joking around.”

This goes to show that we can always achieve our dreams with some hard work. #KipidapDongibab

Read the full interview in The New Paper.

Also read: How an Illiterate Mom Single-Handedly Raised Disabled Son to Get Into Harvard 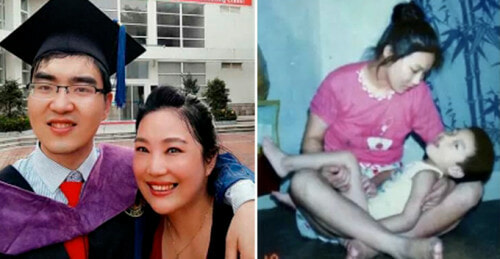